Homepage / Every little helps, in fact it adds up to a lot! 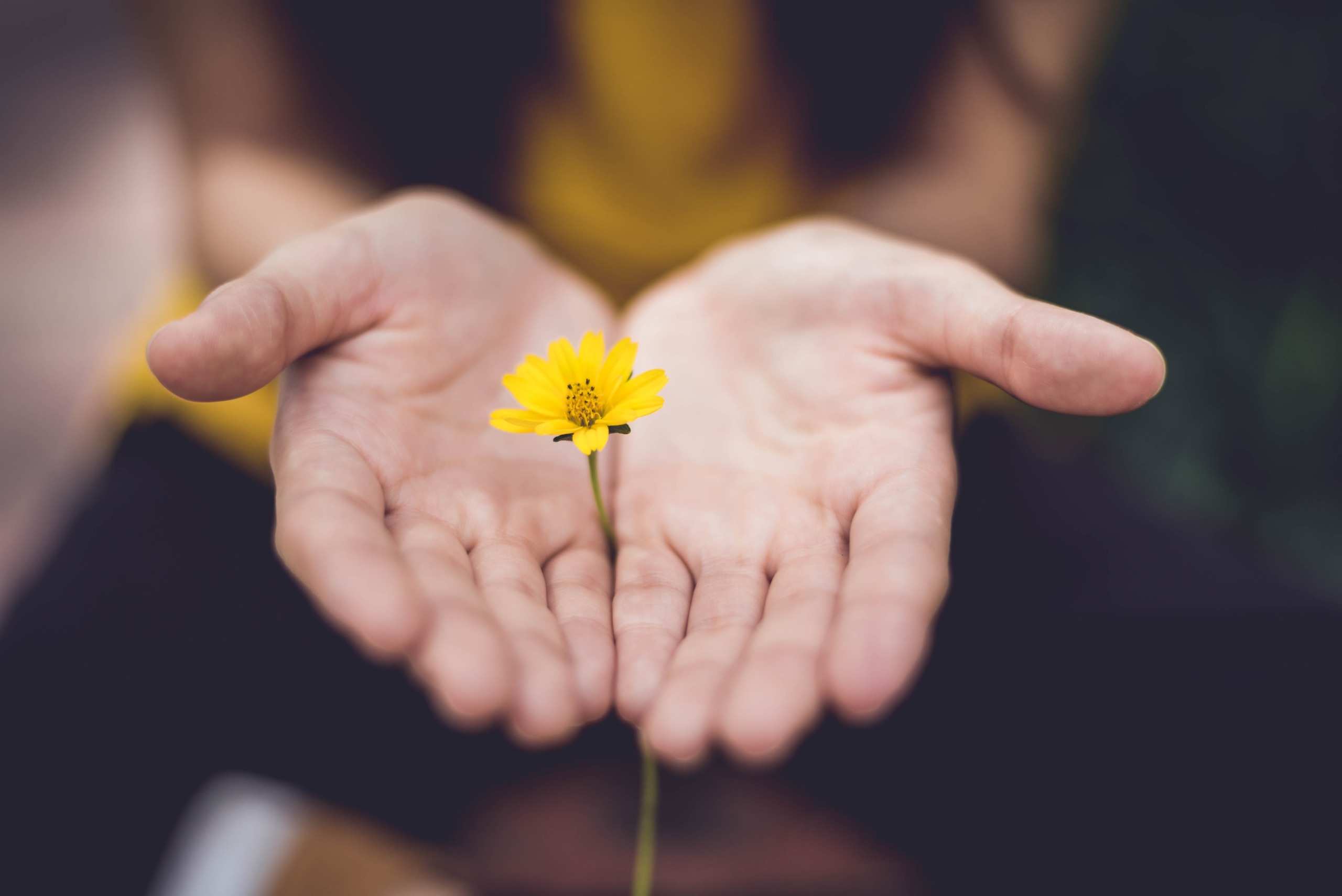 Achieving net zero is something we are hugely passionate about at The Bettany Centre.  This is not only because of our strong links with our colleagues in the Sustainability Group or even because we deliver courses such as Ready for Net Zero Growth in partnership our peers from Energy and Sustainability, although this obviously helps!

Rather we are passionate about it because it has become clear that it really matters, both to people in general and specifically the businesses that we work with!

As the last few days of scorching heat in the UK very clearly demonstrate, if things don’t change then dealing with the impact of extreme temperatures will become the norm rather than the exception.  After all, the increase in highest recorded temperature in the UK of 40.3 degrees Celsius we witnessed earlier this week was 2 degrees Celsius higher than before.

This accords worryingly well with the IPCC (Intergovernmental Panel on Climate Change) “middle of the road scenario” under which CO2 emissions hover around current levels before starting to fall mid-century, not reaching net-zero by 2100 resulting in temperatures rising on average by 2.7C at the end of the century.

All things being equal, under this middle scenario vast parts of Africa, Asia, Australasia and Central and South America will have between 200-300 days per year under which it would be considered too dangerous to work and further we would see 34% of species of tree, 14% of birds and up to 41% of our insect population facing extinction!

Why aren’t we panicking?

It is an interesting question and one that Robert Gifford from University of Victoria in Canada covers in his 2011 article The Dragons of Inaction – Psychological Barriers That Limit Climate Change Mitigation and Adaptation which summarises 29 species of dragon into seven broad families ranging from ignorance through to inequity, or in other words lack of understanding through to people wondering why they should bother when others don’t.

From an SME business perspective sustainability in general is not high on the agenda.  Cranfield’s own data suggests only around 5 per cent of businesses consider it a key issue. This links well with to SEMLEP’s most recent 2021 Business Survey which suggests whilst around 46 per cent of businesses have the intention of being more environmentally friendly, just 11 per cent have a specific target or aim to achieve net-zero and just 4% have set a deadline to achieve this by 2030.

The key barriers for SMEs seem to focus around the sourcing of capital funding for sustainability projects such as lighting or insulation, the lack of availability of comparable cost low-carbon alternatives within their production or supply chain or, most worryingly of all, a general feeling that their efforts do not make a difference.

You do matter, no really you do!

What is interesting however is that early indications from research being undertaken at Cranfield indicates actions by SMEs really do matter!  Whilst the research is at an early stage and based on a small but growing data set, the signs are that actions across the board from SMEs really could make a difference to our overall carbon reduction efforts.

Based on the data provided we found that:

Most importantly perhaps was the average carbon reduction for business which submitted a carbon audit and carbon reduction plan to our researchers could achieve by 2040.  This came in at a miraculous 750 tonnes of carbon per business!

Not impressed?  Consider that in the South East Midlands region in which Cranfield is located there are 77,000 businesses. If they all achieved this average carbon reduction we would remove 58m tonnes of carbon by 2040! Or what about if all 1.3m SMEs in the UK that are active did the same?  That would be nearly 1bn tonnes of carbon removed in less than two decades from now.

So, you see, there is no need to be scared of the dragons, there is every reason to focus on carbon reduction and sustainability. Every little really, really does help and can add up to a pretty significant number.  Whilst these findings are preliminary only and we expect them to vary somewhat as the data set increases, we are incredibly optimistic that SME’s can make a tangible and meaningful difference to climate change, when counted collectively.

We hope you see and share our passion for sustainability, it is built on very solid and important foundations.