Homepage / Do views mean votes? A review of political ads from the 2016 US Presidential election

Do views mean votes? A review of political ads from the 2016 US Presidential election 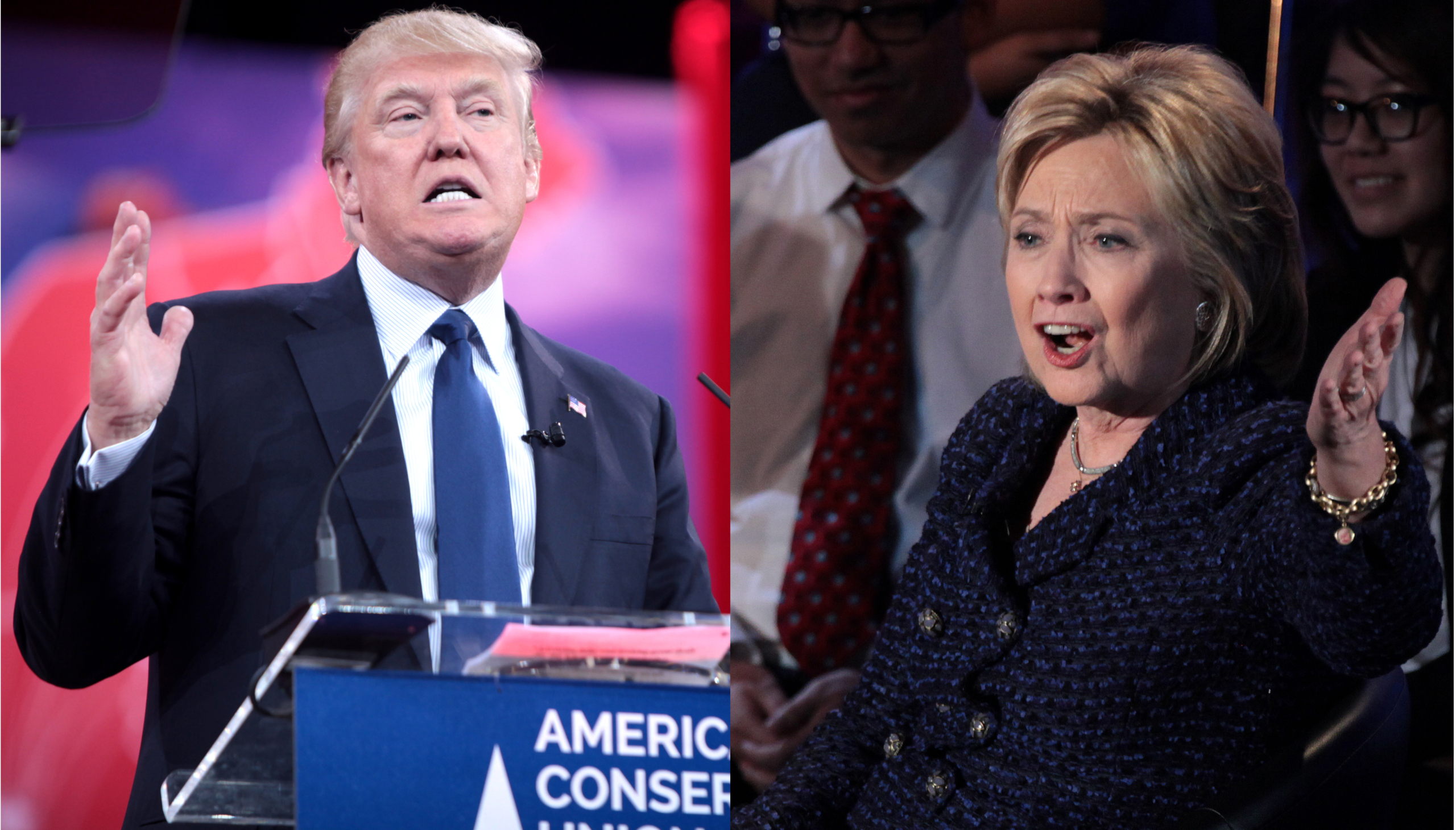 In 1952, when the first presidential campaign spots were screened on US television, few would have predicted how influential they would become in deciding the race not just to 1600 Pennsylvania Avenue but to every political office in America.

Adlai Stevenson, the Democrat’s Presidential Candidate, bemoaned the ads, saying in 1952, “I think the American people will be shocked by such contempt for their intelligence. This isn’t Ivory Soap versus Palmolive.” How wrong was he? The man who beat him to the White House on that occasion was Dwight Eisenhower, whose campaign grasped the burgeoning power of television on American lives with their humorous: ‘I like Ike’ campaign ad.

Relentlessly positive, Walt Disney-produced, and with Irving Berlin-composed music, this ad feels a long way from the tone of the current 2016 US Presidential campaign.  It brilliantly achieved its objective in demonstrating that Eisenhower was in touch with modern 1950’s American lives in a way that his opponent wasn’t – without even mentioning his opponent.

As television ownership spread across America, so did the impact of these short advertising spots on US elections. Their role in campaign marketing also changed along the way from positive promotional pieces to negative attempts to destroy an opposition candidate – sometimes with devastating effect.

Negative campaign ads are not a modern phenomenon. One of the most famous ads from 1964, airing only once (due to its then controversial nature), is widely credited with helping destroy Barry Goldwater’s campaign and re-installing Lyndon Johnson to the White House. Mild by modern standards, the message was brutally delivered, chilling and effective and replayed through TV news reports thousands of times as a result.

Once the sole domain of the Presidential Campaigns themselves, the rise of third-party Political Action Committees further cemented the importance of the campaign ad in US elections, with these ‘third-party’ groups dedicating huge sums of money to promoting their preferred candidate or attempting to destroy the candidate they oppose.

Social media now allows enhanced targeting not previously available to the campaign teams of times gone by. The traditional brutal attack and positive candidate promos are still created for mainstream audiences but targeting enables campaigns to deliver nuanced ads – urging supporters to volunteer on the campaign trail, register to vote and, crucially for all political campaigns, turn out to vote!

So how do the 2016 election campaign ads compare with some of those that have entered the ‘Hall of Fame’ – is there anything close to the controversial but successful ‘Swift Boat Veterans for Truth’ smear attack on John Kerry’s military record or the patriotic positivity of Reagan’s ‘Morning in America’?

Here are five ads from the current election cycle that have caught my eye: some good, some bad and some pretty ugly!

1) Hillary Clinton for President – Humourous, positive, urges previous Obama voters to turnout for Hillary – without any mention of Hillary.

5) Priorities USA Action (Super-PAC, Democrat) – 3rd party organization attacks Donald Trump for mocking a disabled journalist and casts doubt on his fitness to be US President.