CPF are the third largest conglomerate within Thailand. Privately owned, they focus on key areas such as: 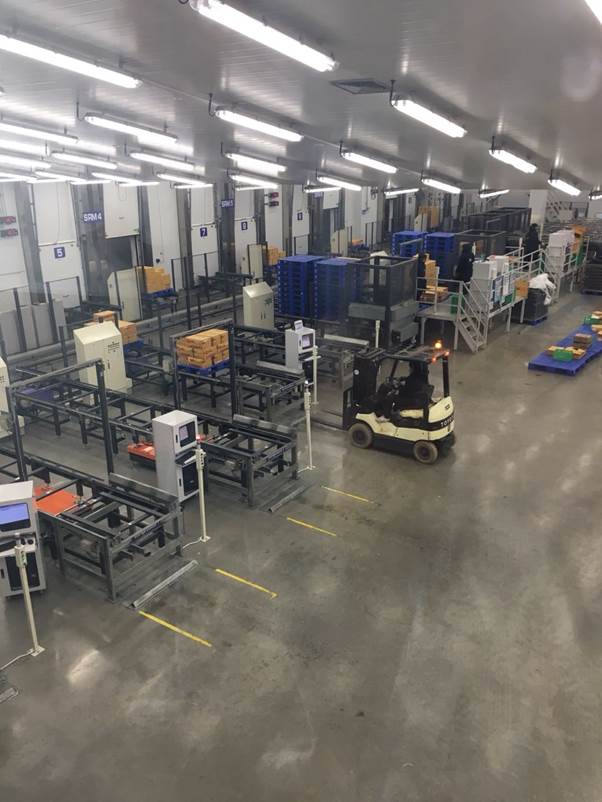 Before arrival it was fair to say that assumptions had been made about operations in a Thailand DC. As labour is so cheap, we expected a large manual operation when in actuality the DC is very technologically advanced. After two years of project planning and a further 18 months of construction they have now been fully operational for four years.

CP decided to invest in a centralised DC which takes in deliveries from 16 factories (food-based) instead of those operating individually. With a year on year growth rate of 10% the ROI was estimated to be 7.5 years and their increased capacity of 11,000 pallet locations would also allow third-party warehouse management also.

With stock picking accuracy of 99.99% the AS/RS operation has been credited as the best investment CP could have made. The automation ultimately reduces human touch points which allows resistance to damage, contamination and helps with mitigating risks. The DC operates 24/7 without the need for any employees to visit the -25C AS/RS zone at all. 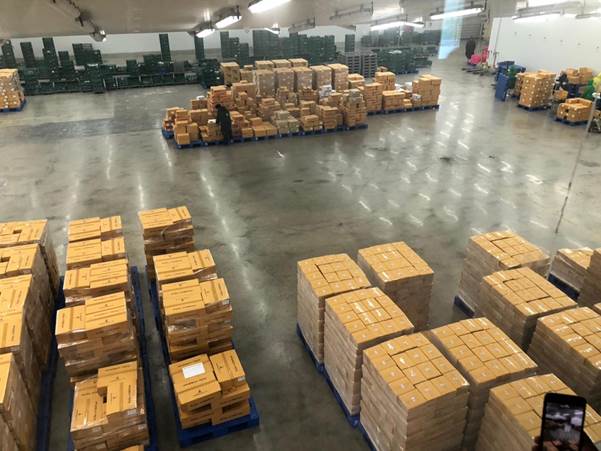 Their full picking and packing operations extend the chilling areas, frozen areas and ambient temperatures ranges throughout the DC. Beyond this all their fleet (part owned, part hired through 3PLs) are fully refrigerated and remote real-time monitoring is possible through their black box. All the way from loading by their 18 docking stations, their system allows reactive and predictive decisions to be made to ensure the integrity of the product remains throughout the supply chain to their customers.

CP are not only investing in their own infrastructure but they have a wide array of CSR activities that they were proud to show off including:

It was pleasure to spend some time with this well-established company, Denyse in particular is now the group expert of CP and their operations – answering questions on their behalf whether they like it or not! 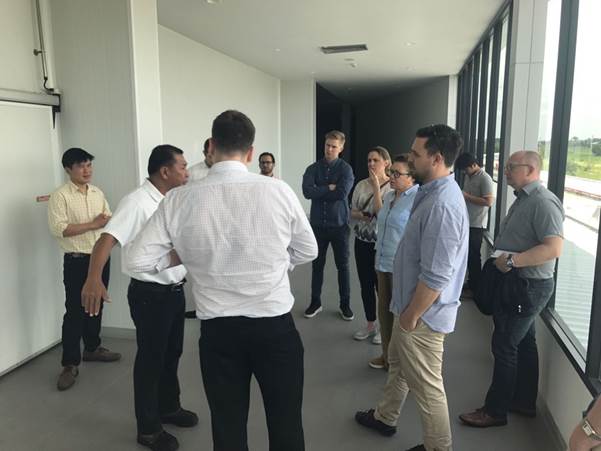 This blog was written by Kristin, Harry, Mauricio and Chris.

I am a Procurement Practice Specialist (Project Manager) Crown Agents, an organisation dedicated to international development that strives to accelerate self-sufficiency and prosperity. I am proficient in the EU Directives (with training from Achilles) and Donor Aid Programme regulations (Global Fund, DFID), aswell as being very commercially astute. This enables me to utilise my knowledge of best practice in procurement for both the Private and Public sector within the scope of all of my projects. I work in very challenging environments and often need to problem solve and adapt quickly to changes of circumstances. Risk mitigation, value for money and relationships are key to success. I am a Prince2 Practitioner (Project Manager) and MCIPS qualified by examination. I am always looking to keep up with industry trends and expand my knowledge, network and skills. To this extent I am currently half way through a Masters Degree at Cranfield University (Logistics and Supply Chain Management) and basing my thesis around Blockchain technology applications.

Are you fully utilising your Apprenticeship Levy?