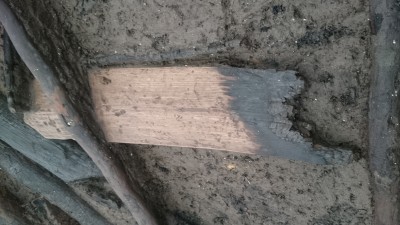 Dr Karl Harrison is one of the UK's most experienced forensic archaeologists, having worked in the investigation and examination of major crime scenes since 2001. Having worked previously as a Crime Scene Investigator and Manager, he then worked for a forensic service provider, where he provided specialist support to UK police forces with a national remit. Dr Harrison is recognised by the Serious and Organised Crime Agency as an External Advisor, and is a Professional Member of the Forensic Archaeology Expert Panel of the IfA. he has been involved in the examination of hundreds of major crime scenes, over 80 of which have required his expertise in forensic archaeology. He has given expert evidence in court as a forensic archaeologist on numerous occasions. Dr Harrison is a Director of Alecto Forensics, and now conducts his casework for domestic and international police forces and forensic service providers via this organisation. In addition to his casework experience, Dr Harrison is actively involved in a range of research projects related to forensic archaeology, or the application of forensic science to traditional archaeology.