Homepage / Unearthing Britain’s Pompeii in Must Farm: was it arson? 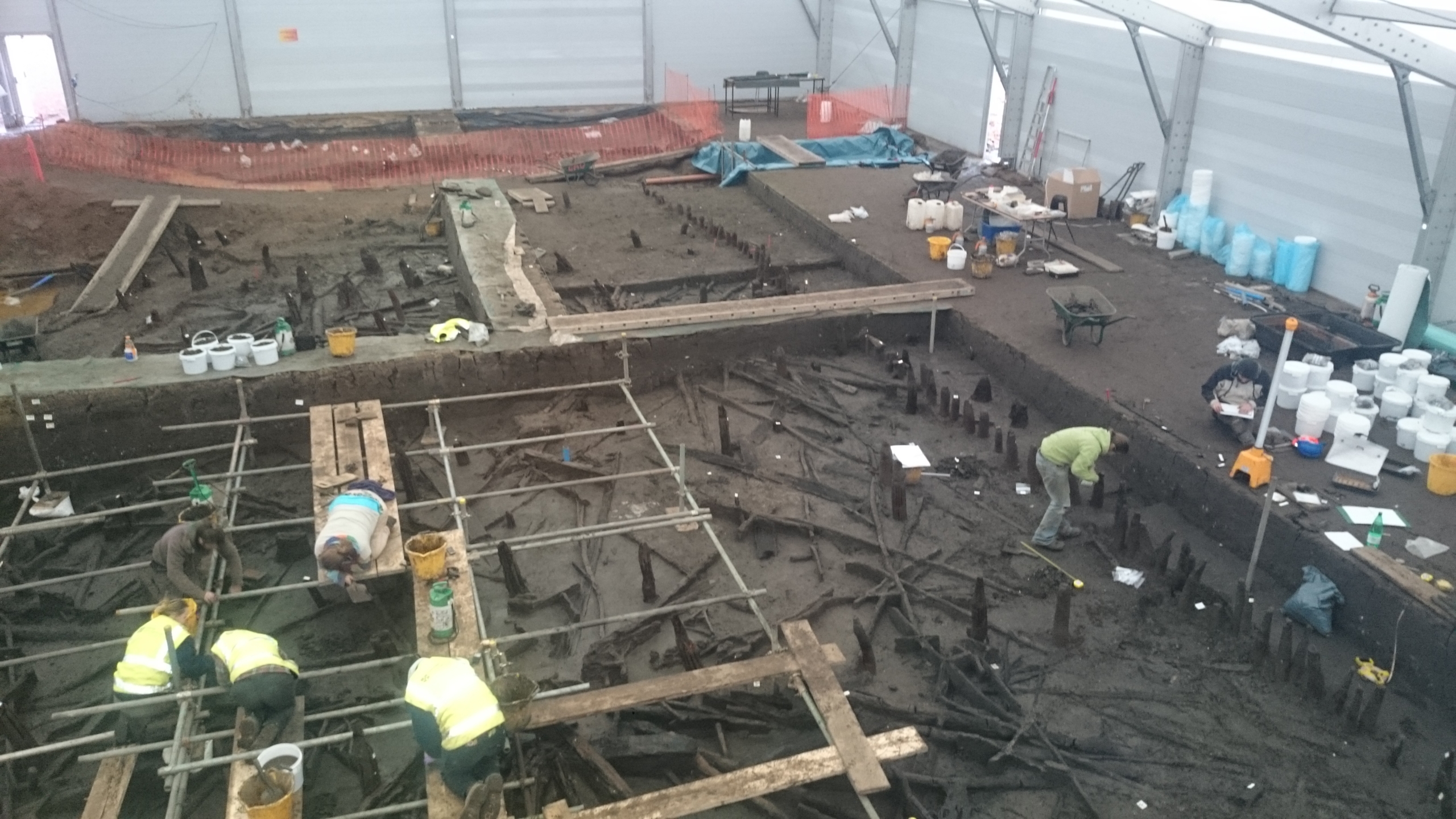