Homepage / Becoming employable in a year with bioinformatics

Becoming employable in a year with bioinformatics 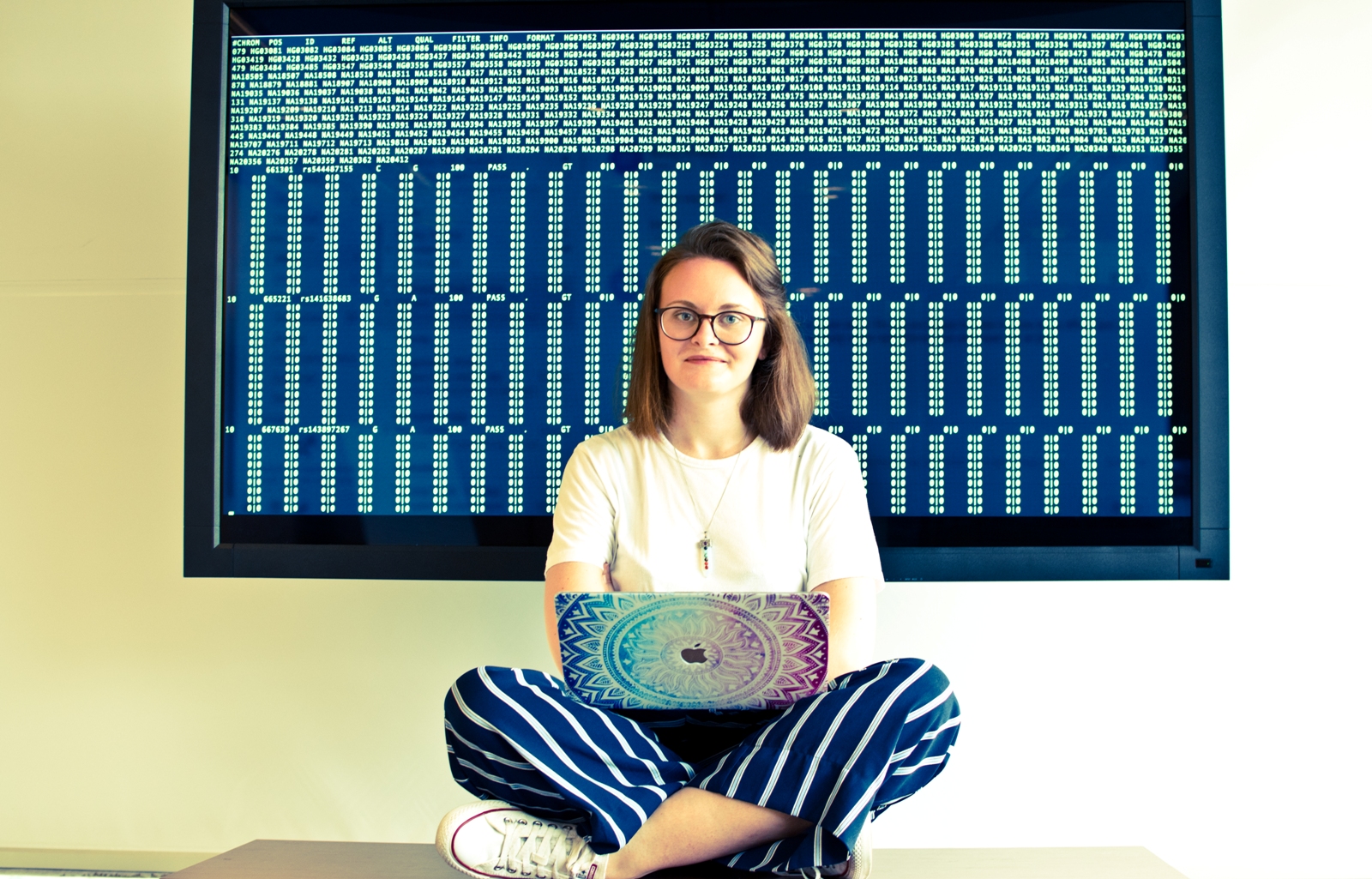 During my time at school, we had very little careers advice – the focus was always on getting into a good university. It was constantly drummed into us that we needed good grades and extracurricular activities to make our university applications exemplary. And at that time, what would happen after university was too far in the future to even consider, especially when you’re only 17!

So, if you had asked me back then what I thought I’d be doing at the end of a four-year biochemistry degree, I would have told you that I saw myself working in a lab running “experiments”. What I didn’t know then was that firstly, getting a job in a lab with no postgraduate qualifications is near impossible and secondly, I would find wet-lab work mind-numbingly dull.

During my industrial placement year – which was also the time I discovered my lack of interest in wet-lab work – I kept hearing the term “bioinformatics” tossed about. The lab I worked in was highly efficient at producing reams of biological data. However, due to the sheer volume of this data, the analysis of it was not so simple, and was requiring team members to teach themselves some of the basics of bioinformatics in their spare time. During a lab meeting one week, I learnt of the alternative – hiring in an external bioinformatician to process the data. This instantly grabbed my attention. A job where I could focus on the part of science I loved – analysing data produced from months or years of experiments, and without going anywhere near another pipette or centrifuge.

I began my research into bioinformatics, and quickly discovered the Applied Bioinformatics MSc at Cranfield. It was aimed at students with either a computer science background or a biology background and would help bridge our gaps in knowledge, making us fully fledged bioinformaticians. I found out that bioinformaticians are also a rare breed, with bioinformatics being listed by the government on an “occupation shortage” list. My chances of successfully getting a job in my field of study would be hugely boosted, especially compared to when I was just one of many thousands with a BSc in biological sciences.

A year later and I have almost reached the end of my MSc in Applied Bioinformatics. I can now proudly say I know several programming languages – no, it’s not quite like in the Matrix, it’s more likely to involve copious amounts of caffeine and not realising it’s 2am because you’ve spent hours trying to fix some code which turned out to just be missing a capital letter (sigh). But the real bonus of undertaking an “applied” course, is that instead of being forced to memorise endless facts for the pure sake of spilling them onto an exam paper at the end of the year (and then forgetting all those facts the moment you leave the exam hall and enter the student union for a celebratory drink) – you instead learn the actual skills which will be needed during your career. I have analysed real-life data to identify potential mutations linked to heart disease and used machine learning to create an algorithm which can detect by-products of cancer in urine samples. I can now read through job applications for bioinformatics and tick off most if not all of the job requirements. And having these practical skills gives me something interesting to talk about during job interviews.

Perhaps in the future, schools will offer better career support so less time and money is wasted on degrees with no future. Or even better, more applied courses will be offered so that students obtain useful skills instead of an excellent ability to recite facts during an exam. I feel so fortunate to have come across the Applied Bioinformatics MSc at Cranfield. Of course, being more employable than I was before is fantastic, but for me the best part is that I’m finally doing something I truly enjoy. And when the average person spends 90,360 hours of their lives working, I feel incredibly lucky that I won’t be spending those hours counting down until the end of every work day.