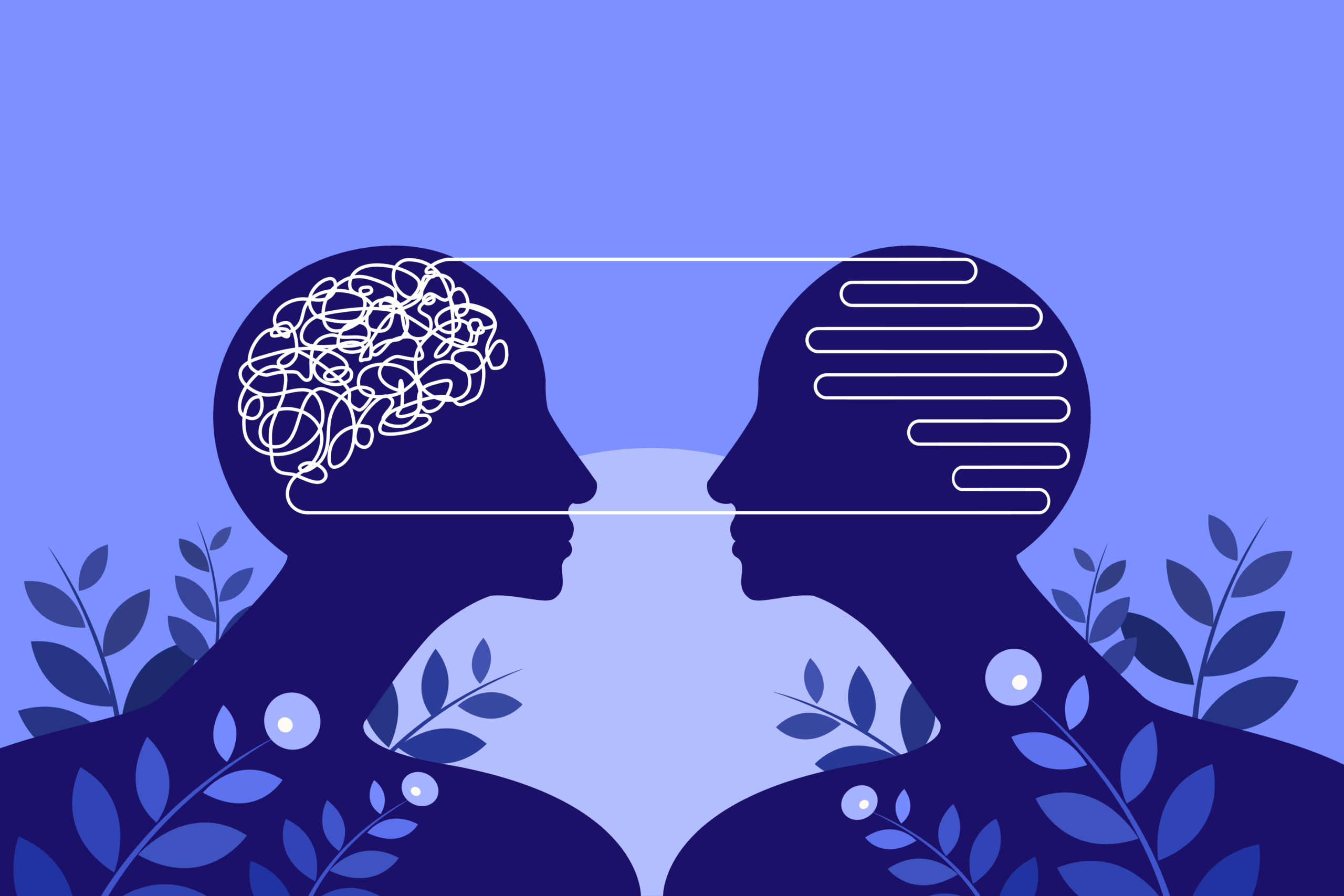 Autism masking is a term used to describe how an autistic person unconsciously or consciously conceals their behaviours, traits or characteristics. It is a way to try to fit in, to be seen as ‘normal’ and to avoid being seen as standing out.

Human beings have a fundamental need to belong and are pervasively motivated by that need to secure better health and well-being. Exclusion is a negative experience that can manifest in feelings of anxiety that in turn lead to distress.

Joining-in is often viewed as mandatory. Participating with  business talk, being seen to understand ‘in-jokes’, memes or jargon can be central to becoming accepted. Where anyone does not fit the prevalent model, they could be viewed with suspicion, rejected or in extreme circumstances ostracised.

Research has consistently shown that when a stranger mimics both the verbal and non-verbal expressions of someone, they are regarded more positively.

In my research I ascribe the behaviour called masking (or camouflaging) to mimicry. It is an element of human aposematic (uh-po-sema-tic) behaviour which derives from the actual or perceived presence of threat. Mimicry is an evolutionary behaviour that can generate increased feelings of connection and promote rapport between people. In that way it acts to enhance social relationships.

The researchers Chartrand and Bargh (1999) suggest that mimicry of another person’s posture, mannerisms and other behaviours is unintentional and undertaken passively. They describe their observations as ‘the chameleon effect’. This is the automatic tendency to imitate others which results in greater liking towards the mimicker. They argue that it is unconscious because to mimic consciously is too cognitively demanding.

At about this point you should be thinking…well, everybody does it then don’t they? The answer to that is yes! Everybody does mimic to some extent. You may know people who try to hide in plain sight (which is called crypsis in nature) or others that appear to be trying to project a more positive account of themselves (as part of impression management). These are all linked to the presence of actual or perceived threat.

Autistic people appear to adopt the behaviour of conscious/deliberate mimicry more often than others. It can be exhausting!

If you are not autistic, imagine trying to constantly modify your behaviour to match your perception of those around you. You may be completely uncomfortable with eye contact – but must do it to mimic. You may be uncomfortable with a social situation – but must suppress your feelings and natural behaviour to be seen as fitting in. You will be watching to see which version of ‘normal’ it is that you need to adapt to in any given situation. You may have the strongest urge to stim (repetitive self-stimulating behaviours used to calm an individual) but be fighting the powerful need to do so. By not being able to stim and calm yourself you raise your anxiety levels and stress even more.

The key to all aspects of neurodiversity (of which autism is part) is the need for education and understanding. If you enjoyed this blog, please do share it with friends and colleagues.