Homepage / What’s it like to work at one of Bedfordshire’s best kept secrets?

What’s it like to work at one of Bedfordshire’s best kept secrets? 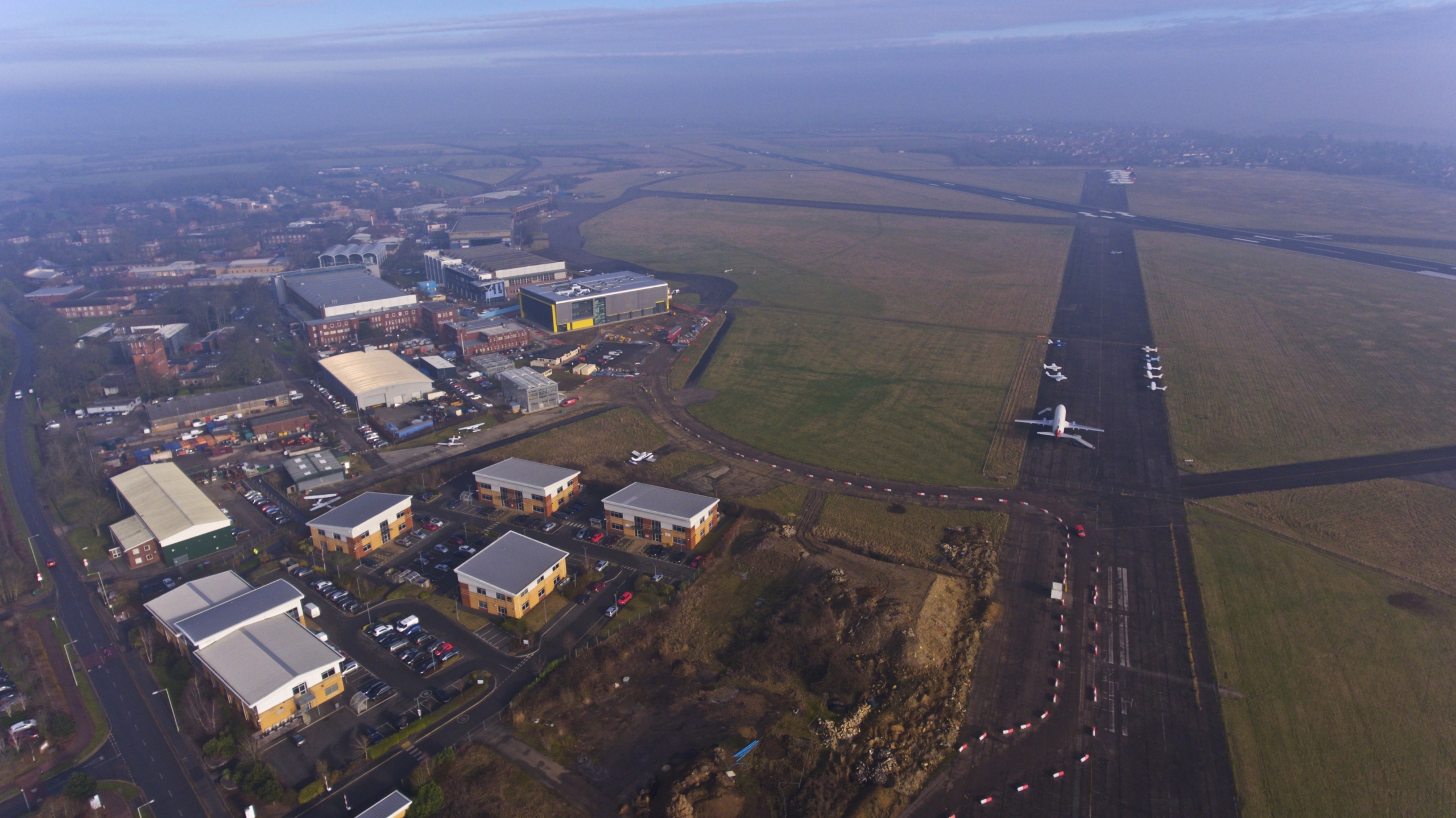 I started working at Cranfield around 18 months ago, in September 2015. Although I grew up in Bedford, and even went to school in one of the nearby villages, I had no idea exactly what Cranfield University offered – but I knew it wasn’t your average university (the airport is definitely a giveaway on that front!) A friend of mine had started working here a few years before and mentioned to me that there was a vacancy coming up as social media manager. She gave me a copy of Perspectives, our university magazine, and it’s fair to say that from that point on I was sold! Reading articles about the development of the campus to include a road for driverless cars and a new aerospace research centre, partnering with Rolls Royce and Airbus, was an eye-opener. As a kid, Cranfield had always just been the point in the car journey between Bedford and Milton Keynes where my sister and I started asking “Are we there yet?!”; but reading those articles about the things that were going on on the other side of the airfield left me pretty determined to get the job!

I was lucky enough to join just in time for the university’s 70th anniversary celebrations, which we marked with an open doors extravaganza and an airshow. I don’t think it’s an exaggeration to say that there aren’t many places you can work that would have the capability or the facilities to host their own airshow, but planes aside, what was most revealing about the anniversary project was our work to bring Cranfield’s history to life. Some of my colleagues had the task of creating the heritage exhibition, a mini ‘Cranfield museum’, which was full of stories, artefacts and memories of the College of Aeronautics (as we once were) right through to the current institution. My own small part of that was to meet and film some members of the Cranfield community, including a gentleman who was born on campus and spent his childhood here, climbing on the Lancaster Bomber at the airport (as you do!) It was a fantastic experience and helped me to understand just what this place means to so many people – those who have lived here, been educated here, taught here, flown planes here, met their husbands and wives here, put bathtubs on top of the halls of residence here…

My parents met here in 1964. Celebrating their golden wedding anniversary on this very day! #CranfieldAt70 pic.twitter.com/9bp1fwdJjn

It’s definitely a varied job and like all organisations Cranfield has its challenges. We’re working hard to get better at sharing all of the great things that go on here, and a big part of that was launching a new visual identity and a refreshed brand in July last year. It is bolder and more confident, and especially for those of us that are recent recruits, it felt much more in keeping with our impression of Cranfield. And, as someone working in marketing and communications, it’s quite rare to have the opportunity to be part of a place that genuinely does have unique selling points – in my experience, lots of places claim to, but very few actually do! It’s a place that seems to have a lasting effect on people. That’s something that I have witnessed time and time again when posting photos of campus on our Instagram, or sharing good news stories on Facebook. The reaction of alumni – always proud, always keen to support and promote Cranfield – says a lot. Reading their great memories of their time here is one of the best parts of my job. That, and having so many brilliant photo opportunities! When you’re looking for things to share on social media, working somewhere with autonomous robots, drones, an airport, an accident investigation lab, a near-industry scale oil and gas lab, a wind tunnel, flight simulators, 3D printers, a water treatment works, and a virtual reality suite (to name a few) is a big bonus!

Higher education and social media are both competitive spaces and it’s not always easy to create engaging content and to make sure we are as coordinated as possible to get news out quickly – it’s a large organisation and people tend to be quite modest about their achievements! But we have a great team working in communications and having really good colleagues always makes the day easier – plus you can usually rely on someone nearby to know the details of a certain project or contact that you need. We’re genuinely friends, as well as colleagues, and we make sure we take full advantage of the facilities here, like the gym, squash courts and staff football (as well as the nice village pub nearby!)

I’ve mainly worked in education, as well as a few years in the water industry, and both of those sectors are pretty distinct from the world of commercial product marketing. It’s difficult to put a value on education and for people motivated by seeing ever-increasing sales figures in a spreadsheet, the long and variable student recruitment cycle could be a struggle. But there’s an obvious difference between marketing something like a car, or a pair of trainers, and creating content that might just attract someone to work on a research project that could genuinely be revolutionary (see our waterless nanomembrane toilet for one good example!) And in the year and a half that I have been here, there has been one standout highlight – graduation.

Proud of this ?. Thank you @commschols for the opportunity #cranfieldat70 pic.twitter.com/n5X5xwn1ti

To be part of that day and to catch up with students who have gone on to work all over the world, and to hear their stories, is special. I worked at another university a few years ago and I always remember our Head of Student Recruitment was in the delivery room while his wife gave birth to their daughter, and he realised that the midwife delivering his baby was someone that he had met some years previously at a recruitment fair, and he had encouraged her to apply for midwifery. He came back to work and told us what had happened, and told us all to remember that this is why it’s great to work at a university.