Homepage / In the news: Cranfield academics on the UK’s water supply

In the news: Cranfield academics on the UK’s water supply 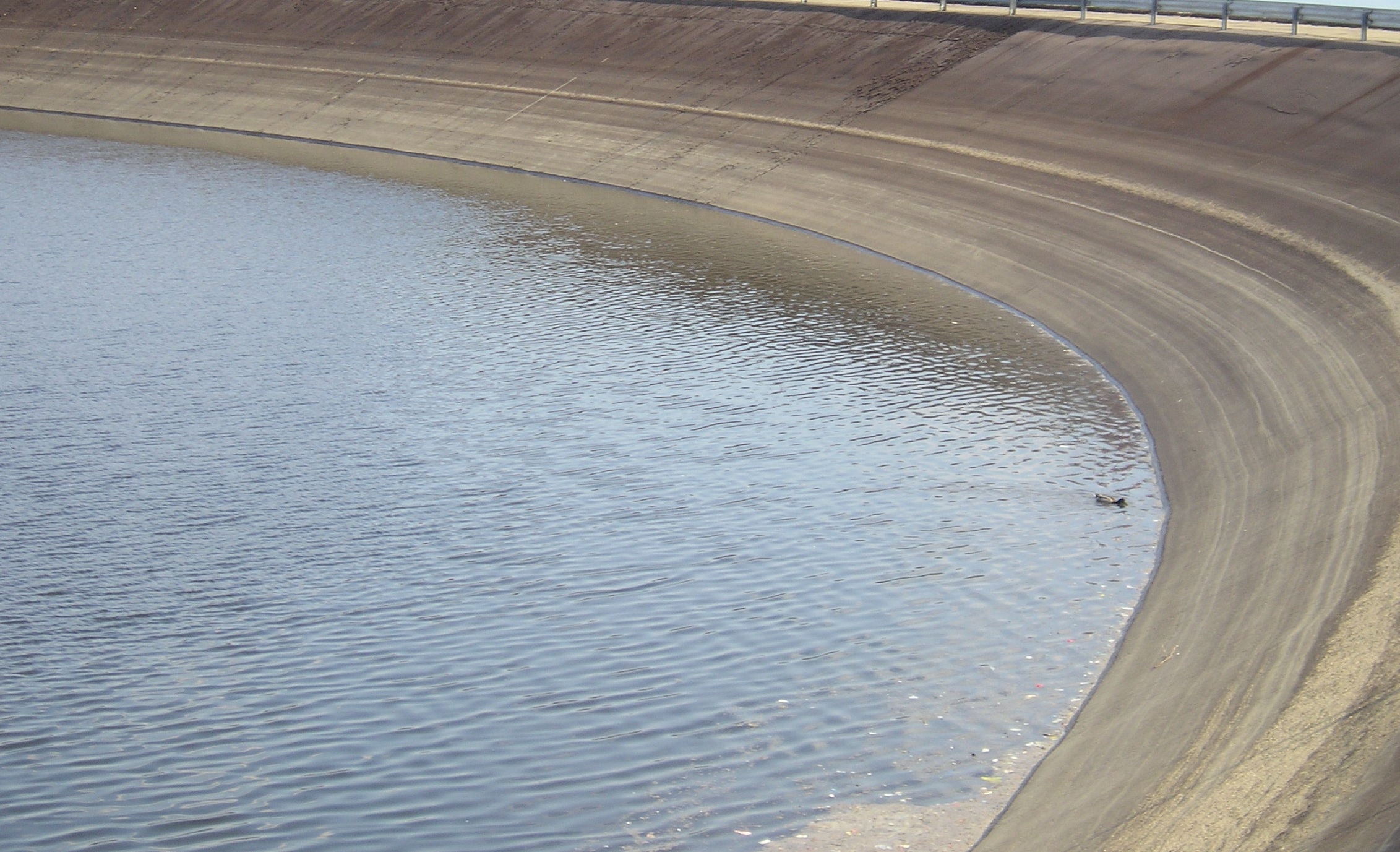 The last month has seen unprecedented media coverage concerning the ongoing drought and the effect on our water supply. More recently the news has looked at how water companies manage their supplies, and how rivers, wildlife and even housing have been impacted.

In Stockholm this week, delegates are gathering for the World Water Week conference – an international gathering looking at global water issues including food security, health, agriculture, technology, biodiversity and climate.

Academics from across Cranfield University – many present themselves at World Water Week – have been sought after for expert opinion and commentary on the issues facing the water industry. We’ve included a selection of contributions below.

In an article for The Conversation, Dr Dan Evans outlines five ways that we can stop heavy rains washing away soil, and Dr Heather Smith contributed to a discussion on water systems on Radio 4’s The Briefing Room, and was interviewed live on Sky News to talk about how consumers could reduce their water usage. Dr Evans also appeared on Sky News to talk about the importance of soil systems and the impact of the prolonged drought.

Paul Jeffrey, Professor of Water Management at Cranfield University , spoke with the i newspaper, the BBC and  The Times about water systems and his view that that while “important progress is being made on reducing leakage, significant investment is still needed to bring leakage levels down to what the regulator considers reasonable.”

Professor Tim Hess was interviewed by The Economist about multi-sector reservoirs (MSR), which supply water to businesses, farms and consumers, and are common in arid nations. Profession Hess said he believes MSRs “may be a way to get new reservoirs built where one group of users would not have justified the investment.” But he added, MSRs work best “when wildlife, farmers and the public need water at different times; in this case they will all need extra water at the same time.”

Professor Hess appeared on the BBC, Radio Five Live, LBC and Sky News to talk about the current crisis and co-wrote an article for The Conversation with Ian Holman, Professor of Integrated Land and Water Management, looking at the difficulties of the dry weather for farming in the UK.

Jerry Knox, Professor of Agricultural Water Management, speculated that farmers may end up choosing to sacrifice some crops in order to fully water others. As hosepipe bans loomed, his expert view was quoted in articles by the Guardian, The Times and the Daily Mail.

In conversation with the Financial Times, Prof Knox said there may be merit in a more flexible approach when it comes to the rules that govern water that farmers can source under so-called abstraction licences (This enables them to take water from rivers, streams, drains and boreholes).

Prof Knox said this would allow farmers to “take water during periods of high river flow for storage and use [it] later”, adding: “This will facilitate water sharing and reduce summer pressure on water supplies.”

Cranfield University conducts transformational research in the science, engineering and management of water. The university is a member of Water & Sanitation for the Urban Poor (WSUP), which campaigns to improve access to safe water and sanitation across the world. Both Cranfield and WSUP have teamed up to bring the WaterBalanceChallenge. Can you successfully distribute water to the population?

Richard Woodall is a Media Relations Manager in the Communications and External Affairs team at Cranfield University.