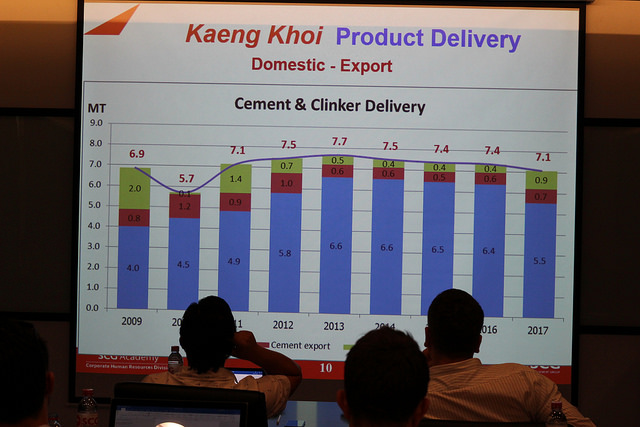 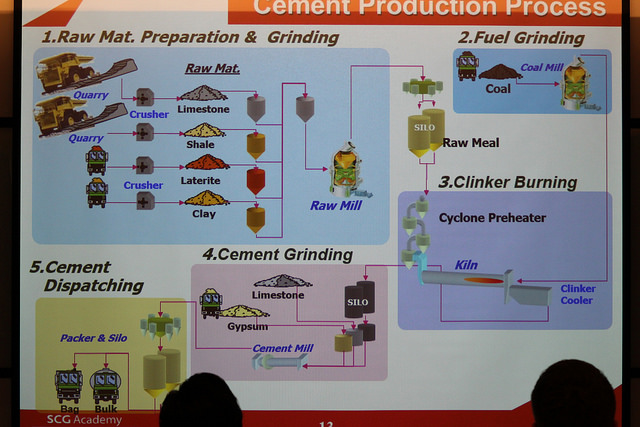 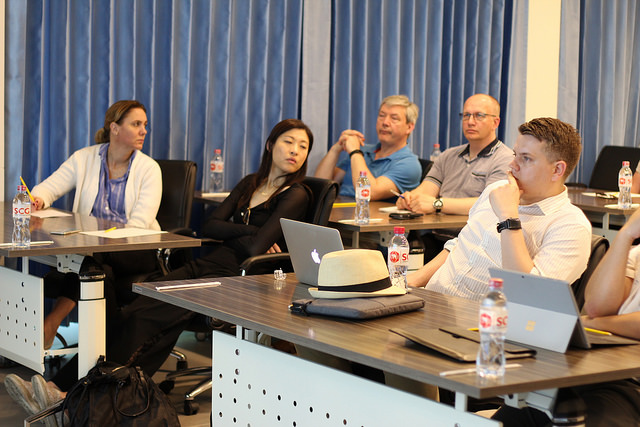 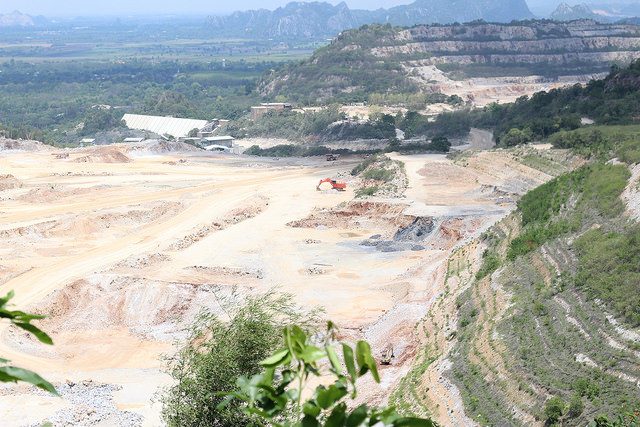 Next Post
First impressions Thailand: the ‘Land of Smiles’