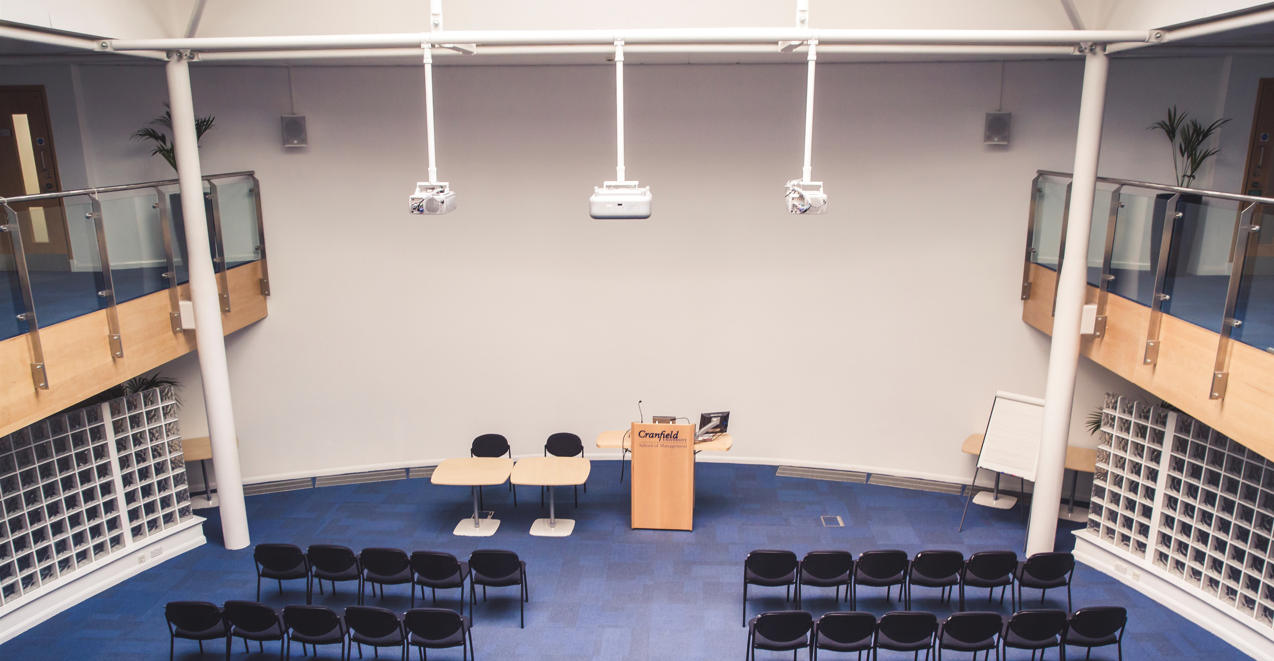 Last year we were joined by the last in our series of Autumn 2021 Guest Speakers. Speaking live from her base in Pakistan, Dr Sarah Qureshi told the story of how her fledgling business, Aero Engine Craft, is addressing a major challenge posed by aircraft emissions, and one which is still largely unacknowledged both by the aviation industry and more widely: the vapour trails of condensed water emitted by high-altitude flights. We have all seen these white streaks against the sky, commonly known as contrails. What few of us know, however, is that these harmless-looking emissions contain five times the global warming potential of CO2.

Sarah has a passion for flying, as both a pilot and engineer. In 2012 she continued her studies in Aerospace Propulsion by taking an MSc in Aeronautical Engineering at Cranfield, followed up by a PhD looking specifically at how the contrail problem might be solved. The sustainability agenda has prioritised dealing with carbon, but non-carbon emissions actually form half of all emissions that contribute to global warming. As Sarah described, global contrails produce an estimated 2.5 bn tonnes of condensed water vapour, and their radiation effect is equivalent to 33% of estimated worldwide electricity consumption. So the scale of the challenge is formidable. Unlike the auto industry which has been subject to increasingly tight regulation for years, aviation has enjoyed light touch environmental controls and has long been divided about whether emissions are indeed a problem and how they should be addressed.

Her doctoral research at Cranfield resulted in patented technologies which protect Sarah’s innovative solution to the contrail problem: essentially an attachment that can be fitted to existing aero engines, which both harvests the vapour before it can be emitted, turning it into liquid, and stores it inside the plane. An external solution is impossible, as there is nowhere in the atmosphere that could serve this function. The attachment is designed to work with new aviation fuel variants such as hybrid, hydrogen, or electric propulsion, so is effectively future-proofed

Sarah’s home country has little history of aerospace R & D, but this has not deterred Sarah from returning to Pakistan to set up Aero Engine Craft [named by her six-year-old daughter], with the help of her father and fellow patent-holder, Masood Latif Qureshi, formerly the Pakistan government’s Chief Scientist. In an utterly enthralling presentation, Sarah talked her audience through her multi-stage plan for commercialisation. The Pakistan government has provided seed funding and the business is busy raising $1 mn in a pre-series A round, to be followed by a Series A raise of $6mn. The business is roughly halfway through the journey to market and is now busy with small-scale prototyping. It is on target for commercial launch in 2025. Even more excitingly, Sarah’s technology not only combats the emissions problem but creates a revenue-generating opportunity for customers. The water harvested inside the plane can be used to create rain-showers, a perfect application for problems such as combatting drought or even suppressing wildfires. In a conservative industry, this may help convert even hardened sceptics to the benefits of disruptive innovation

The business model is based on licensing the technology, providing a continuous stream of royalties in what is potentially a billion dollar market. For Aero Engine Craft the sky could, quite literally, be the limit. Engineer, pilot, innovator, entrepreneur, mother, and 2020 winner of the Distinguished Aerospace Alumna Award, Sarah Qureshi is quite a phenomenon.