Homepage / What would you like to do in an autonomous car?

What would you like to do in an autonomous car? 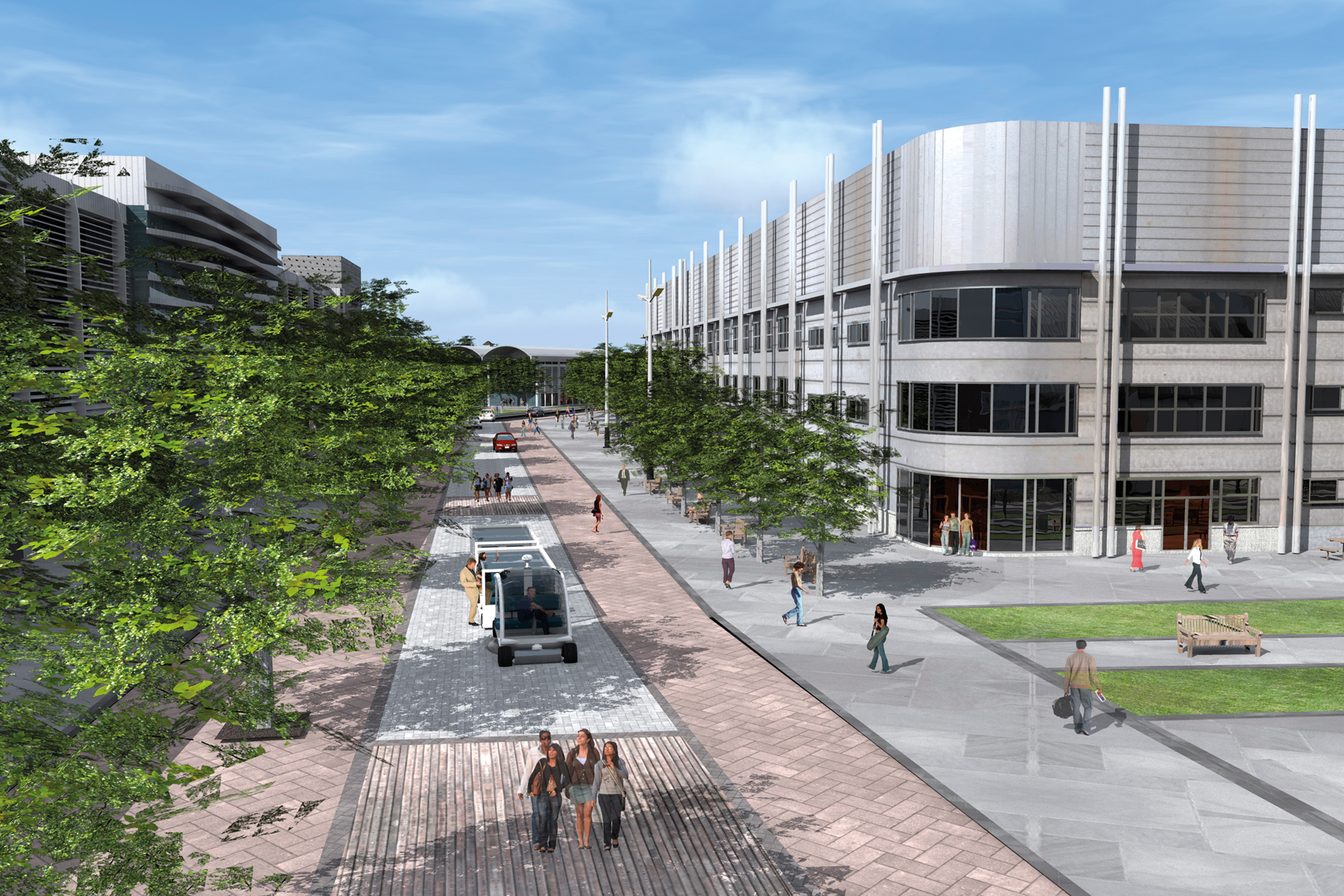 The arrival of autonomous vehicles will revolutionise the driving process. On-board systems will take control of driving the vehicle and will continuously monitor and react to the driving environment, freeing up the driver to do other things such as reading a newspaper, chatting online or perhaps answering work emails.

The vehicles available in 2020 will not be entirely autonomous, and in some complex or unpredictable situations the vehicle will require the driver to take back control of the driving task (e.g. when there are poor lane markings or road works). It is this takeover process which is both challenging and potentially hazardous.

Recent simulator-based studies have examined this process and found that it can take up to 40 seconds for the driver to competently regain control of the vehicle, which must be improved considerably before autonomous cars can safely be allowed on our roads.

Cranfield researchers, in conjunction with UCL and Jaguar Land Rover, are investigating the takeover process with the intention of improving the speed and safety of this handover process. As the first step in this project we are interested in finding out about the types of non-driving tasks that UK drivers think they would like to engage in while travelling in an autonomous vehicle.

We are running a survey asking people what they think they might do when travelling in an autonomous car.  If you would like to share your thoughts with us, please take part here. We will be collecting information until 17th July 2016 and plan to share the results of this anonymous survey at a later date.