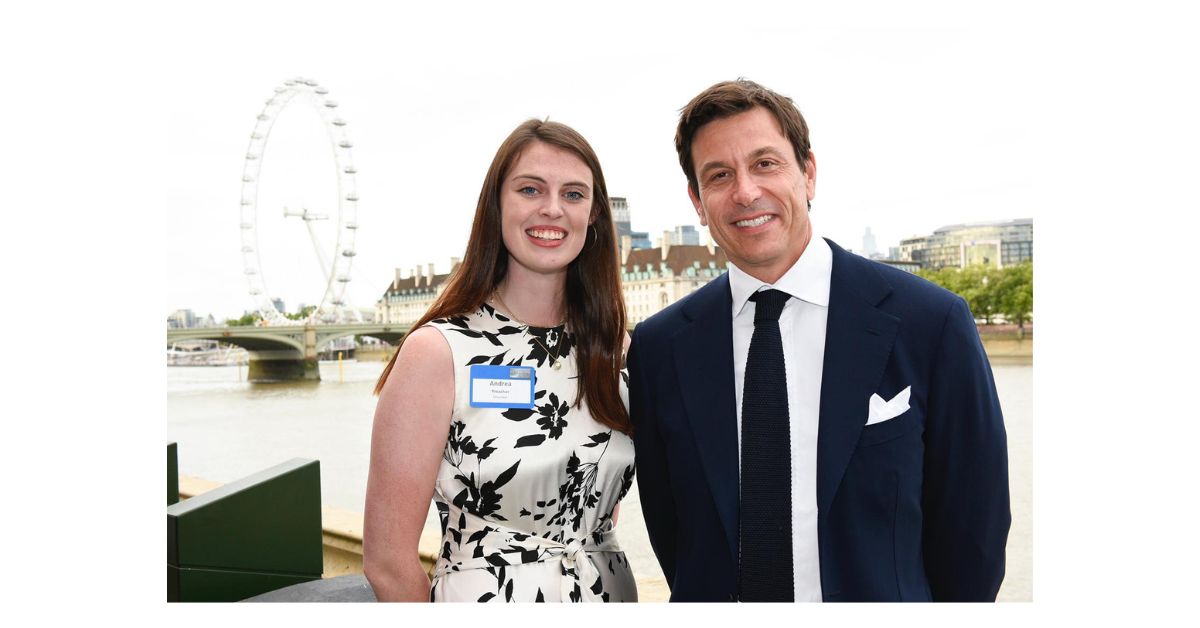 Hi! My name is Andrea Preacher and I am an MSc Advanced Motorsport Engineering student here at Cranfield. Being from the US, motorsport is not something people are usually interested in, but growing up in a family who loves things that go fast gave me a passion for this industry. During an internship I was speaking with a co-worker, also from North America, about trying to break into the industry and they brought up Cranfield and how this is the Uni they came to for their MSc. My final year of my bachelor’s included a lot of research into MSc programs across the UK and Europe and I kept coming back to Cranfield and its impressive alumni and professional networks.

Part of the MSc here at Cranfield is a three month Group Design Project that culminates on an Industry Day where teams present their projects to a room of industry professionals. After presenting there is time to network while guests look at the team posters. By sheer chance, a gentleman and I started speaking about the weather, sandwiches, and my lack of NASCAR knowledge; turns out, this man was Mr. Chris Aylett, CEO of the Motorsport Industry Association. We shared business cards and I moved on from the group project and began focusing on my Individual Research. A few weeks later I received a phone call from Mr. Aylett complimenting me on my conversational skills and inviting me to the MIA Summer Reception at the House of Lords. This event was held to present the MIA Award for Outstanding Contribution to the Motorsport Industry, an award that was accepted by Toto Wolff.

I was quite nervous to attend the event, partly for its location, but also the guest list; from F1 Team Principals to Political Leaders to Motorsport Businessmen and women, I was surrounded by some of the most influential people in the industry. My evening began by assisting the MIA Team with guest check in, and then I was able to network with the professionals. This networking was priceless, and the conversations I was a part of were so interesting in how the future of motorsport will shape up.

Without the GDP Industry Day I would have never been given the chance to have a funny conversation with a gentleman while we ate lunch, and I wouldn’t have had the confidence to speak about my past experiences and future goals. After finishing the MSc I will be stepping into a Graduate Engineering role with a Motorsport OEM and will get to work on hybridization and the different ways alternative fuels will be used in the industry.