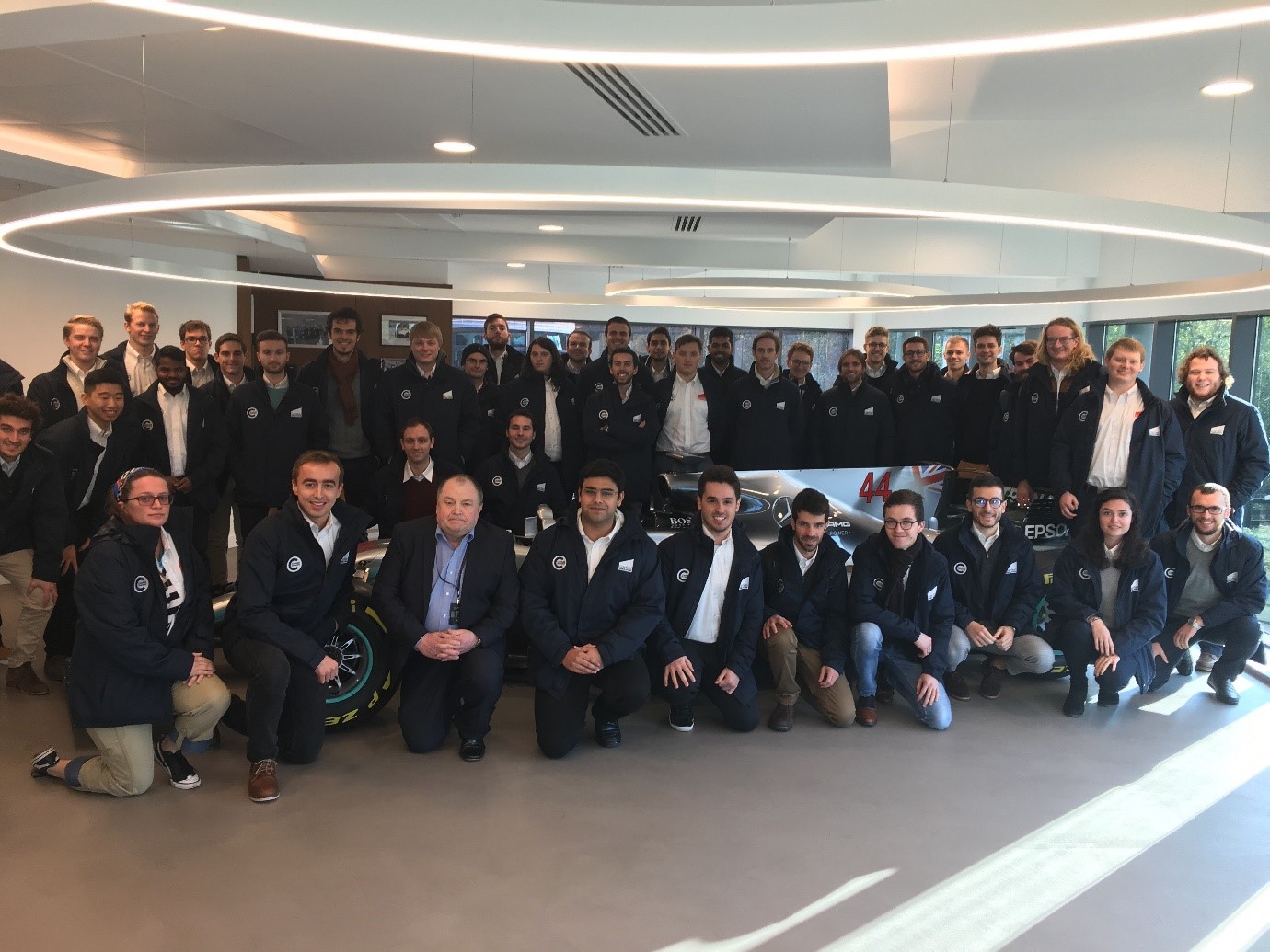 Next Post
Spending on the elderly – how should we interpret the numbers?

My life as an engineer

After completing her PhD in laser processing at Cranfield, Sonia joined the University as a