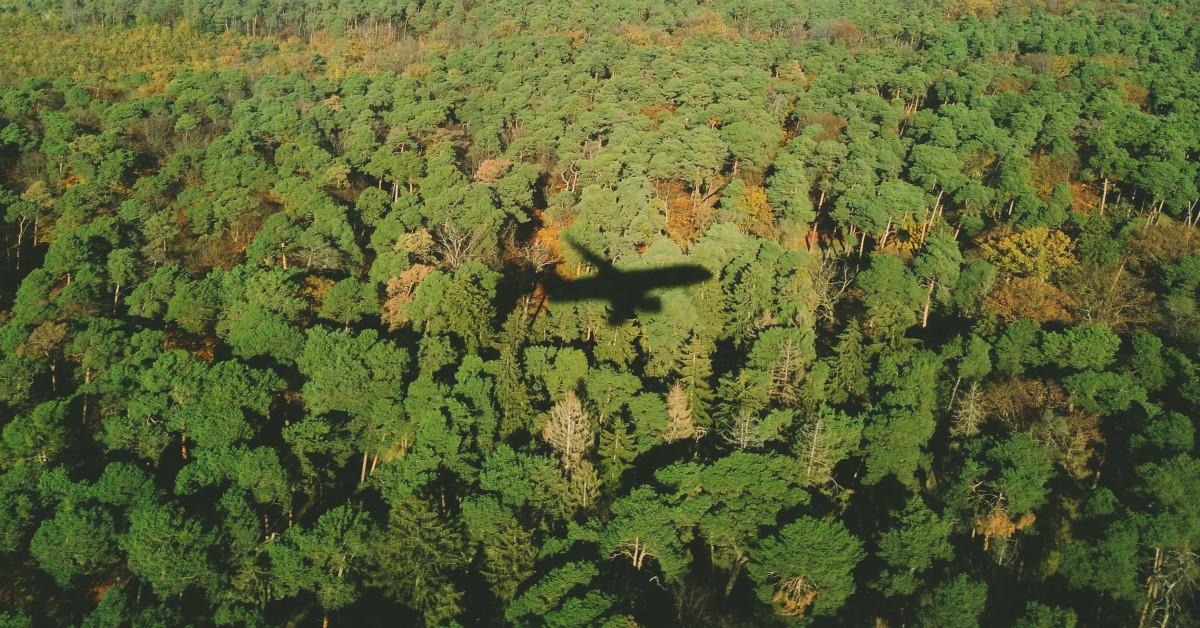 With the UN COP27 Climate Conference having taken place recently in Egypt, the attention of the world was once again on how we can collectively tackle our environmental impacts and battle the existential threat of catastrophic climate change. While not as far reaching as some had hoped, the “loss and damage” deal struck to compensate countries most affected by climate change is cause for genuine (but cautious) optimism.

Equally, and while certainly not underestimating the gargantuan scale of the task ahead, there is also cause for optimism regarding the potential for decarbonising air travel. Indeed, in recent years momentum has grown around the potential for aircraft powered by hydrogen to provide truly zero emissions air travel.

In the build-up to the conference, a major UK aviation consortium, including researchers in the Centre for Air Transport Management and Centre for Safety and Accident Investigation at Cranfield University, published the findings of Project NAPKIN (New Aviation Propulsion Knowledge Innovation Network). The project, which included major aerospace manufacturers, UK airports and academic institutions, provided a comprehensive account on the potential for a carbon- free future for UK domestic aviation by 2040. Excitingly, this future may be sooner than many may have originally thought.

As soon as 2026, we may see the first hydrogen- powered flights on small (seven to 19 seat) modified aircraft, such as those in development by a partner on the project, Cranfield Aerospace Solutions. These first hydrogen-powered flights could be used to provide vital connections between the UK mainland and island communities. By the end of the next decade, newly designed hydrogen aircraft carrying between 40 and 90 passengers could be deployed across the UK’s domestic route network and into Europe, with ranges up to 1,400 nautical miles (2,600km).

This of course does not underestimate the scale of the challenge. Modelling undertaken at Cranfield as part of the project forecast that by 2040 the UK aviation sector may require as much as 300,000 tonnes of so-called “green hydrogen” generated from renewable sources. This greatly surpasses current green hydrogen production in the UK, and does not account for the increased demand from other sectors that will likely occur over the same period. Equally, the commercial realities of air travel mean that airlines will only choose to operate these new aircraft types if it makes commercial sense to do so, and if passengers put their trust in these novel technologies.

However, there is cause for optimism here as well. Given the relatively small demand for hydrogen in the short term it is unlikely that airports will need to invest heavily in intrusive new delivery and storage infrastructure until demand increases significantly, likely to be from 2035 onwards. Initially, delivery and storage of hydrogen by road tanker is likely to suffice. At the same time, additional modelling conducted by the Cranfield team showed that with cautious forecasts of future hydrogen prices and maintenance/repair costs, the finances associated with operating hydrogen aircraft could be competitive with comparable kerosene-fuelled aircraft.

Air travel is not alone in the UK as a major, hard to decarbonise industry, seeking to develop a zero emissions future founded on hydrogen. To make zero emissions air travel a reality it is essential that industry, academia, and Government work productively to review aviation’s place within the broader UK hydrogen strategy. Countries like Germany and France are already investing heavily in large scale hydrogen projects, but given the rich history, scale of market, industrial capability, and culture of innovation, it is in commercial aviation where it is felt the UK can become a world leader.

Cause for optimism then, but still with much to do!

The full report for project NAPKIN can be found here.

Project NAPKIN commenced in 2020 and has been funded by Innovate UK as part of the Future Flight Challenge.