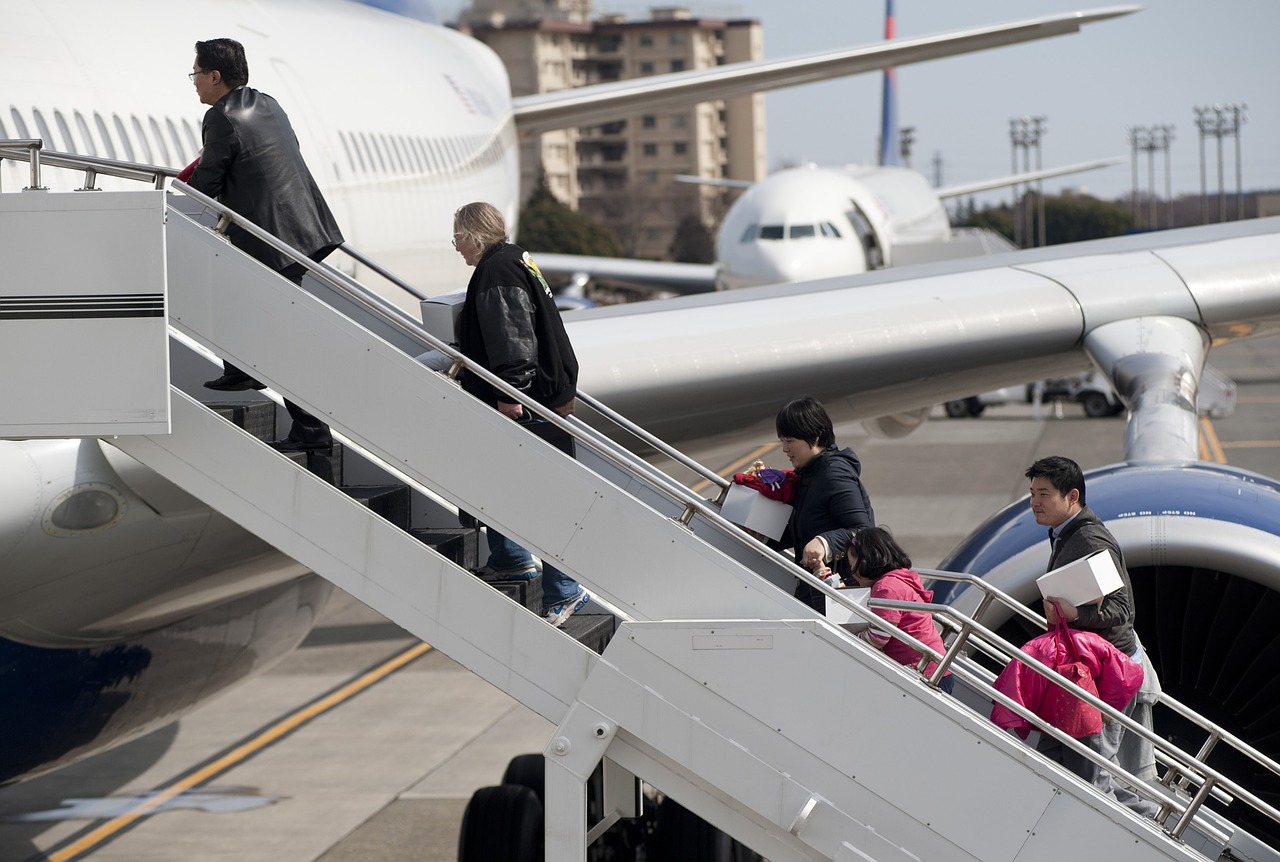 Leading up to June 2016’s EU referendum, arguments from both “in” and “out” campaigns are heating up, with particular attention given to the impact of migration from EU member states in Eastern Europe.

Figures from the Office of National Statistics show in increase in net migration to the UK since the late 1990/early 2000s, with an annual net migration of over 300,000 (year ending September 2015).

While both campaigns argue their points about the pros and cons of migration, in this blog we have a brief look at what the EU enlargement in the 2000s has meant for UK airports. UK airports are key to the country’s economic development, giving access to overseas markets, generating employment and supporting international trade relations.

Since 2005, traffic to and from the “new” Eastern European EU member states has increased significantly.

According to the Civil Aviation Authority (CAA), passenger numbers to and from Romania have increased by over 880% from 2005 to 2015, by nearly 280% to and from Lithuania and by just over 230% to and from Poland. For example, in 2015, over six million passengers travelled to and from Poland, overtaking popular tourist destinations such as Greece and Turkey.

While some campaigners will see this as evidence that migration from these countries has become an issue, these figures need be treated with caution and need further analysis. The data reported by the CAA refers to passengers to and from these countries. The EU enlargement also enabled UK residents to explore new countries in Eastern Europe (including cheap group trips such as stag and hen dos), so passenger numbers are not only driven by migration – though without doubt migration plays an important factor in the increase. More importantly though, destinations in Eastern Europe have become crucial for many UK airports in developing their route network.

As a rule-of-thumb (dependent on the type of airport and passengers), for every million passengers an airport handles per year about 900 to 1,000 jobs are created at an airport. This means, about 5,000 to 6,000 jobs at UK airports are depending on traffic to and from Poland alone (vs around 1,800 in 2005). When looking at all Eastern European EU members, 14 million passengers were recorded, generating around 12,000 to 14,000 direct jobs. These are only jobs created at airports; the wider impacts on employment in other areas, are significantly larger.

Some UK airports are also highly dependent on traffic to and from Eastern European EU member states. In the case of Doncaster Sheffield airport, over half of all international passengers travel to and from these countries, while at Luton they make up 37% and at Stansted just under 20%. A drop in passenger numbers to and from Eastern Europe would impact their development, financial results and employment-generating capabilities.

From an airport perspective, UK airports have seen a significant growth to and from Eastern Europe since 2005, which results in a positive impact on employment at and around the airports and also contributed to the viability and performance of UK airports.