Homepage / Cheshire to Cranfield via Barcelona: combining my love of aviation and psychology

Cheshire to Cranfield via Barcelona: combining my love of aviation and psychology 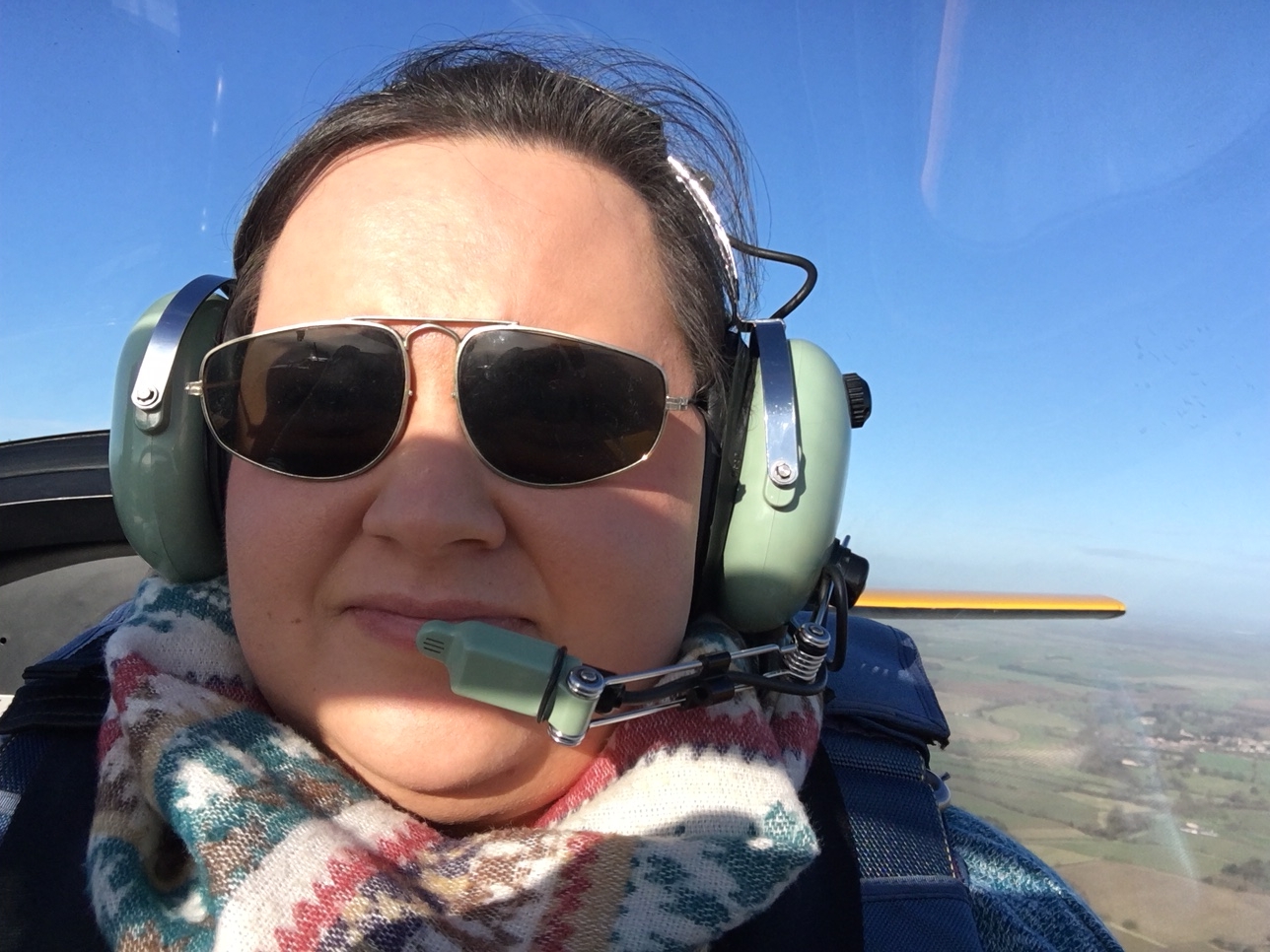 I grew up around 20 minutes away from Liverpool airport and as a kid I became fascinated with planes and plane spotting. This fascination grew as I watched documentaries like Air Accident Investigation but when I graduated in 2012 with my undergraduate degree in Psychology from Edge Hill University in Lancashire, I decided to try out living abroad, and so I moved to Barcelona and worked in various roles there. My experience living in a different country, learning a different language, and discovering another culture was amazing, but I decided in 2016 that it was time to try and combine my love of aviation with my psychology background. I found the perfect course almost immediately when Cranfield University popped up in my Google search – the Safety and Human Factors in Aviation MSc. I have to admit I had never heard of Cranfield but once I did some research and looked in to the history of the university I realised how well known and, more importantly, how well respected it is, especially within the aviation industry. I looked into a another course at Coventry University and it came down to a choice between the two. Either way, my decision to move back to the UK had been made.

I applied to Cranfield in October 2016 and found out that I had been made an offer to study on the course by the end of November the same year. I met one of my now lecturers, Simon Place, at an open day in February 2017 and was able to talk to him in much more detail about the course, how it was structured, and what I would need to do to prepare myself for a return to studying. Now it was time to start saving! I moved back to the UK and in with my nan and grandad, and started working immediately, so that I could fund my tuition fees. Alongside my savings, I have borrowed some money from my family and have also taken out a Postgraduate Loan, which I found to be a very easy application process. I had calculated that I needed around £24,000 to pay my fees and to cover rent and other living expenses throughout the year. It wasn’t easy but I was so determined to study this course that I committed to saving up the money somehow!

I was nervous that it had been five years since I had last done any real studying, so I started looking back through my notes from my undergraduate degree and reading my old psychology textbooks again. On the first day of the course I was relieved to find that it was a really good mix of people, some had psychology backgrounds and some had more experience of engineering. Some had only just finished their undergraduate degree but many others, like me, had returned to studying after a few years of working. For example, one had been working for the national accident investigation board in the Netherlands and another was a pilot. As a group we have really gelled together and we get on really well, which has helped massively. We have found that we have a lot of complimentary experiences, which is beneficial during group exercises. Hearing other people’s perspectives is a crucial part of postgraduate study, because it is as much about understanding more about yourself as a person and how you interact with others, as it is about understanding the technical aspects of the subject you’ve chosen.

The format of my particular course suits me well. We have a new module every two weeks, and an assignment is then due in four weeks from the end of that module. We work on a one week on – one week off basis, where we have a week of lectures and then a week to do our own personal reading and work on our assessment. The course gives you the fundamentals, but you really need to take responsibility during the week that you don’t have classes, so that you supplement all your learning with extra reading and research. That’s the only way to make sure you’re getting the most of your time – a one year master’s degree isn’t a long time. The way I think about it is that I’ve made a huge investment to be here, so I want to get the most out of it.

The location of Cranfield is great. Don’t get me wrong – it’s not a buzzing city centre, so if you’re looking for that, it probably won’t suit you! After living in Barcelona, it’s fantastic to have the peace and quiet of the countryside. It’s like living in your own little village, there’s a real community feel. The nearest big supermarket is about 20 minutes away but there are small shops on campus where you can pick up the essentials. All the main buildings on the campus are open 24 hours, so you can study in the library whenever you need to. One other great thing that I should mention is that students on aerospace courses are offered two free flights in the university’s own Bulldog and Slingsby planes, from the airport on campus, during their time studying here. I have already had one of my flights, which was luckily on a very sunny January day, and you can see me loving every second in the photo at the top of the post!

After Cranfield, I would like to work within the airline industry or with a government agency but for now I am just focused on getting as much as possible out of my time here!