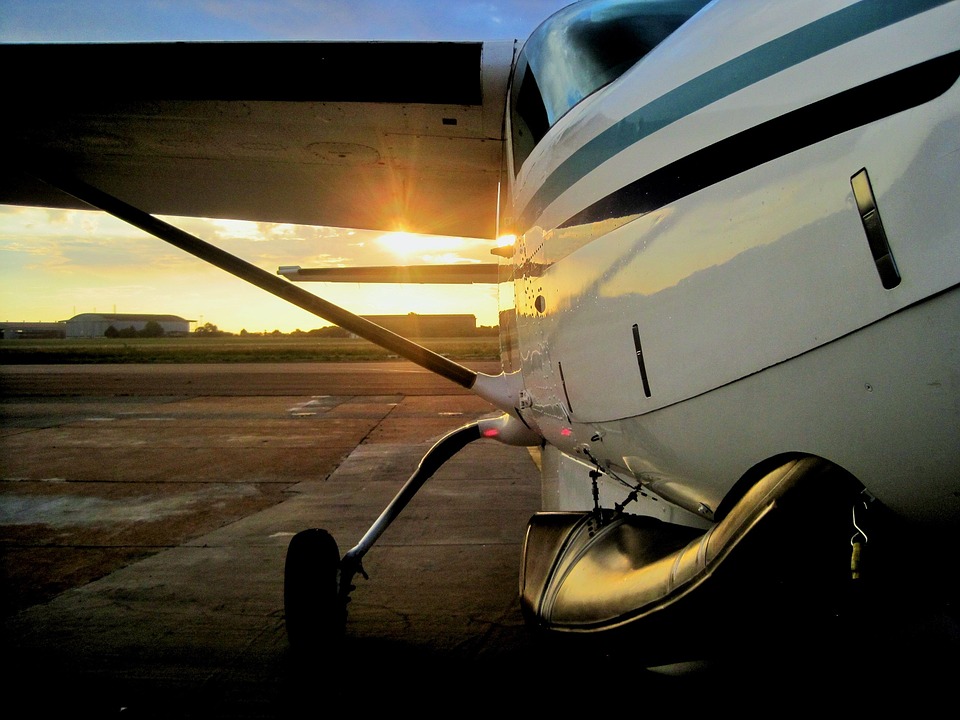 The impact of Brexit, Britain’s vote to leave the EU, on the air transport market is difficult to predict, but the message “it will not be easy” is widely heard.

The UK is the largest European market in terms of passengers and has been one of the key players in air transport liberalisation and in the business model innovation of airlines and airports: there are a number of concerns about what Brexit could mean to this industry.

To start with, the OECD forecasts are worrying. In 2020, British GDP would be 3.3% below what would be expected if the country remained in the EU. This would result in a loss of £2,200 a year per family. By 2030 the decline in GDP could reach 5.1%, increasing the cost to households by £3,200 a year. Given that two-thirds of the British air traffic is outbound (residents in the UK flying abroad), the costs of Brexit for UK resident families, along with a weaker pound, could be translated (according to IATA, the International Association for Air Transport) into a drop of 3-5% in the number of passengers for the British air transport market by 2020.

Similarly, the forecast that the pound will weaken further, 10-15%, could result in UK residents travelling less frequently. This could be offset by an increased number of visits to the country from outside. The actual effect is difficult to predict, as not all passengers react in the same way to changes in price. In addition, the air transport industry operates mainly in US dollars, so all flights to or from the UK could become more expensive due to the unfavourable exchange rate.

A major area of concern is the possibility the UK loses access to the European single aviation market, which gives airlines the freedom to fly between any points in the Union. If it is not possible to negotiate continued access, an extreme scenario could be the need to renegotiate bilateral agreements with the EU countries. This would limit the power of airlines to respond to demand changes until new, more open agreements are in place.

We must not forget that the single market also allows EU airlines to operate from any member state to any other member state. For example, 24% of the seats supplied by easyJet are in flights between the UK and other countries in the European Union. So, if easyJet could not use its sister company based in Switzerland for those flights or secure an EU operating certificate, the airline could lose market access and not offer intra-European flights. The space left by easyJet would be quickly filled by other European low-cost carriers, mainly Ryanair, Vueling and Transavia. There is also the possibility that the UK could lose access to the horizontal agreements signed by the Union with third countries, such as open skies agreement between the United States and Europe, forcing the UK to renegotiate a long list of bilateral agreements with those third countries.

One possible solution could be that the UK, similar to Norway and Iceland, becomes a member of the European Common Aviation Area. This would allow continued access to the common market, but the UK would be forced to accept European aviation laws but have no influence in their design.

Overall, the long-term effects will largely depend on how the negotiations develop, but for now flying will be more expensive for those who live in the UK. As a positive reflection we can say that in the long-term, passenger numbers have always recovered after a shock. Surely, opportunities for different carriers will open over time.

Adding to this uncertainty, the UK Government has confirmed that the decision on airport expansion in the Southeast of England will be deferred until a new Conservative leader is elected, probably in September 2016. This is a negative message to the international markets. The UK could not only suffer from lower inward investment because of the upcoming increasing trading costs, but also from increasing congestion costs in its transport gateways. National infrastructure investment could temporarily fill the gap of the forecast decrease in inward investment, but this does not seem to be an option for the current government.

Indeed, the future does not look good – and “it will not be easy” for anyone.