Homepage / The Fast and the Furious: Nagoya Dissipation

The Fast and the Furious: Nagoya Dissipation 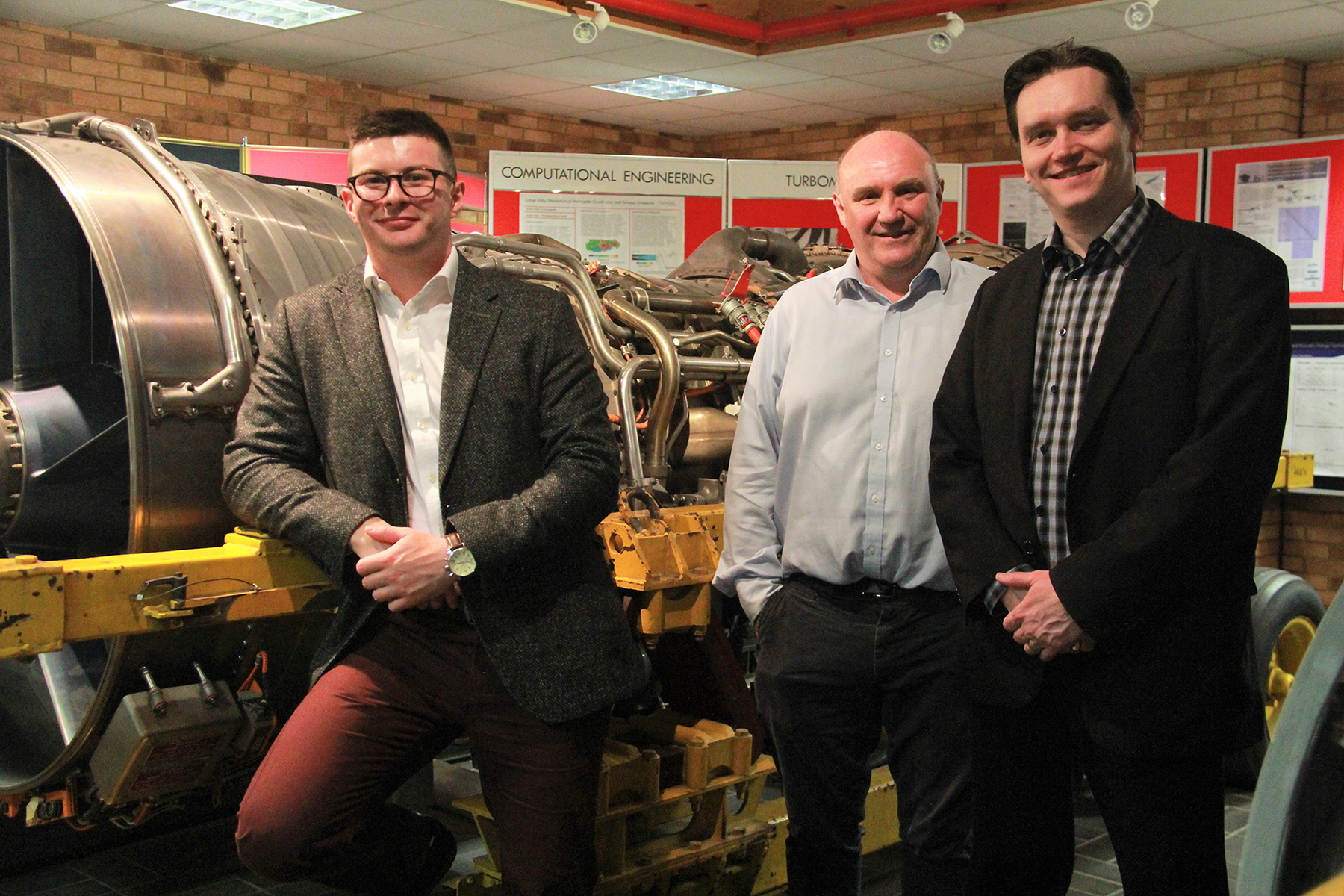 “Look deep into nature, and then you will understand everything better”

…goes one of many famous quotes by Albert Einstein. We live in a world inhabited by fluids. They are part of everything and anything we do, relentlessly present to help or hinder species of the Earth, and to which we owe significant thanks for our existence. It is therefore logical that humans have sought to master the art of fluids to promote and sustain world development. After all, where would we be without the aeroplane or the toilet? Today, university departments and laboratories devote countless hours to the fundamental understanding of fluid behaviour and its applications. Although we’ve come a long way in this subject, and as we continue to look deeper into the fundamentals of fluids, we realise there is still plenty we need to learn.

I’m a PhD researcher at Cranfield University within the Centre for Computational Engineering Sciences. I specialise in creating numerical models that can predict the behaviour of fluids, all from the comfort of an office chair. This sub-discipline of fluid dynamics is known as CFD (Computational Fluid Dynamics) with which Cranfield has a proud history of; some of the most popular numerical models were developed right here in the not-so-sleepy Bedfordshire countryside. My research however is somewhat different to what my predecessors investigated. The fluids I investigate are, in general, extra-terrestrial, aimed at astrophysical applications wherein new challenges and phenomena take place. I consider fluids that travel at speeds close to the speed of light, far faster than any conventional CFD application studied at Cranfield in its decorated history of fluid dynamics research.

When fluids travel at speeds comparable with that of light, the rules of game are altered. No longer do the traditional fluid equations apply as the entities of space and time become intertwined in a marriage solidified by the Nobel Prize winning physicist, Albert Einstein. Yes, we must now include Einstein’s theory of relativity into the fluid model to create realistic CFD simulations that depict some of the most violent and awe-inspiring events that occur within our Universe — this is the field of relativistic hydrodynamics, where fluid dynamics meets relativity.

During my PhD project, I have developed an in-house relativistic CFD solver dedicated to astrophysical and high-energy phenomena. Using cutting-edge mathematical techniques well-researched within Cranfield, a numerical solver has been developed that’s tailored to the astrophysical and has been presented at international conferences both in the U.S.A. and Hungary. The truth, however, is that we are just getting started. Currently this solver, and in fact the vast majority of solvers in the current literature, cannot simulate a real fluid. What that means is: effects like viscosity and heat conduction are not accounted for, as they would be for many CFD applications. This is critical because without viscosity and heat conduction present, investigations into relativistic turbulence, shock-wave patterns and applications concerning the origins of our Universe cannot progress accordingly. The problem is that unlike traditional, terrestrial, fluid dynamics, the rules of viscosity and heat conduction are again different, very different. In fact from a strictly mathematical point of view the Newtonian description of viscosity and heat conduction are fundamentally flawed!

It is then the job of physicists and mathematicians to come up with a theory that describes such effects in a physically correct manner. They have done so to some extent but there is still room for improvement. It is then the job of the CFD engineer — that’s me — to solve those theories in a numerical model. Engineering Cosmology takes centre stage.

With this in mind, I will travel to Japan this summer. I will work within the Department of Physics at Nagoya University, joining a cohort of esteemed astrophysicists who seek out the Universe’s deepest and darkest secrets. I will amalgamate my current numerical model developed at Cranfield with their internationally recognised cognizance in relativistic viscosity and heat conduction. The quest to better probe the fundamental nature of fluid behaviour and question the limits of our hitherto, embryonic knowledge, requires international cooperation as this emerging application of CFD, engineering cosmology, gains traction. Looking deeper into the cosmos for fluid inspiration brings to light an additional layer of beauty and unanswered riddles that demand understanding for Homo sapiens to take that next step in conquering the fluidic medium in which we live and work. With the assistance of the Japan Society for the Promotion of Science (JSPS) and the British Council, we will work to bridge this gap and conserve the momentum of Cranfield’s history in fluid dynamics research.