Homepage / Micro-factories: are they the future of manufacturing?

Micro-factories: are they the future of manufacturing? 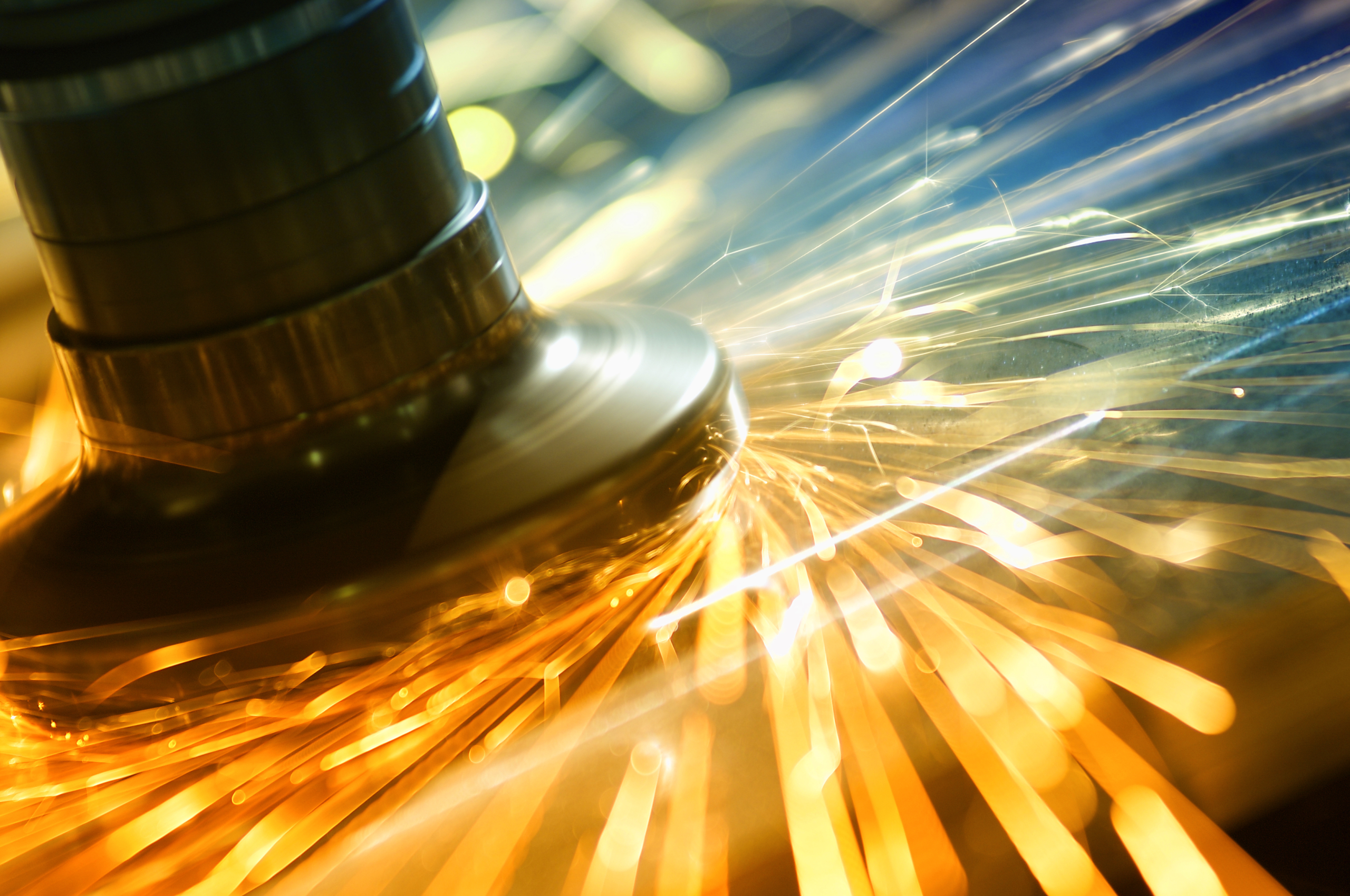 Developing economies have the prize consumers: new wealth and hunger to catch-up with developed world lifestyles. And even more significantly, at the bottom of the pyramid are estimated to be 4 billion people on low incomes, all with potential to move up the ladder to become more active consumers.

No wonder that rather than an inevitable decline, manufacturing is seen as being the critical factor for stability in the majority of national economies for the future. One of the major issues for the sector is what role to play in the new world order of consumers. Cranfield’s Manufacturing 2075 conference (7 December 2016) will be debating what’s coming and what’s needed in terms of action now to adapt.

A form of imperialism, where industry giants carve up markets and use their influence to monopolise access to natural resources and the resulting profits, is only likely to lead to political conflict by 2075 – and is far from being the only route. Digital, connected manufacturing can be the answer for problems being faced by both sides of the manufacturing divide.

For the traditional manufacturing nations – the US, Japan, Germany and the UK – the industry is in decline in terms of economic contribution (down to a 20.7% share of GDP in the US for example, compared with around 33% in China). They need lower costs, more efficiency, new products and markets. For the younger manufacturers, China, India and other countries in the Far East and South America, the issue is rising labour costs eating into their competitive advantage (wages in the sector rose 14% in China in 2012 and the upward pressure goes on).

The future is with networks of connected micro-factories, local manufacturing operations with a level of local staff serving local regions of consumers. In this way the global map changes, with a more even spread of activity around the world and much higher levels of participation and sharing of resources.

Dozens of factories in every community meeting needs for employment, wealth generation and plugged into local needs. It would be made possible by investment from the traditional manufacturers, using its R&D and technology base to remove any issues of physical location: virtual factories run largely by autonomous systems that are managed and monitored remotely, with the ability for systems managers to intervene at any stage via virtual reality simulation without being physically present at the micro-factory.

At the heart of the micro-factory system will be a landscape of shared data between machinery, raw materials, products and people. Machine to machine comms will allow for autonomy in terms of anticipating what previously would have been unexpected events, the potential for breakdowns, and deliver their own maintenance.

Machinery will also be able to maximise its own efficiency by making use of real-time market data and historic trends. Sensors will be in everything, helping employees manage and interact with autonomous systems, and also in the products themselves to track usage, maintenance needs and opportunities for re-use and recycling.

For consumers the small-scale local manufacturing means a high level of customisation of products is possible – with autonomous systems able to anticipate needs as much as respond to them – and create direct relationships between customer and factory. In the context of the importance of sustainability and limited resources, localisation means far less need for costly international supply chains, low energy use and carbon footprint, and more reliance on locally sourced materials that come from recycling processes or are grown or produced locally.

This more equitable, stable and sustainable global future will be dependent entirely on agreed standards. Critically there will need to be collaboration over allowing freedom of trade and secure data exchange across borders to create a mutually beneficial global manufacturing environment. That means starting out with a shared vision now. The sooner industry, manufacturing bodies and governments can start to plan the better.

Register to attend or exhibit at Manufacturing 2075: www.cranfield.ac.uk/manufacturing2075