Homepage / What do changes in technology and software mean for medical devices?

What do changes in technology and software mean for medical devices? 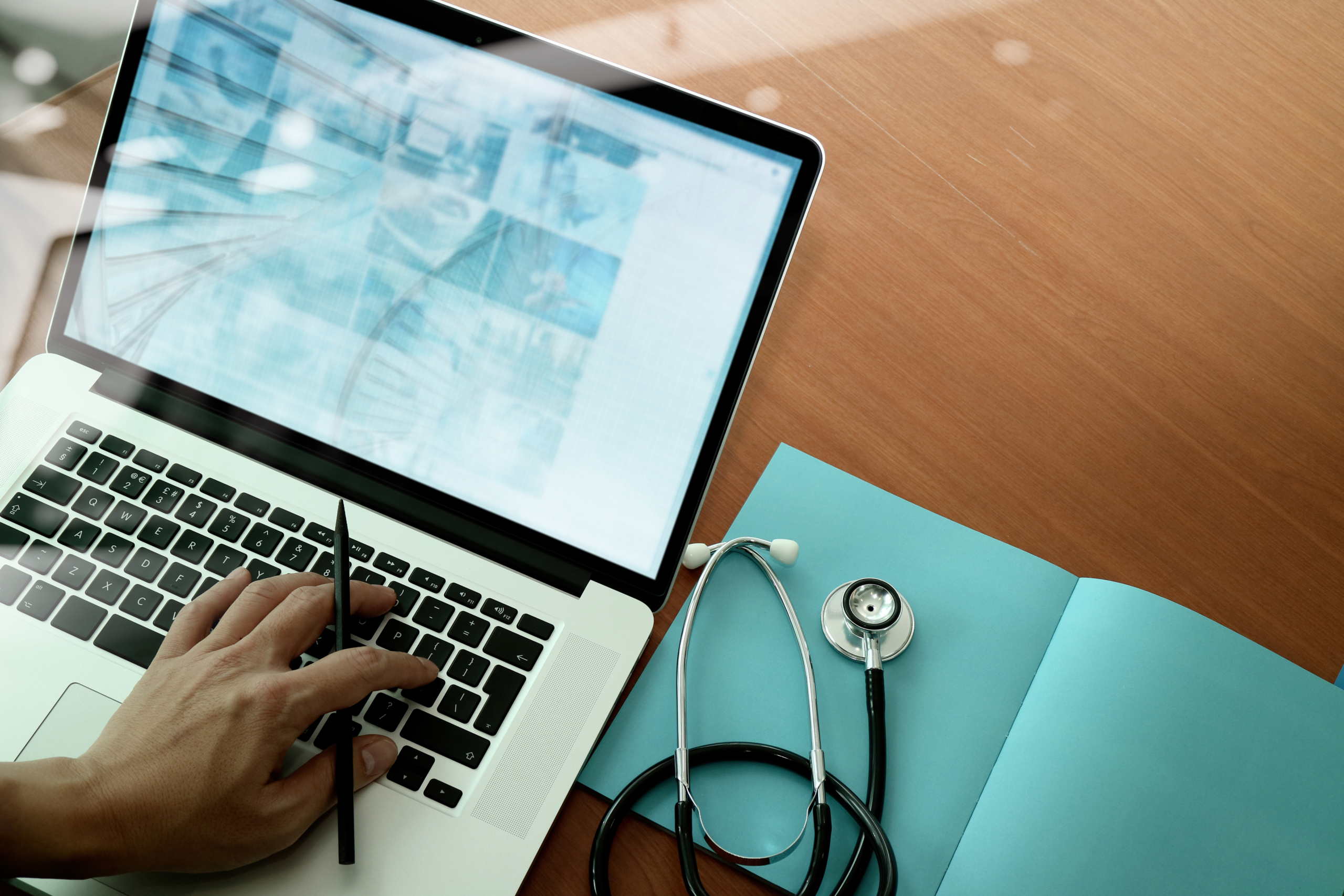 You might wonder just how much significant news there is about medical devices. Well, this month there certainly is some news. New regulations on medical devices have been published (Europa website). It is worth taking a minute to think about why it has been necessary to come up with new regulations – these actually repeal the existing Directives rather than the more usual approach of amendment, although there is the usual three-year transitional period (five years for in vitro diagnostics).

Why have regulations changed?

Although the breast implant fraud and metal on metal hip replacement issues have been seen as catalysts, the need for a recast of the regulation had been spotted earlier by 2007, when it was realised that changes in technology such as increased use of software, more devices combining pharmaceuticals with a device and use of biological material meant the existing Directives dating from the nineties were becoming obsolete. That said, those issues would probably have resulted in increased oversight in some areas.

So what are those areas and what are the implications for the industry?

Well, the new regulations have embraced unique identification of devices (UDI). For medical devices, two Directives have been replaced by one which now includes active implantables, by which I mean things like pacemakers, or any device that has a power source. This is an obvious thing to do – they were probably only really separate before because the specific Directive about them pre-dated that for other devices. Other changes are summarised up-front in the regulation:

“Key elements of the existing regulatory approach, such as the supervision of notified bodies, conformity assessment procedures, clinical investigations and clinical evaluation, vigilance and market surveillance should be significantly reinforced, whilst provisions ensuring transparency and traceability regarding medical devices should be introduced, to improve health and safety.”

Under the new Regulation, clinical investigations will need to be carried out more frequently and the requirements for when they are carried out have been expanded, and although in some ways they are more akin to clinical trials, the difficulty of carrying out double blind comparative investigations with devices has been recognised.

There are also increased requirements for notified bodies in particular in inspections and the ability to assess the adequacy of clinical investigations that have been carried out in demonstrating the essential requirements of the regulation. There is a requirement for risk management and, unless a manufacturer can demonstrate where it is not necessary, there must be post-market clinical follow-up, the plan for which will also be scrutinised by the notified body. Finally there is a plan to increase the information stored on an electronic database (EUDAMED).

Why does regulation matter?

The key reason we are concerned with these regulations is because they ensure performance (similar to efficacy for drugs) and safety for patients. Being able to trace medical devices is important. For example, in a ball and socket joint (replacement hip, knee) we need to ensure that the two components are suitable for use together (and to enable litigation if incorrect ones were used). It’s also vital to know what was used if something fails and it is necessary to take corrective and preventative action and to ensure if you need to replace a component you use the right one. It also helps to prevent misuse and fraud.

If you are a manufacturer, notified body or a student in the area of medical devices, Cranfield can help or will know someone who can. More specifically, we will be running a two-day course on clinical evaluation of medical devices in the autumn.

The next blog in this series will look more specifically at in-vitro medical devices where the changes have a significant effect on the classification of these devices as well as bringing in many of the changes mentioned above.