Homepage / Becoming the best of the best – an opportunity for manufacturing SME businesses?

Becoming the best of the best – an opportunity for manufacturing SME businesses? 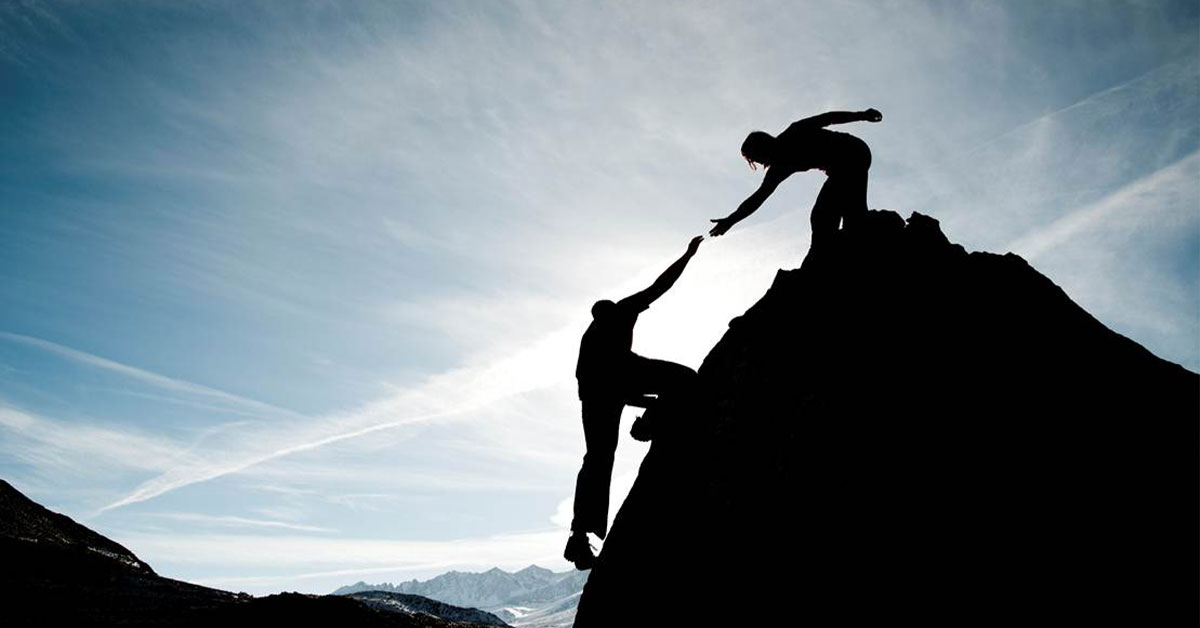 The Senior Leader Apprenticeship+ Operations Excellence MSc is designed for people who are being developed by their employer to lead change in the business. It is not just about learning new models, new technology or new processes. The course is focused on learning how to design and implement change to make the business more effective to a level that can be considered as an exemplar of excellence.

The question is: what is excellence? Excellence can be defined as being the best of the best. There are plenty of companies that implement good practices, but there are far fewer that stand out as doing something that other businesses aspire to copy – exemplars of excellence.

An example of excellence would be Toyota. Toyota has a very good reputation for continuous improvement and quality. Many companies look at that and try to emulate it. Toyota are happy to let people come to their factories and look at what they do, to see their tools and processes, and to look at their production areas – because they know that copying that is not going to give the people who are looking at it what they have. Toyota’s strength comes from its culture – and culture is not something that can be copied and implemented somewhere else. It must be developed to suit the business.

The focus of operations excellence is not so much on the application of technology but on learning how to design and deliver change. It is about training and developing people to improve their competencies, and then designing and implementing change.

An analogy that I use on the Operations Excellence induction to describe the focus of the course is the movie Top Gun. This movie was based on a real story. What is less known is the background to how the Top Gun school came into existence. Top Gun is the US Navy’s Fighter Weapons School at Naval Air Station Miramar in San Diego, California. The training school was developed because of a report by a naval officer called Captain Frank Ault. Ault was tasked with looking at why there had been high levels of aircraft losses in a three-year period during the Vietnam war.

He produced a report that identified the reasons why this was the case. The Air Force and Navy decided to take different approaches to resolving the issues identified in the Ault report. The Air Force had looked at it as a technology problem and decided to acquire and implement better technology; while the Navy looked at it as a training and tactics problem and decided to address this with education. Out of that came the Navy Fighter Weapons’ School – the Top Gun school.

The school taught pilots to work together to improve tactics and skills. They advocated using the same technology and systems, but it a more effective manner. They also advocated spreading this approach of revised tactics and skills development across all naval aircraft combat units. What they did with the same technology and the same equipment was to improve the way the air crews went into dogfights and the way they fought. They then they took that knowledge and spread it through their own unit, and across other units. There was no application of new technology. There were no major changes to systems but what they did was make better use of what they had, and they made use of it more effectively and more efficiently.

The result was that their kill ratio went from 3.7: 1 to 13: 1, whereas the Air Force kill ratio did not change despite the adoption of new technology. The Air Force eventually took the same approach that the Navy did.

Therefore, the solution wasn’t about the implementation of technology, it was about implementing what they had in a more effective way.  To achieve that means leading change. It was Machiavelli who said: “Leading change is one of the most difficult things to take in hand. It is more perilous to conduct and more uncertain in its success than any other type of implementation.”

The Senior Leader Apprenticeship+ Operations Excellence MSc equips students with the skills and the competencies that will allow them to be able to design and implement change at their employing organisation, so they can take what they have and apply it in a more effective way. They can also apply new technologies, should that be of benefit in delivering excellence. It is not about learning technology and learning about models. It is learning about how to lead change, which means managing people.

The impact for SMEs

Prior to working at Cranfield, I worked as a director for several manufacturing SME businesses. At director level, I was involved in several businesses that were implementing what’s now called operations excellence.

Picking some examples out: a company called Bomford Turner, based in Salford Priors near Evesham, and a company called McConnell, based in Ludlow, where I implemented a plant-wide cell manufacturing system, reducing inventory by 40% and lead time by 70%, reducing costs by 20%.

I did the same thing at a North American facility in Chico, in North California, with a view to increased capacity and that delivered 20% more capacity. At Parker Knoll in Chipping Norton, the same type of implementation of excellence reduced the lead time by 75%, cut inventory in half, reduced costs by 15%. At a company in Milton Keynes called Cerulean, I implemented lean flexible manufacturing, what would now be called agile manufacturing, and reduced inventory from £3.5million to less than £1 million, reduced lead time from 12 weeks to four weeks, reduced operating costs by 20%.

Those examples are all manufacturing SME businesses that developed a manufacturing system that was seen by their respective industry sectors as exemplars of excellence. I was given the target to improve performance without major investment and while output was sustained. The approach was to engage the employees and to make better use of what existed, rather than implement new technologies. Frugality in investment is a common theme with SMEs – most do not wish to take that risk and may be nervous of leading-edge technology. SMEs also generally do not have spare people to dedicate to implementing change.

Making better use of what already existed delivered significantly improved performance in these examples. Each of those implementations was about doing things in a different way to deliver superior performance. It focused on engaging, educating and training employees and enabling them to do things differently. I was using people to be able to make the change and that is one of the fundamental features of the Operations Excellence MSc course; to take the capabilities of people, to enhance those capabilities, and to allow those people to go into their own business and apply that to their own people – and in some cases to their own supply chain. They can take those employees and develop higher performing teams, which can then implement excellence. So, for a business that is struggling and needs to make change, the Operations Excellence course allows them to make that change quickly by putting one of their mid- to senior-level people on the course.

The real benefit to the businesses comes after they complete the course and start to make changes within the business. Graduates have the skill set, and they’re starting to develop the competencies to use that skill set to deliver improvement, or ultimately develop excellence. The point about excellence is it is not something that can be copied. If several organisations have that, then it is no longer an exemplar of excellence – no longer the best of the best. Excellence must be created to suit the organisation. In developing excellence, students are creating something that hasn’t existed before and that becomes the exemplar of excellence.

The senior leader mastership is very much focused on equipping people in the business to deliver change. There is an immediate assumption that the MSc is all about technology – it is robots, it is Industry 4.0, it is artificial intelligence. Those things can help, but the real strength, the real advantage, is not the technology – but the people. That is what creates an inimitable competitive advantage.