Homepage / Interview with one of Cranfield’s very first apprentices

Interview with one of Cranfield’s very first apprentices 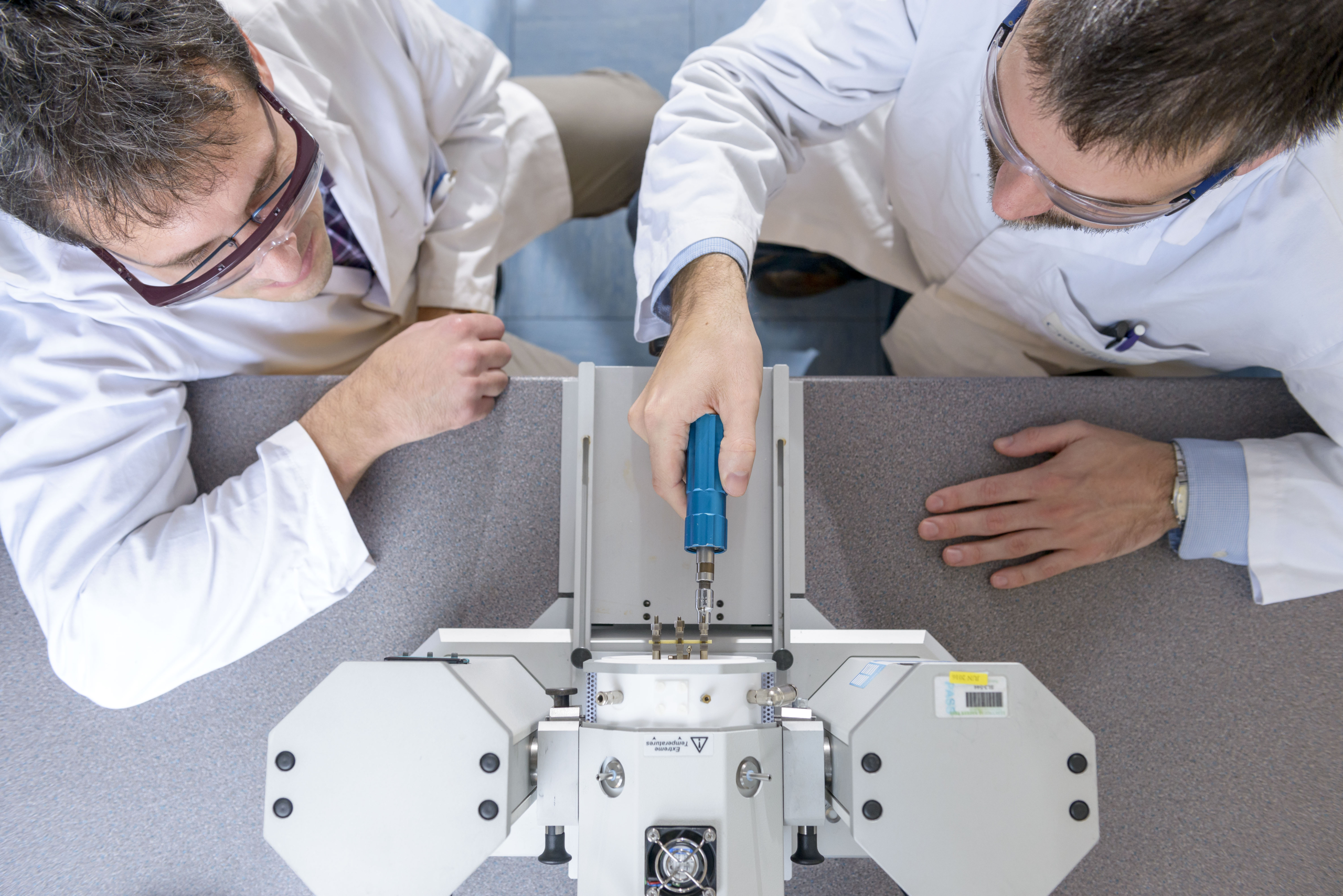 When Rob Peare wrote this blog about his apprenticeship experience at Cranfield University, we soon found out that his dad apprenticed here 42 years ago and still works at the University. We asked Rob to interview his dad about apprenticeships and their value in today’s industry, and here’s what he had to say…

Year you started as an apprentice: 1975

Why did you decide to take an apprenticeship? When I was at school the boys who were not destined to take A-levels were encouraged to look for apprenticeships. The other careers I had considered as I approached the time to leave school were the Police Force and the Army.

What was your apprenticeship like? How did you balance working and learning? The apprenticeship was over a four year period and I had to attend college one day and one evening a week. However, I was learning all the time. The apprenticeship comprised initially of three months in each of the fitting, turning and milling schools, fabrication workshop and drawing office. This was then followed with one month in each of the welding, forging, pattern making and casting workshops. Following this each apprentice went to a different laboratory workshop, of which there were many, for three months at a time. The final year was then spent back in the main Mechanical Engineering Workshop under the watchful eye of an apprentice master.

What have been the biggest changes you’ve witnessed since you were an apprentice? The down-turn in manufacturing in this country due to so much of it being done abroad. When I left school Swindon was awash with engineering companies, all offering apprenticeships. Recent governments have encouraged school leavers to go to university regardless of what they wished to study. This, plus the lack of prospects of employment, has contributed to the loss of so many apprenticeships and hence the shortage of a skilled workforce.

What do you do on a typical day? I’m not sure if there is a typical day. However, depending on the time of year I may be teaching, or I could also be in the process of designing a fixture to hold a target on the ballistic ranges or designing a complete gas gun system as I am at present. I could be loading software or lecturers’ files onto the computers in the Design Centre, which I manage, or writing Health and Safety SOPs and GRAs for one of the Impact Group’s laboratory that I also manage. I could even be undertaking a ballistic trial for a customer using one of the groups gas guns; we are currently carrying out trials of aircraft panels that are being subjected to bird, ice and drone strike.

How did your beliefs, motivations and aspirations about your career change as you grew up? I never had a career planned out. It evolved.

Did you face any challenges as an apprentice? If so, what were they and how did you overcome them? The biggest challenge as an apprentice was to survive the three months of ‘file bashing’. Muscles ached that I never knew I had.

What advice would you give to someone considering an apprenticeship? Seize every opportunity and keep going to college for as long as the company will send you.

Why have you remained at Cranfield? What do you like most about working here? Working with intelligent motivated people, in beautiful surroundings on varied and interesting projects are the things that keep me at Cranfield Defence and Security.