Homepage / Antarctica, Cranfield and beyond

Antarctica, Cranfield and beyond 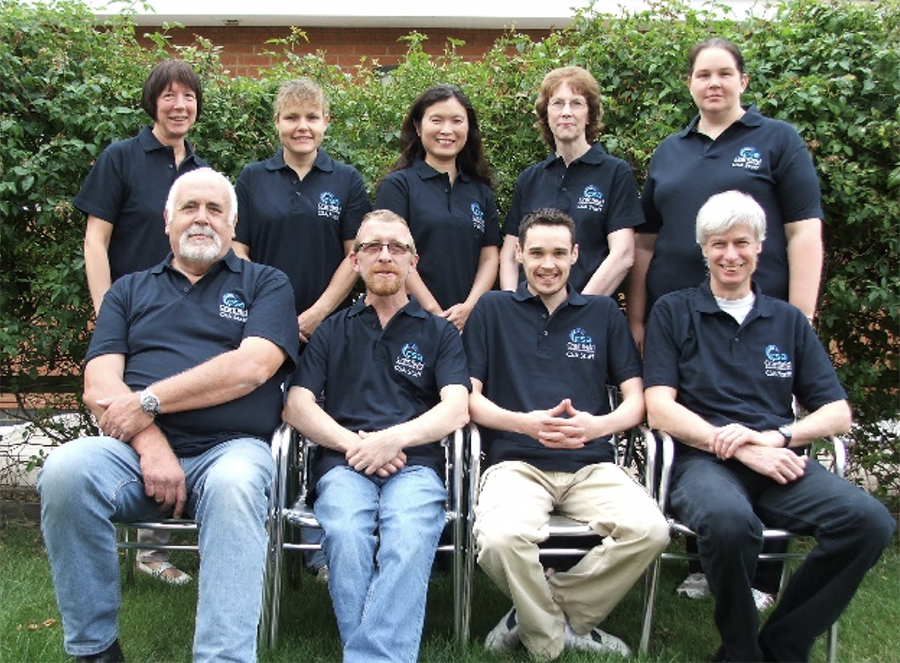 You may already know that Martin Davey, our Cranfield Student Association General Manager is retiring soon from his position. I thought that he may have a lot to say about how Cranfield has changed during the last 10 years he has been working here and I am sure we all have a lot to learn from his experience and view.

Martin, tell us about your background, what did you used to do when you were younger?

How did that happen?

I started as a scientist, biologist, went there to work with plants, then drifted into more support services. I first went there for 18 months then got back for some time. I later returned for two and a half years; I also went to the Artic. There was a lot of travelling involved.

What did you work on?

I worked on algae and mosses, very small plants basically, streams and ponds and wet patches.

Where did you study to end up there?

I studied in Edinburgh and later I did a postdoc in Bristol and finally ended up in Cambridge Antarctic institute.

When and why did you begin working at Cranfield?

It was in middle October of 2010. I had done the same job at the University of Luton, later named University of Bedfordshire, for 10 years. I came for a job in Cranfield in education services, I didn’t get it, but I was suggested this job, I applied and got it. It would have been more routine to do the other job; I wouldn’t have been that good at it.

How have you changed through your years at Cranfield?

Not that much, I learnt a few new things along the way, but I had already done this job. The thing is that Cranfield is different from Luton in terms of demographics, students here are postgraduate, so they are older, presidents are older, and there are different backgrounds. In Luton they had different expectations, they were younger, and they were more focused on social issues, here you are more focused on wider issues like bus service or accommodation.

What is the best thing about Cranfield?

It’s the people you work with.

How have the students in Cranfield changed through the years?

We used to have more British students, lots of European but over years Cranfield has got more intercontinental, Nigerians, Indians, Chinese. Demography changes, visa regulations changes, now we have more families on campus for example, we didn’t use to have that. The students also have more work to do in their masters than they did 10 years ago.

How was the past of Cranfield?

It was not this pleasant, bus system has improved a lot, it is a great service compared to what it was, shops are much better, lecturing facilities have improved a lot. The vice-chancellor emphasis on that, massive buildings going on for research purposes, that is all positive.

There was no snow this year. Climate change maybe, during the summer we get a pleasant campus, with a lot of open space, far better than Luton. It will rain but it will be warm.

Do you have any message for the students?

Enjoy yourselves, if you are enjoying life, get the most out of it, you will enjoy your work, don’t count the days, make the most of every opportunity. Stay in touch with people, make contacts, make the most friends.

Do you have any plans for retirement?

Travel a bit in the UK and abroad, work on the house and garden, participate in the social life in the village, I want to get involved. When you change jobs, it’s the right time to move on. I don’t feel old, there is nothing I can’t do, so it’s good to retire, when you can still do everything. I have a family of long living people, so I hope to have a long and enjoyable retirement.