Although we have had a library service since Cranfield was established in 1946, it has been 25 years since the official opening of the Kings Norton Library and the redesign of the current Management Information and Resource Centre.

To celebrate this milestone, library staff have been tweeting interesting but little-known facts about their services each day since 8 January using the #25factsfor25years hashtag from their Twitter account. Now they have all been revealed, we can share them with you collectively in one PDF.

For example, did you know that the Kings Norton Library was featured on an Alain de Botton book cover? Or that our first Librarian was Cyril Cleverdon, whose work on search protocols paved the way for the development of internet search tools like Google? Or that we have worked for the European Space Agency to improve access to information for aerospace engineers within industry?

You can read all these facts and more in our poster: Read the 25 facts 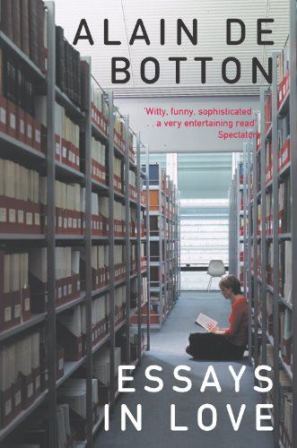 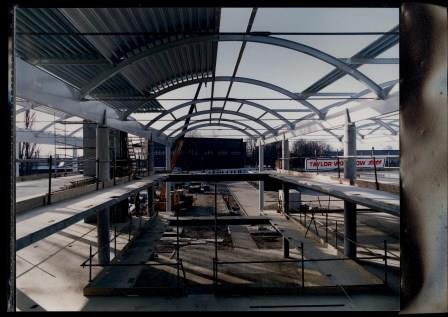 The Kings Norton Library under construction in 1992 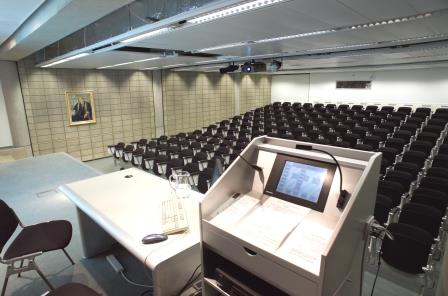 The Kings Norton Library lecture theatre, which is now the PC Hub 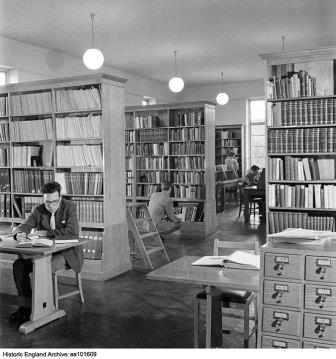 The original library, located in the Stafford Cripps building until 1993. Photograph taken in the early 1950s.