Homepage / What about life after BREXIT?

What about life after BREXIT? 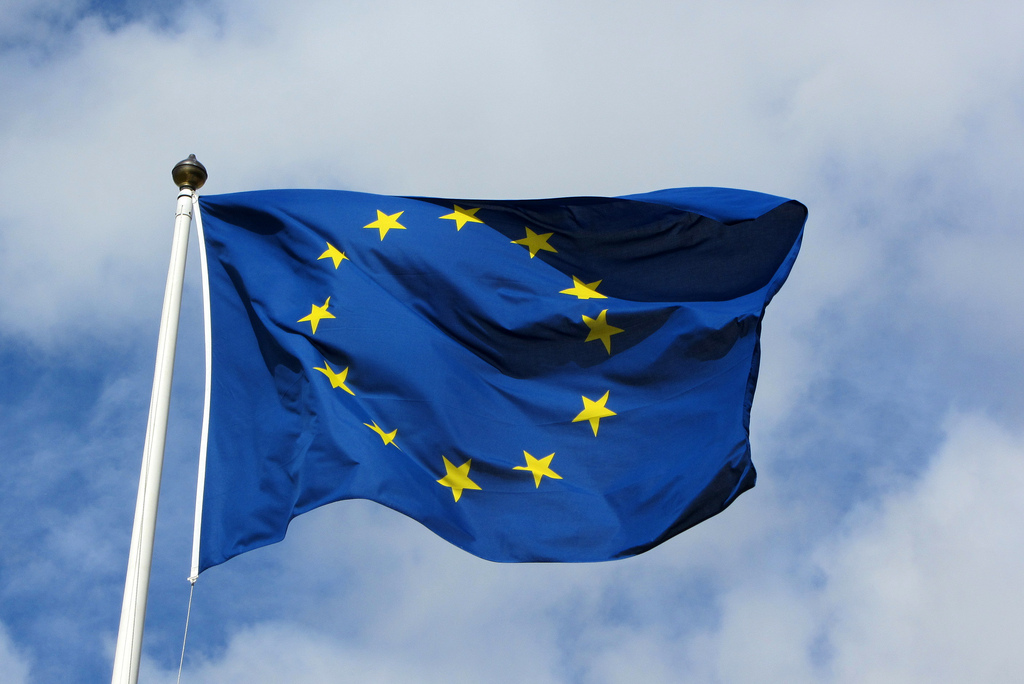 Britain has voted to leave the European Union. What happens next?

The UK will have to decide what form of relationship it wants with the EU – a Norwegian, Swiss, Canadian or Turkish model or one based on the WTO rules. We can expect negotiations to be protracted and hard-fought on both sides – it is impossible to predict how the EU powers will respond. Outside the Single Market, Britain will be free to negotiate trading relationships with any country in the world. We will be free to set our own rules and regulations concerning many aspects of life, covering the environment, social welfare, workers’ rights, the fishing industry, agriculture, and so on.

Once Article 50 of the Lisbon Treaty is triggered by the new Prime Minister either in writing or verbally at a Council of Ministers, we will have two years to negotiate our future trading arrangements with the EU. Depending on the extent of co-operation from the EU and with Westminster, the process is likely to be complex and could take much longer than expected. Extension of the two-year timescale is very likely but will require agreement by the other 27 EU members.

How will Brexit affect the UK’s status in the world?

Today, the UK is the world’s fifth biggest economy in terms of GDP. However, our size and influence in the future will fundamentally be determined by our relationships with countries such as the USA, China, and India – and of course the EU itself. Some commentators predict that the status of the UK will diminish in terms of influence while others take the optimistic view that the country will be set free to flourish.

What will the immediate effects of Brexit be?

Life will go on as normal in the short term for most people. However, we have already had reports of job losses and job moves, particularly in the banking sector. A number of companies have expressed reservations about continuing to invest in the UK. Sterling has fallen sharply in the wake of the Referendum. Consequently, imports will be more expensive and holidays abroad are going to cost a lot more this summer. Of course, it will be cheaper for foreigners to visit here and for British citizens to stay at home. This is likely to give a much needed boost to the local tourist industry.

How will businesses be affected?

A rise in the cost of imports due to a fall in sterling will affect many businesses, both big and small. At the same time, UK exporters will be more competitive. Business confidence at the moment is fragile and many companies are delaying major investment expenditure until there is greater clarity regarding our future arrangements with the EU. It is likely that banks will exercise greater caution when granting loans, particularly to SMEs which may be facing greater exposure to currency volatility and EU trading relationships.

What will happen to the EU contributions that will now be saved?

Some of the ‘savings’ will have to be directed towards those sectors that will lose out as a result of Brexit – in particular, farmers are likely to demand compensation as a result of losing EU funding. Universities and others involved in education and R&D will also lose EU support, along with many regions of the UK which depend on European Regional Funds. We can expect some of the net contribution savings to be directed towards the NHS as promised prior to the Referendum by the Leave campaigners.

It is critical to point out that the availability of any net contribution savings will be dependent on the state of the economy going forward.

How will Brussels react to Brexit?

It is already clear that the other EU members are very critical of the Brexit vote. As a result, we may well face difficult and protracted negotiations in the months and years ahead.

Brussels is particularly worried about the possibility of a “domino” effect – namely that some other members of the EU may decide to call for their own exit referendum. Sweden and the Netherlands have been particularly outspoken about this danger.

And if Scotland should push for independence from the UK, then Spain is worried that the Catalonia region may demand similar rights.

The pace of any domino effect will depend on how the EU member states view the Brexit negotiations and how the British economy performs in the months and years ahead. The future of the Eurozone and the EU is at stake. At the same time, there is also the possibility that Brexit will shake-up the EU and accelerate much-needed reforms – only time will tell!

How does Brexit affect the UK’s security and defence?

The UK remains a member of NATO and we still retain our own internal and external security arrangements. However, the sharing of intelligence with other EU countries might be negatively affected, depending on how the Article 50 negotiations develop.

The Prime Minister has made it clear that we remain a member of the Single Market until the Article 50 negotiations have been completed. This means there will be no change in the rights of EU citizens to live and work in the UK until then. It is difficult to predict if immigration will increase or decrease in the short term – some EU workers may decide not to come to the UK for fear of discrimination, while there could be a major influx prior to the completion of negotiations. Recruitment of EU workers by many companies is bound to be affected immediately.