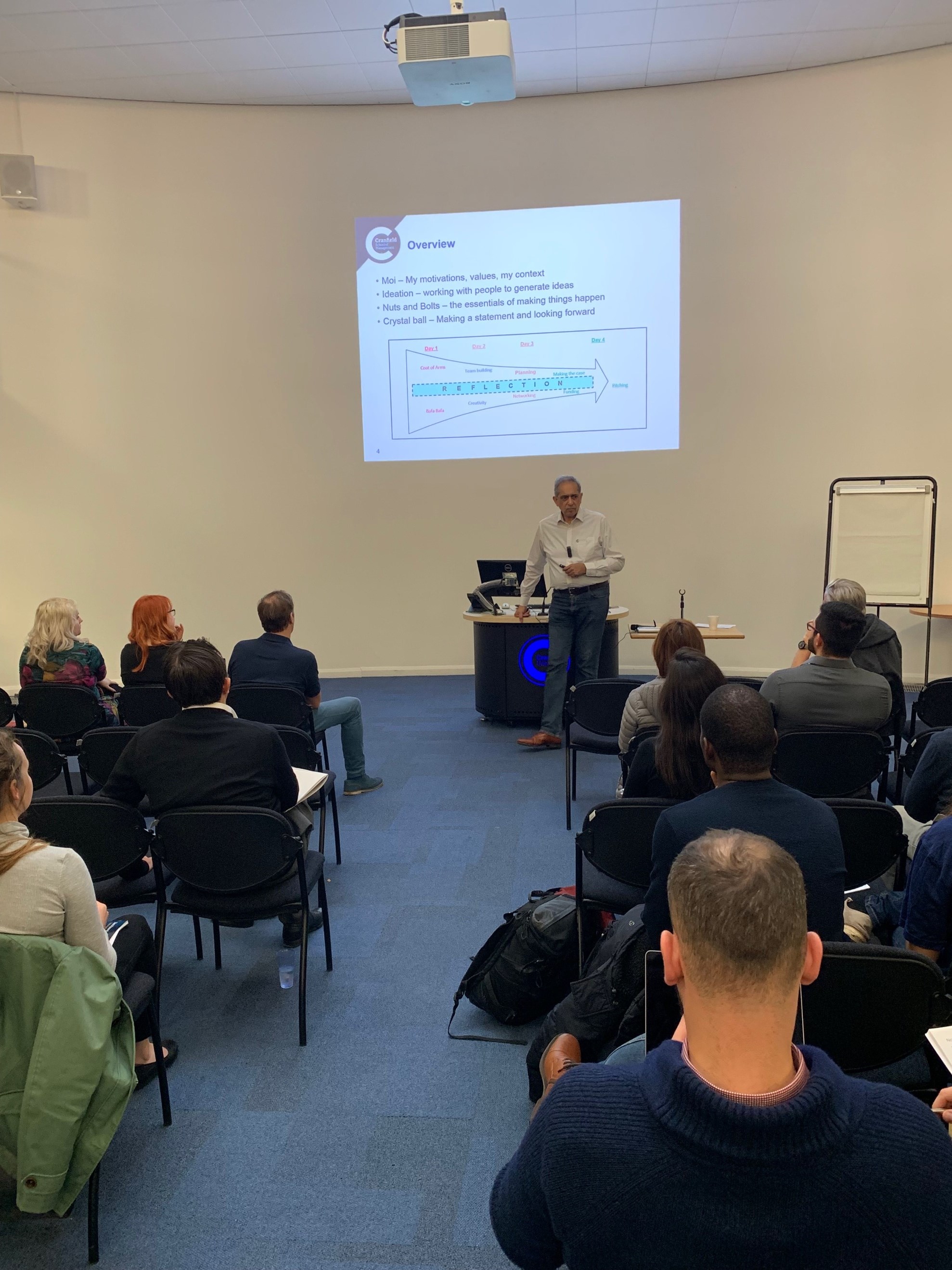 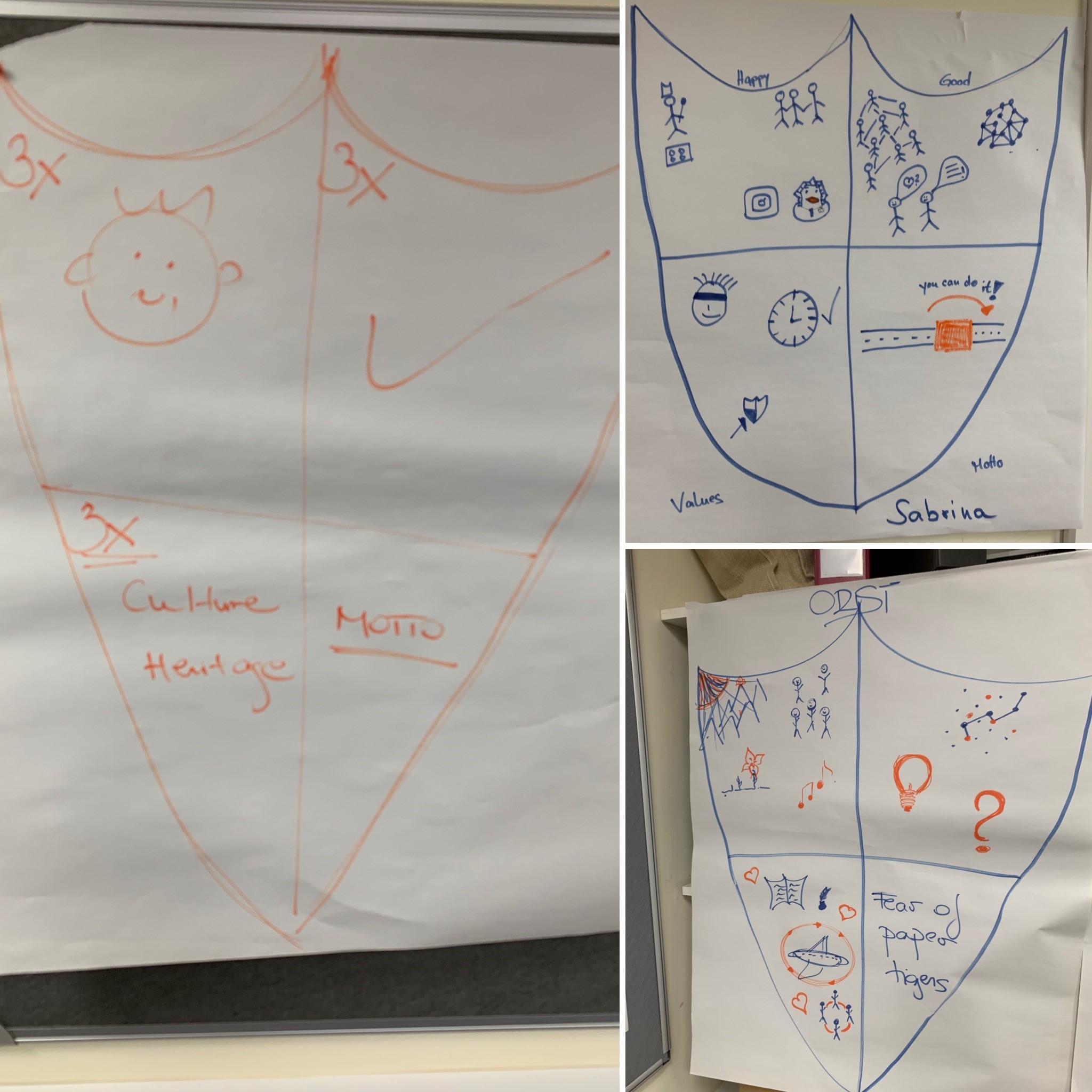 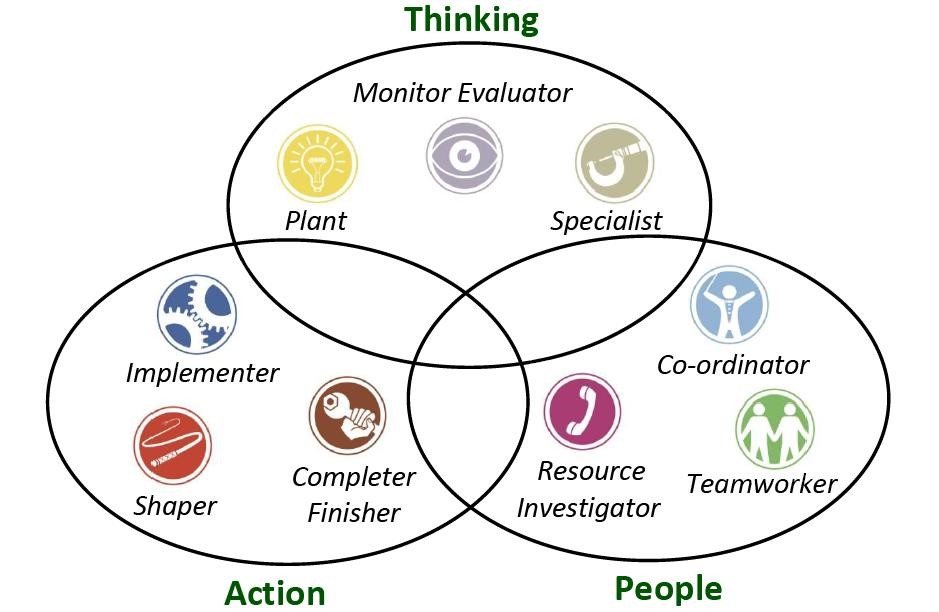 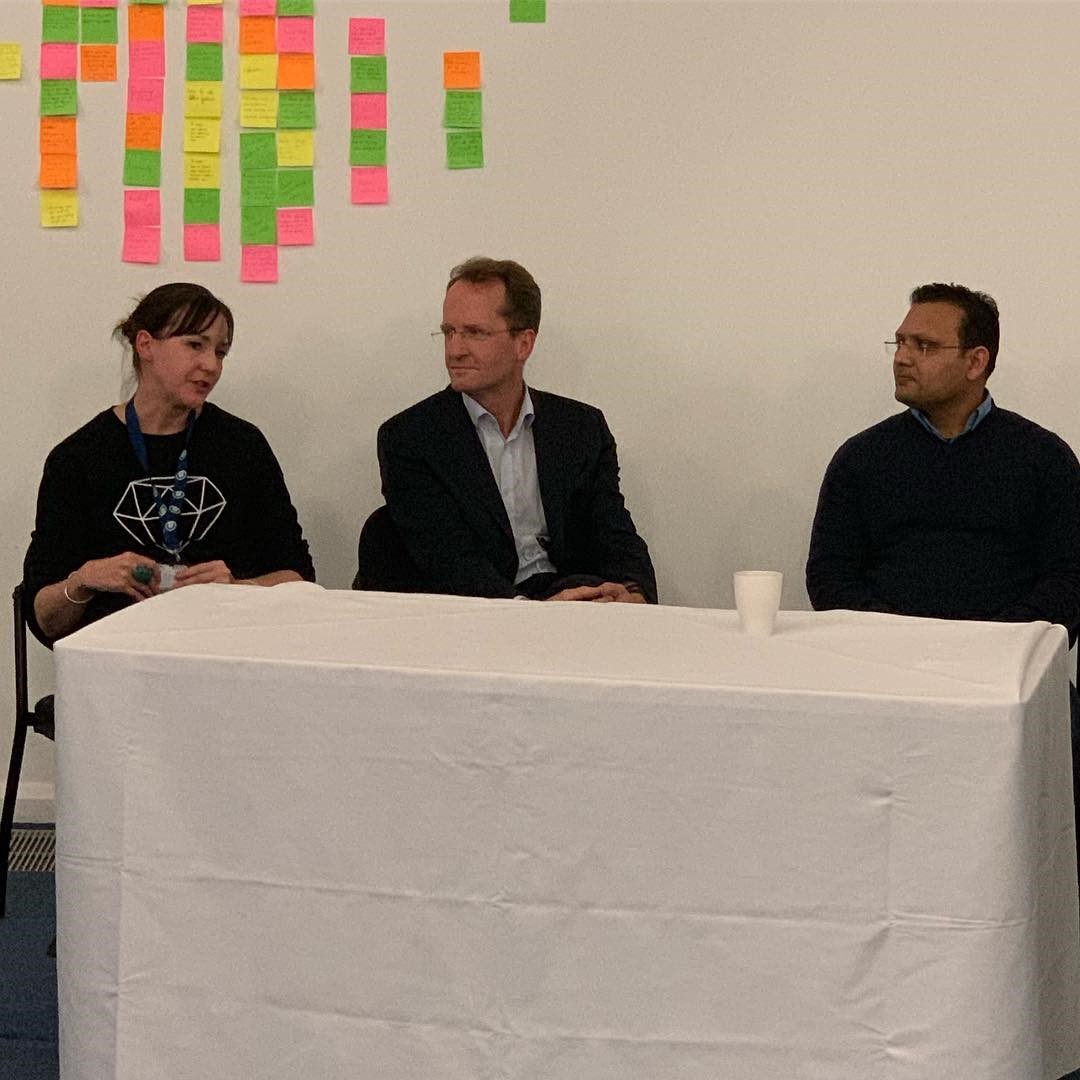 Sabrina is a successful, innovative and bi-lingual (fluent German and English) Director of Programme Management and C-level advisor with 18 years of experience in agile, hybrid and waterfall multi-sector digital transformation and change management programmes. She defines her purpose as “Helping organisations and individuals to achieve results beyond what was thought to be possible while having fun in the process”. Finishing the 2nd year of our Executive MBA programme here at Cranfield Sabrina is training to become a General Manager. Her passion includes leadership development, secrets of successful companies and relationship management and she is an advocate of self-care and mindfulness.

Activities on the Management and Entrepreneurship MSc…