Homepage / Preparing for second careers: purposeful jobs for people of all ages

Preparing for second careers: purposeful jobs for people of all ages 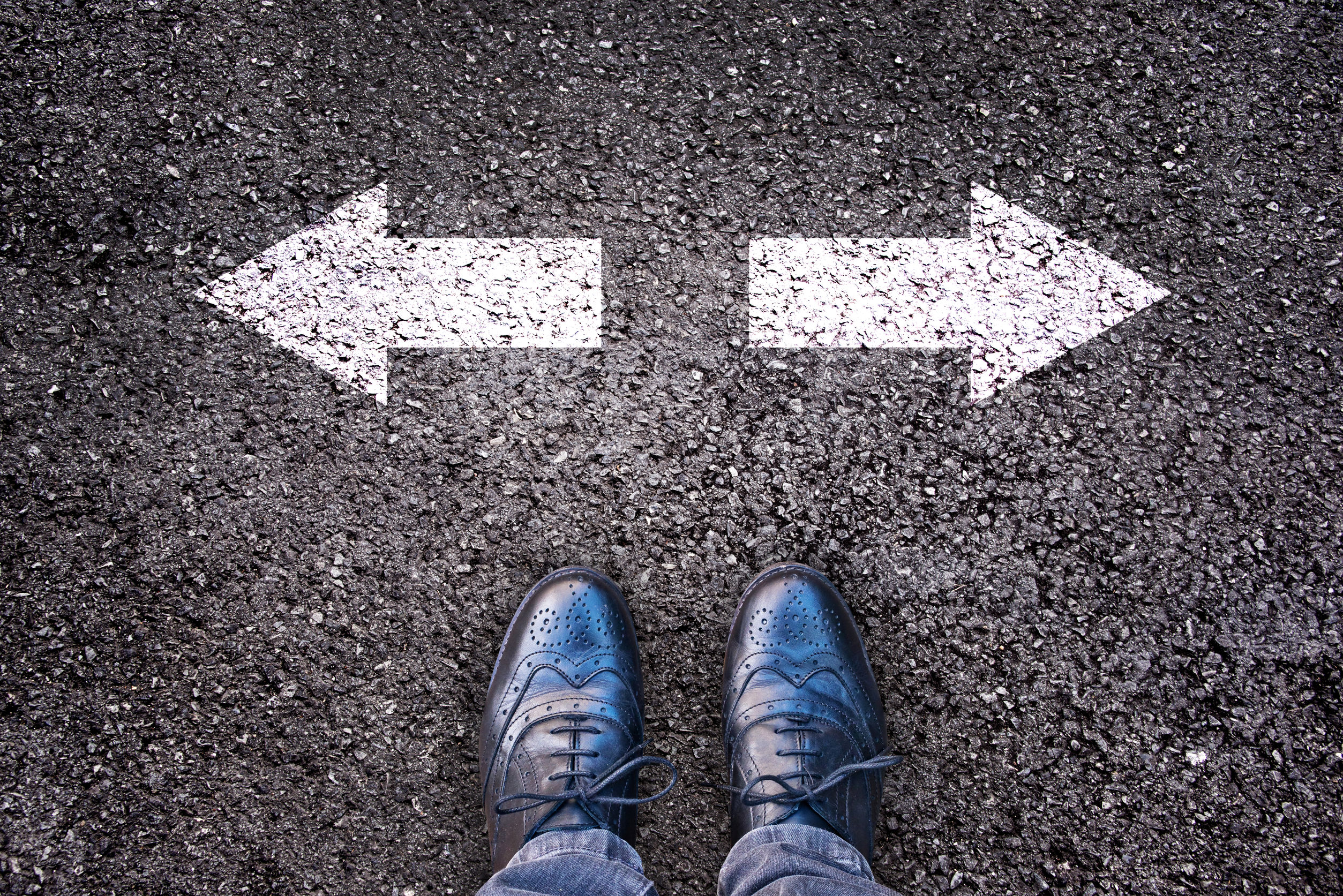 This roundtable at ACTIS, on October 4th 2016, was led by Anita Hoffmann, Visiting Fellow, Doughty Centre for Corporate Responsibility.

Organisations need radical improvements in productivity. Key to increased productivity is an engaged workforce, which feel that their work has meaning and positive impact.  Recent surveys have emphasised expectations of millenials to find purpose in their jobs. Wanting purposeful jobs is not, however, just an issue for young people, it is something that matters for people of all ages.

Enabling older leaders to find purpose in their work and helping them to prepare for second careers were the themes of a recent DCCR roundtable hosted by ACTIS, the emerging markets private equity firm, and led by Doughty Centre Visiting Fellow, Anita Hoffmann.

It was argued that sustainable value-creation will increasingly require tri-sector skills and experience; and that this needs to be integrated better into leadership development programmes and that these should be open to later career candidates.

Senior leaders could become a tremendous force for change in society, for their companies and develop deeply satisfying careers, if they learn how.

The research shows that executives who successfully developed purpose driven careers with real impact normally started this through ‘job-crafting’– spending part of their time on a tri-sector project they were passionate about which was good for society, the company and them. This then led to career opportunities inside and outside their organisation. This was possible whether their organisation was explicitly purpose driven or not.

‘Mid-life career reviews’, as advocated by the British Government’s Fuller, Longer Working Lives taskforce, could be one opportunity for employers to initiate conversations about what leaders are looking for in their later career. Leading organisations have such programmes in place, including experiential development programmes, such as Leaders Quest.

Organisations could also sponsor a ‘dynamic duo’ two-way mentoring programme where traditional old to young mentoring is complemented with young to old mentoring on topics such as embedding sustainability and effective use of social media where senior leaders may be ‘rookies’.

The round-table participants emphasised the need for purposeful organisations, if their employees are to have purposeful careers; and debated whether it is easier for organisations in some business sectors to generate a deeper sense of organisational purpose, than it is for others.

Finally, there was also a question of whether the topic of purpose in senior and later-stage careers is a transitional issue: namely if increasing bottom up pressures from younger employees will eventually force more organisations to address organisational and individual employee purpose, as a matter of course.

Anita Hoffmann is developing these ideas in a forthcoming book.