Homepage / Doing a PhD: the trials and tribulations…

Doing a PhD: the trials and tribulations… 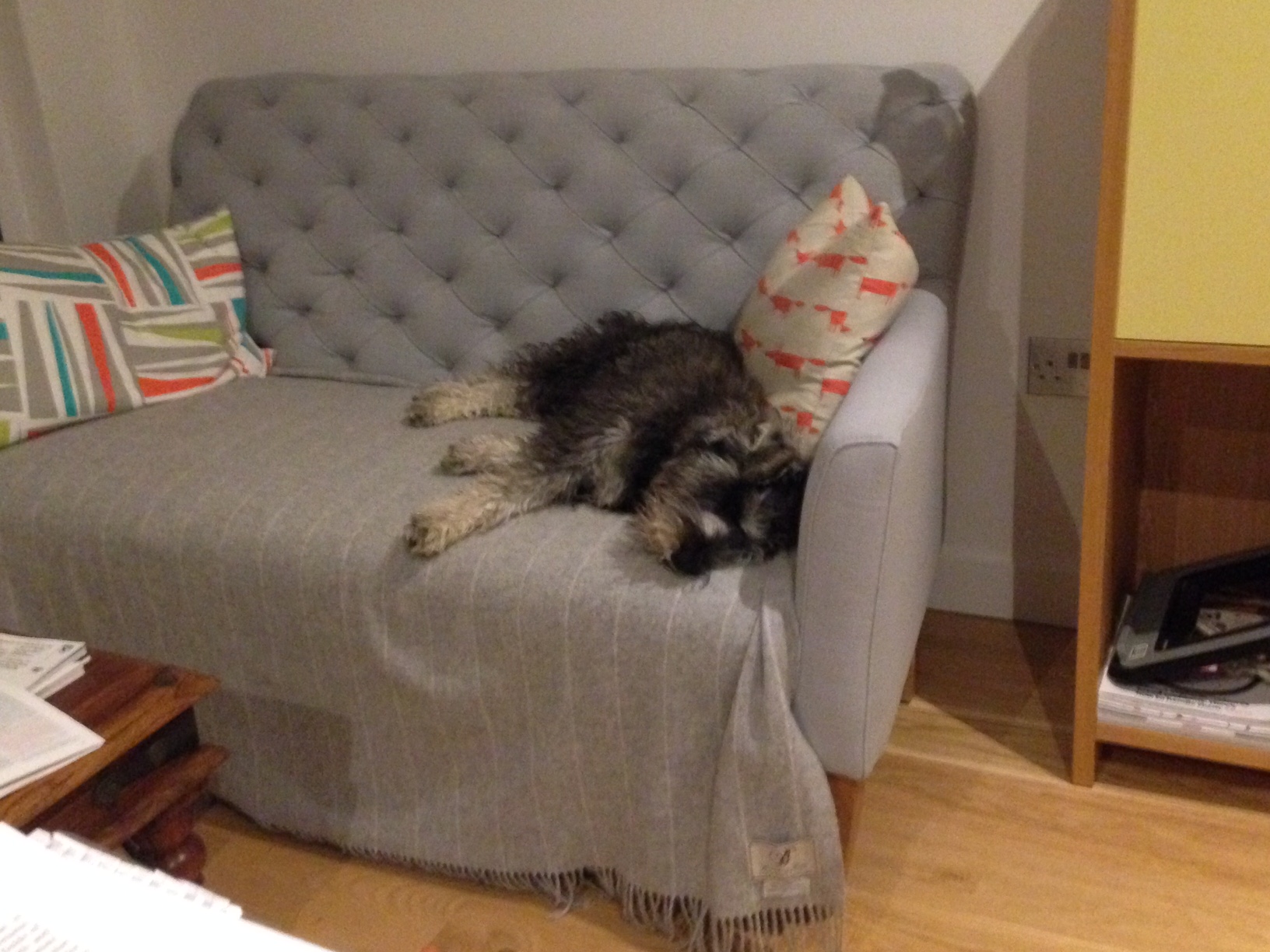 Well, let’s be honest: if you’d asked me if I was interested in doing a PhD four or more years ago I’d have said, “Don’t be mad!” I definitely told people who asked such questions that I would have to shoot myself in the head at the end of the first year given how boring I thought it would be. How wrong was I?!

My journey was something of a slippery slope or, to take a more positive metaphor, an increasingly exciting treasure trove. After 20 years working as a banker and finance guy I switched into the world of HR – not a change you come across very much! In this new world I became a professional coach working with clients who had been sent overseas by their employers to work in new places. I was amazed to discover that whilst these international assignments are widespread and continue to increase, most organisations haven’t the faintest idea of the value they get from doing this.

It’s like deciding to go to a foreign university. Given all the costs involved you’d expect people to assess the value that they will get and, maybe, to set goals and objectives to judge their progress. Amazingly, this doesn’t seem to happen much when organisations send their staff around the world. Hence my PhD research is in the field of understanding the value that organisations derive from sending their staff on international assignments or expatriation.

My impression of academic research (having been in business and lucky enough to work in other countries, at senior levels and on cutting-edge deals) was that it would be thoroughly dull. The core idea of a PhD and its aim to use philosophical perspectives on life seemed bizarre (remember, it’s called a Doctor of Philosophy). And yet, as I started to investigate the phenomenon that interested me I started to realise you have to do this to make sense of the world. If I only research things taking a finance angle I am very likely to focus on numbers and other absolute types of measurement. This creates the risk of ignoring opinions because, after all, they are just opinions! However, these opinions may be held by experts and surely cannot be ignored?

And so, as I started to research the field, I realised that a key component in making sense of it was understanding different peoples’ perspectives; in other words, their philosophy on life, research and business. I was able to gain a research grant for an initial project, which enabled me to discover more and more about the issues and to become more and more attracted to the idea of being able to research it in order to improve outcomes: if we could understand the value that we get from international assignments better, then surely we can do it more effectively (and stop doing the ones that don’t work). The more I learned about the topic the more interested I became.

I was attracted to Cranfield simply because of the expertise and reputation held both in the specific field of human resources and global mobility (the name normally given to the Department that manages international assignments), in addition to Cranfield’s world-renowned expertise in management and leadership.

I live off-campus about 40 miles away, which is generally an easy one-hour commute. Now that I am in my third year of a four-year programme I probably visit campus three or four times a month. The most important part of this is regular meetings with my supervisors. These supervisors are absolutely brilliant (and they won’t be reading this so don’t think I’m saying this just to please them!) Their willingness to challenge, support, and read whatever rubbish I put in front of them and generally help me find solutions cannot be underestimated. The other reason I come to campus is to gain the same sort of support, but to do so from my fellow students. We have, for example, a monthly gathering (called CRANIUM) in which we share ideas, problems and generally learn together. This is really important as it is unlikely someone else will be studying exactly the same thing as you, but you will be experiencing the same issues and need support.

I think the hardest things of PhD life depend upon your previous experience. For me, having worked 20 years in the world of big business it’s very different now to be working so independently. However, I find that it’s just as interesting and just as much fun. People often say that managing your own time is tough as a PhD student because there is no one else doing it for you, say like a line-manager giving you tasks and objectives. For me though I find that freedom great and with the support of the supervisors it works well. Of course if you don’t think you are such a ‘project manager’ then you may need help and support from others around you.

I think you also find yourself learning lots of things that are probably not relevant to the final PhD, but are nonetheless part of the journey and building your capabilities as a researcher. Sometimes you can spend hours if not days reading about something, maybe even making notes, thinking it is hugely relevant to you…only to decide later that it’s not! Well, we’ve got four years, so who cares – it’s all part of the fun. Also it sets you up well because life is like that, we can learn from mistakes just as much as from success.

The pressure on PhD students to produce publishable research articles is immense, but this is shared by the whole academic world, including our lecturers and professors. Hence the system exists to support us as we go through these anguishes! The prior experience of the Cranfield academic community is immense and hence usually supportive of this. I think you have to treat it is a game. There are rules, many of which don’t really seem to make much sense, and sometimes it seems others don’t follow those rules fairly – but that’s one of the rules! Treating it as a game, including tactics and strategy is, I think, the way to get to the end and keep smiling. Of course, you may want to check in on me that this is still true in two years’ time when I am supposed to have finished my PhD!

The best bit of my PhD journey so far? Well two things stand out. The thrill of being published in a highly recognised journal (Thunderbird International Business Review) and, whilst you may challenge its relevance, getting a new puppy – hence the photo above! He’s called Buzz, generally gets in the way of my research but – crucially – keeps me smiling all the time.

If you are interested in studying a research degree at Cranfield – either by undertaking a bespoke research project, applying for one of our research degrees or by considering one of our funded research opportunities, visit our website.