Homepage / No cluster is an island: How Brexit threatens Motorsport Valley

No cluster is an island: How Brexit threatens Motorsport Valley 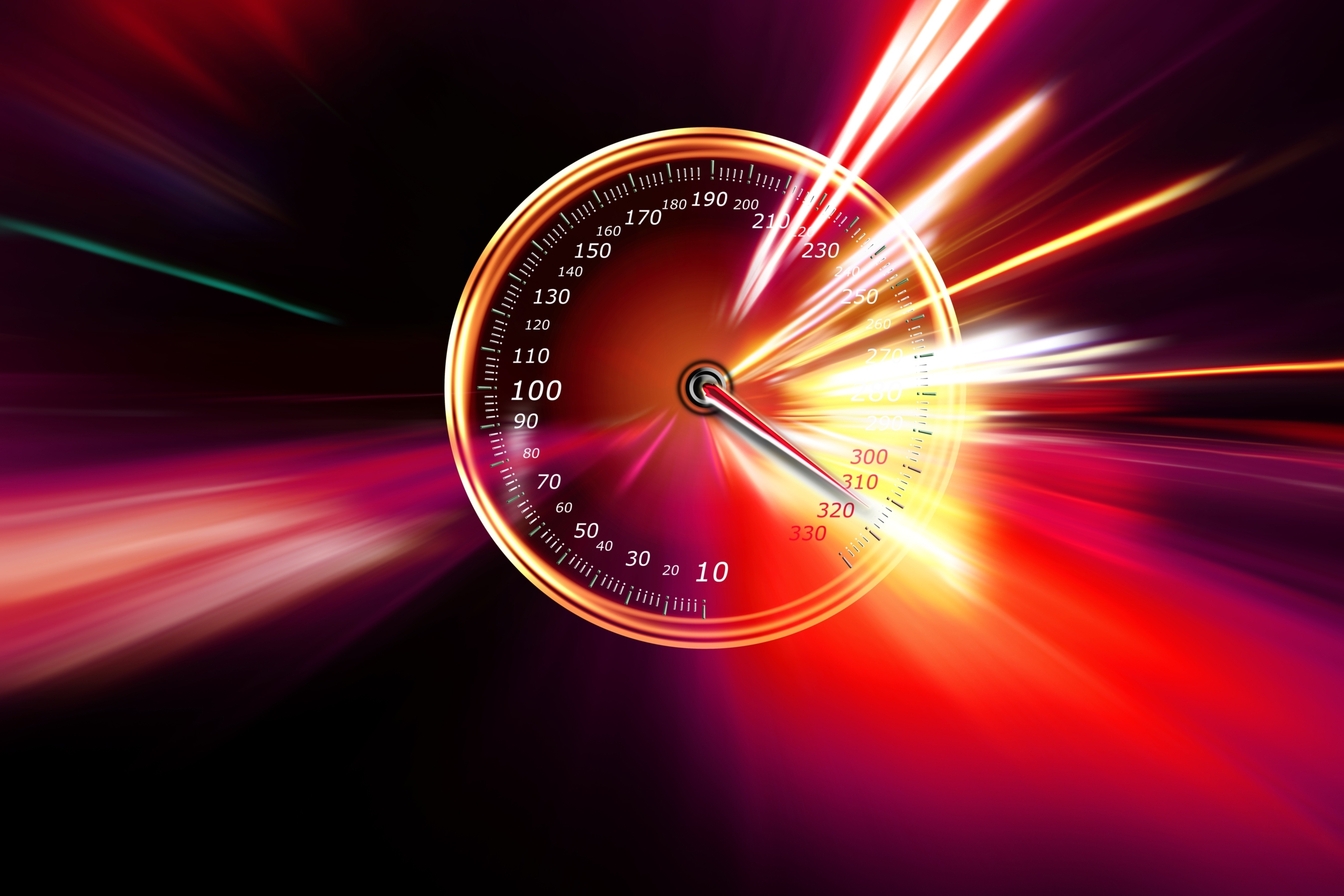 Britain’s Motorsport Valley has been described as a ‘jewel in the crown’ of British manufacturing by no less an authority than Harvard’s Professor Michael Porter, perhaps best known for identifying national and regional sources of competitive advantage in his book The Competitive Advantage of Nations. In a review of the motorsport cluster published by the Motorsport Industry Association, it was estimated to employ 41,000 people, to enjoy an annual turnover of £9 billion, to involve 4,500 companies – 87% of whom exported their products and services – and to have an average research and development spend of 25% of turnover, dwarfing that of the pharmaceutical and IT sectors[1].

A recent piece in the Guardian by Giles Richards[2] identified how Brexit could negatively impact this particular jewel of British expertise. In the article, McLaren’s Jonathan Neale identifies risks to the talent pipeline, the area’s supply chain, and businesses’ ability to export products and know-how.

Let’s start with talent. Motorsport companies – and F1 teams in particular – are concerned with winning and therefore have to access to the best talent from wherever they can. Talent, it seems, is not something that obeys national boundaries or stereotypes. The point of Motorsport Valley is that it is not a British cluster populated entirely by British subjects. It is located in the UK but populated by talented individuals who come from all over the world because of their passion and expertise in motorsport. If we make it harder and more costly for businesses to recruit the talent they need then they will become less competitive and ultimately either fade into obscurity or relocate to those places where they are able to do so.

When we talk about Motorsport Valley, we often refer to the eight F1 teams who currently have operations in the UK (only Sauber and Ferrari do not). We do not acknowledge the myriad of specialist suppliers providing products and services from fuels tanks to brakes, from branded clothing to insurance. All of these organisations have their own supply chains and all of them operate internationally, with Europe often supplying the majority of these inputs. In motorsport, the only key performance indicator (KPI) that matters is speed. Any administrative change that slows down the speed at which suppliers can create new components for a new design undermines the unique capability of Motorsport Valley

On exporting products and know-how: one of the biggest challenges that the Government has wrestled with over the years is how to encourage more firms to engage in exporting. Currently, only around 20% of UK businesses do so. In Motorsport Valley, the figure is 87%. Two of the best known names in UK motorsport, McLaren and Williams, have substantial technology transfer businesses which sell motorsport technology internationally into other sectors, including defence and aerospace, automotive and healthcare. Anything that impedes businesses’ ability to sell outside the UK will have a far more significant impact on Motorsport Valley than other sectors, simply because firms based in the Valley have been so successful at exporting.

Let’s be clear: the European Union has also created problems and challenges through its legislation and bureaucracy. Recently, a Slovenian farmworker, Damijan Vnuk, was knocked off a ladder and injured by a tractor and trailer reversing across a yard. He had sought damages in a Slovenian court, but the court ruled against him and the matter was taken to the Court of Justice of the European Union (CJEU). The CJEU ruled that all EU member states had to ensure compulsory unlimited third-party liability insurance for anyone using any form of motorised transport in any location – including in motorsport. This would make it illegal to race or compete without compulsory motor insurance. The insurance industry regards covering such liabilities as unviable, so in effect this legislation would have destroyed grassroots motorsport across the EU. Fortunately, the Motorsport Industry Association has launched a campaign to address this unintended consequence, but it remains to be seen if the legislation can be successfully adapted.

Motorsport Valley has taken almost 70 years to evolve into the ‘jewel in the crown’ in the UK that it is today. Like many jewels, it took time to create, but could be destroyed much more quickly. The warnings we hear from people like Jonathan Neale of McLaren and Toto Wolff of Mercedes are that whatever happens with Brexit, we must ensure that we recognise and protect those aspects that make Motorsport Valley the unique location that it is for the most competitive and innovative organisations and supply chains in the world.