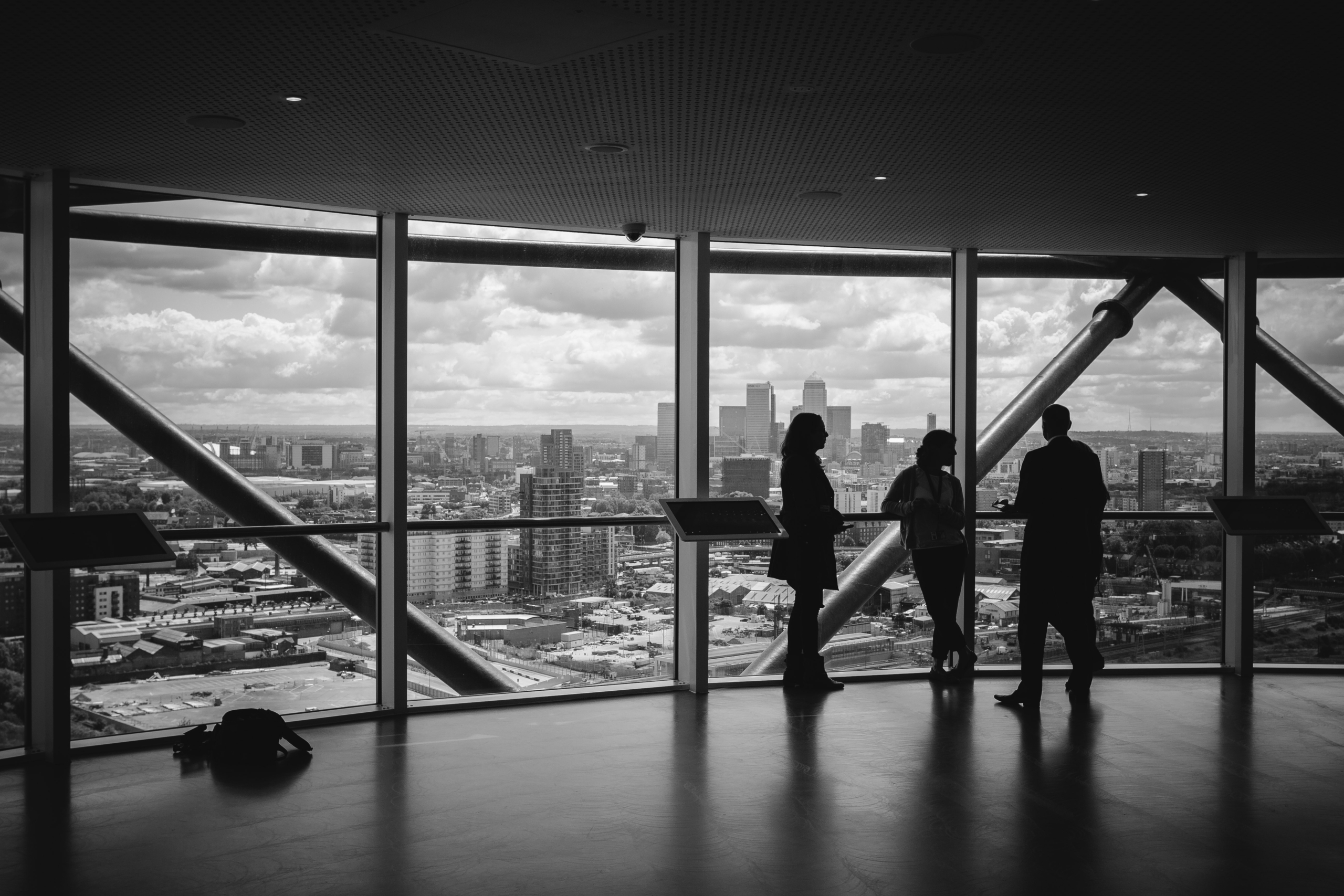 It is often presumed that the lack of women in senior positions is, at least in part, due to the lack of female role models. While role models are clearly important for women and men aspiring to leadership roles, just arguing for more role models for women is not going to be enough to increase the number of women in leadership roles. Instead we need to ensure that men (as well as women) become role models for gender equality and gender inclusive leadership. The reason for this is straightforward: we need organisational cultures to change and to be more inclusive for women. Even if a woman has many female role models that can inspire her, if she finds herself in a culture at work that really shows little gender awareness, it is unlikely that this woman is going to develop as a leader. We therefore need more men to practice gender inclusive leadership.

Middle managers are very crucial in organisations because they translate the strategy from the top into everyday actions. Yet they are also a group that are notoriously overworked and drawn in many directions, which gives them the reputation of being like ‘permafrost’ in organisations — resistant to change. And 70% of middle managers are men. While the men as middle managers might hear their CEOs calling for more gender equality, how they can change their daily practices to become a role model for gender inclusive leadership is often a mystery for them. In my recent report ‘Linchpin — Men, Middle Managers and Gender Inclusive Leadership’ I have outlined a range of practices that men can engage in to become role models for gender inclusive leadership. Men can be a central catalyst for making gender change happen by, for instance, checking on their own biases but also by reminding others of their biases.

Rather than calling on more women as role models for other women, it would be a better strategy to get men to role model gender inclusive leadership, particularly in middle management positions.