Homepage / From HR to operations: changing career path thanks to Cranfield 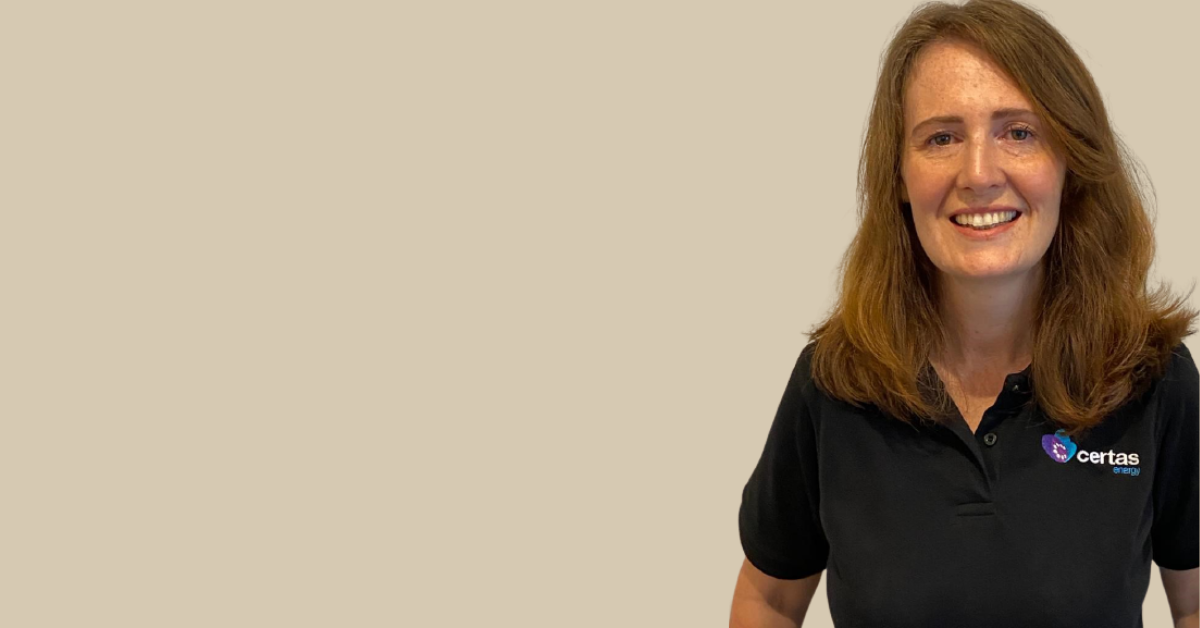 Discussing her career prior to studying at Cranfield, Emma Wordsworth-Higham jokes that she was prone to experiencing the so-called ‘seven-year itch’.

Joining a management training programme straight out of university, she had worked in general management in the leisure and retail sectors before moving into HR, each time staying in a role for a maximum of seven years before feeling the urge to do something new.

But when that urge hit while she was working as HR director for the UK fuel distribution arm of Certas Energy, part of DCC, she was determined to break the cycle.

“I had taken the business through the whole HR cycle, and it was a much more mature business with more developed policies than when I had joined,” she explained. “I’d got to the point where I wanted to do something different. I wanted to change career, but I didn’t really want to leave DCC or Certas as I enjoyed working there and felt it was a good fit for me.

“I turned 50 this year, and there was definitely a feeling of: ‘I’ve got 20 more years of work left – do I want to do this same thing for 20 years?’ That felt quite daunting and, if I’m perfectly honest, it felt quite boring.”

Emma spoke to her managing director and to the chief people officer in DCC, and decided to study in logistics and supply chain, with the view of moving into a career in operations. She initially joined Cranfield on a two-year executive post-graduate certificate, before extending it to an executive MSc in the second year.

“My MD knew I had the leadership experience and knowledge of the business, because I already sat on the board, but was quite specific that I needed technical knowledge to back that up,” she said.

“I picked Cranfield because it has a great reputation. Speaking to people professionally, everyone spoke highly of the university. I also knew from working in HR and putting people through development programmes, that the university’s executive-level teaching is done in blocks, which I think works well with executive learning. You can get away from the business for a week, switch off from the day job, and really focus.”

Emma admits to being daunted at first at the prospect of balancing work, study, home life and her family while working towards her Executive MSc in Logistics and Supply Chain Management, but she soon adapted. What’s more, her dedication to her learning saw her pick up the EFESO Consulting prize for best thesis for 2021.

Commenting on her thesis topic, she said: “It was important to me that I explored something tangible, and relevant to my company’s needs, so that my work could be used by people in the business in the future. I spoke to the then operations director and the MD, and there was a specific project they wanted to do looking at how we could gain commercial advantage through customer delivery windows and driver shift patterns. Focusing on that meant I could complete most of the thesis in work time, which was helpful as it was a very time-consuming project. It gave me good insight into some of the areas of operations that I didn’t know much about, as well as a chance to work with people I hadn’t worked with much before. Plus, it meant I could apply the analytics, customer insights and research tools I had learned on the course to something that was of use to my business.”

Shortly after completing her Cranfield MSc, an operations director role became available at Certas Energy, allowing Emma to complete a sideways move into a new role within the same business.

“I feel very fortunate,” she said. “It has been challenging, working in fuel delivery during a fuel crisis and with an HGV driver shortage, but it’s good and I’m enjoying it. It’s really given me the diversity I needed in my career and enabled me to stay within the same group, so I’m very grateful to the company that they supported a lateral move. It is a bit unusual to move someone out of HR into operations, but I think it’s worked quite well. It’s certainly been an advantage for me to change role in a business I know quite well, and to work with people I know.

“My close colleagues knew I had been studying and wanted to move into operations, but other people internally might have found my move a bit unusual, as they wouldn’t know about my general management background and would only know me in the HR context. But, since I moved role, I think they’ve seen that I have the detailed knowledge that I need to back me up in the role. They’ve probably also seen me take control of situations a bit more than I would have done in HR because, when you’re up against it with an operational challenge, you need to be a bit more tenacious sometimes.

“When I first started at Cranfield, I wasn’t sure how much I was going to learn, because I’ve worked in our industry, and within this business, for a long time. But I found, especially when I moved role, that the foundations I gained on the course really helped me to understand the way that we operate and why, as well as what other options are out there for how we could organise ourselves or approach things.

“In particular, I benefitted from understanding the more analytical parts of the role. Historically, my forte is leadership and people management – that’s what I’ve always worked in – so it’s been great to add that insight into my skillset.

“I can’t say it’s not been challenging – it’s been very busy. When you’re trying to build the strategy of where the business is going and get on board with a new team, all the while doing the day job because the business doesn’t stop for you to learn, it’s pretty full on.”

So, what’s next for Emma?

“I don’t really know, to be honest,” she said. “It’s a broad role and I’m definitely still learning. I’ve put in place a three-year strategy, so I’ll see where I’m at when we get to the end of that.

“I get a lot of satisfaction from bringing people through the business so I suppose, in a way, my job is to find the next operations director for my team, and to teach them how to do the role. When I’ve done that, maybe then will be the time to go and do something different.” 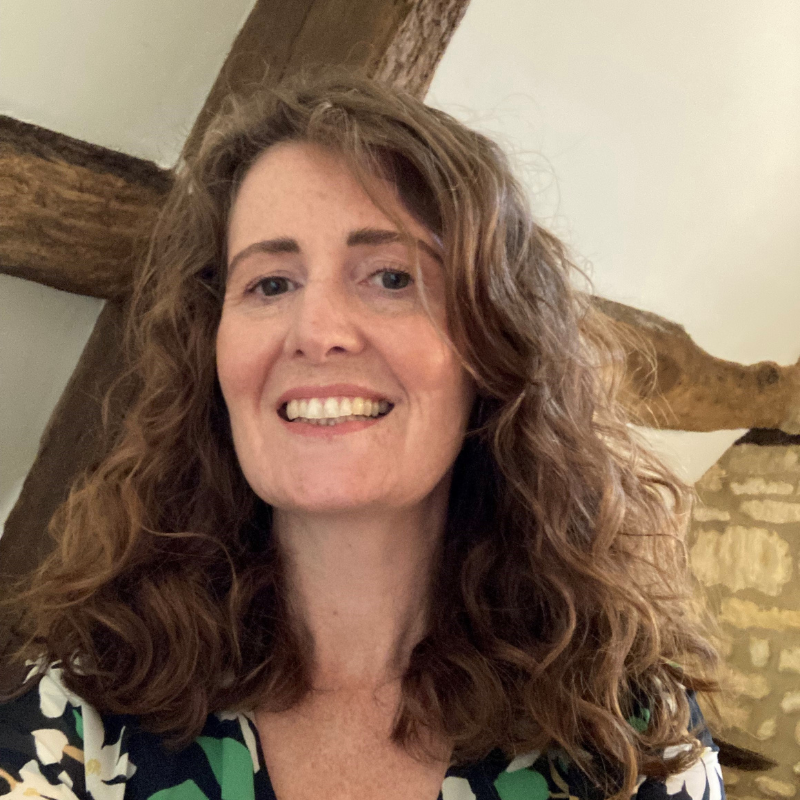