Homepage / Employee bonuses: why, what and how?

Employee bonuses: why, what and how? 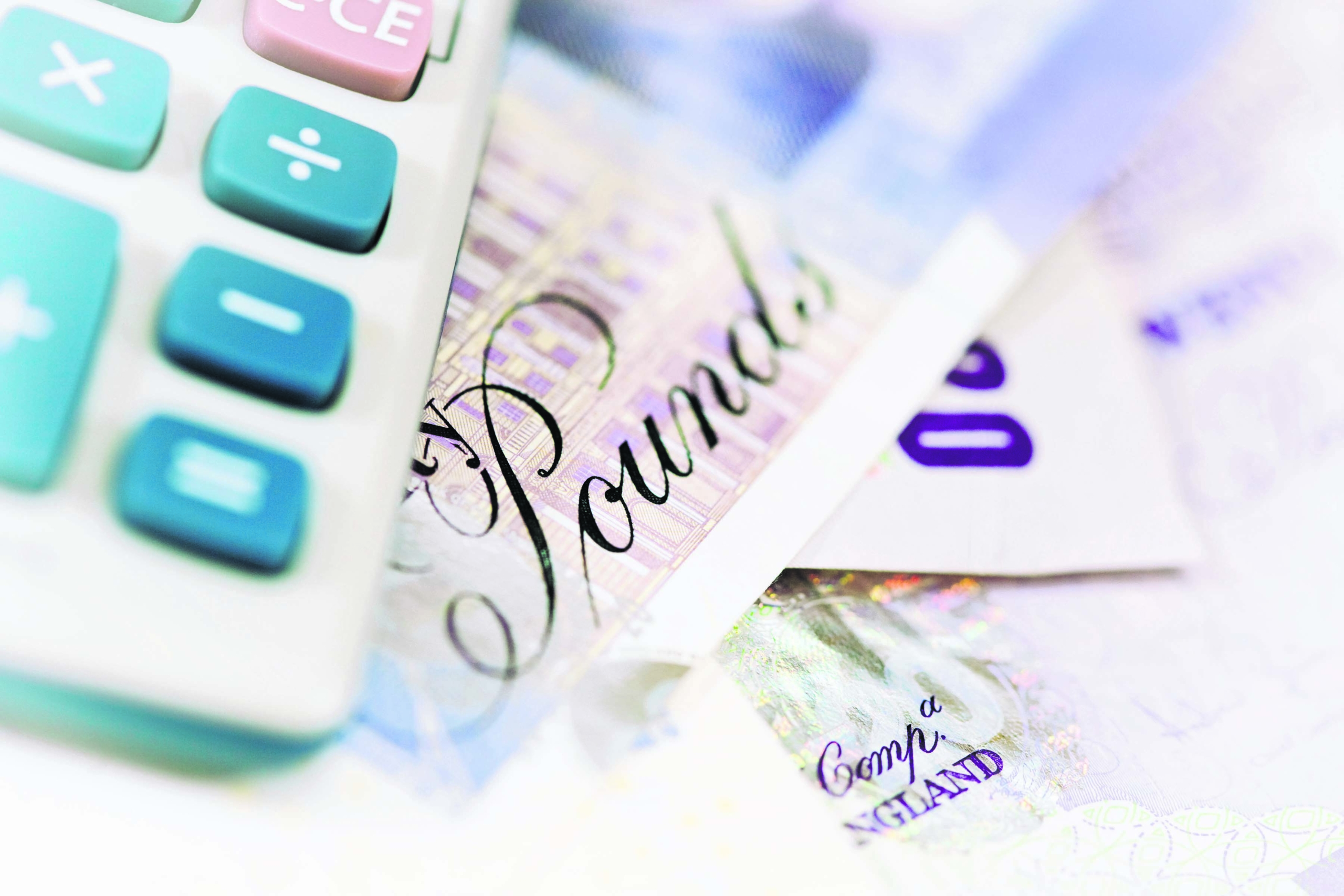 “I will not work any harder or any less hard in any year, in any day because someone is going to pay me any more or less.”
John Cryan, CEO Deutsche Bank, November 2015

Why do banks pay bonuses?

Because they do. That’s the simplest and most honest answer. There isn’t logic behind the current practice of paying bankers far more than employees may earn in other fields or jobs, it is simply custom and practice. The status quo is an argument in itself, although not necessarily a strong one. The bottom line is that whether we like it or not, bankers have a market rate for both their fixed and bonus pay.

Research generally indicates that whilst bonuses do incentivise employees to carry out repetitive, simple work; they do not incentivise good performance in complex, cognitive tasks. As banking is a complex task in itself, perhaps the Holy Grail of the ideal bonus structure will never be found. In fact, very often, employees do not fully understand all the factors that contribute to their bonus. And even worse, complex layers of various incentives have led individuals to take on too much risk in a one-sided bet: heads I win, tails the company (or the taxpayer) loses.

Bankers’ jobs are less difficult than, to use a clichéd example, brain surgery. They are less risky than being in the armed forces. They are not as physically tricky as working on some assembly lines, nor as unpleasant as cleaning sewers. When you think of it from this perspective, it is embarrassing that we as a society have chosen to divide up reward in the way we have.

What are the risks of employee bonuses?

Bonuses serve as incentives for employees to join a particular company, and banks in particular use them as unique selling points to attract talent. For example, if one bank decided that pay and bonus levels needed to be decreased, some current and potential employees would look for work elsewhere.

Let’s keep this in context – not everyone would or could leave immediately, but it would be quite easy for some top and long-standing employees to move on. Although there are fewer banking jobs around and fewer individuals seeking them, there is still a strong demand for superstar employees who can make valuable contributions and make a big difference to a bank’s results. Furthermore, given that banking is a global industry, if star performers move from firm to firm, both a bank’s profits and the UK’s reputation as a financial centre could be affected. And that’s why losing those superstar individuals matters.

It’s worth noting that attempting to regulate top employees’ pay can have adverse consequences. In fact, regulatory attempts to reduce bonuses have increased fixed salaries for bankers. In turn, salary costs become less flexible for banks and leave them with little scope to manage costs during a downturn.

Regulation has increased over the last few years to try to deal with some of these issues. Three key changes include:

What does the future hold for bankers’ bonuses?

The level of inequality in society is growing, and there is a lot more attention paid to what is ‘fair’. Most of us get paid a salary and do our job as best we can, and – like bankers – we’re often required to work overtime or out of hours.  We don’t get big bonuses for that and bankers shouldn’t be any different.

So, will bankers’ bonuses be reduced or abolished?  It’s a difficult question to answer. I don’t think regulation will be the catalyst to reduce the level of bankers’ pay and bonuses significantly, and I can’t see any single bank being the first mover in changing pay structures. The Executive Remuneration Working Group, set up by The Investment Association is due to report this spring, and it is just possible that they might come up with an answer – we’ll have to wait and see.