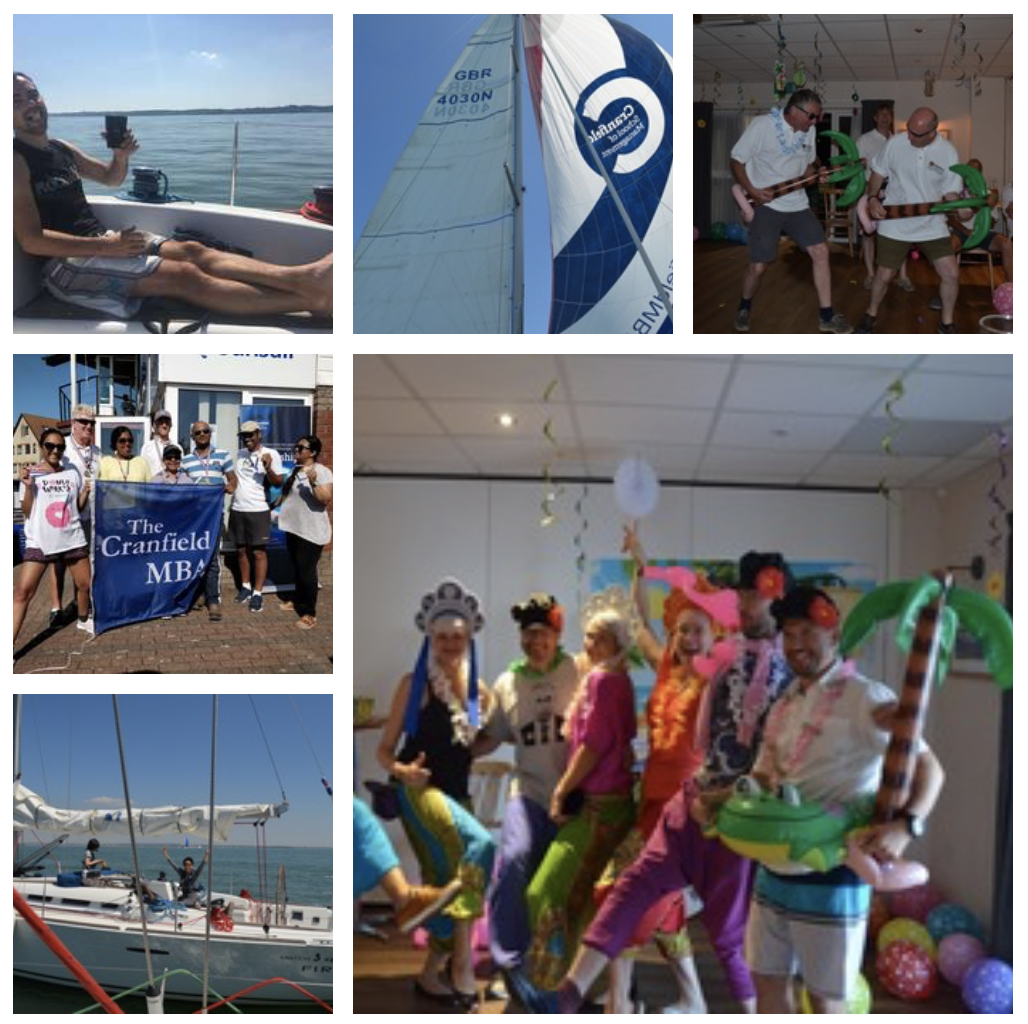 We have now finished classes! Most of us anyway. Just getting through the last of the assessments now and counting them down.

One highlight since my last blog was the annual Cranfield Regatta. Over half of the full-time MBA cohort participated along with a number of other schools from as far away as Russia.  We spent one night in Portsmouth and the next in Cowes on the Isle of Wight with two days of racing.

On the first night, we had a beach themed party where each boat team had to compete in a “lip-sync battle”. Henley took the honours to win with their rendition of Queen’s Bohemian Rhapsody and my team happily won “most outrageous performance”.

The first day of racing started well but came to a halt by the second race with two false starts due to a lack of wind. On the second evening we spent the night in Cowes, on the Isle of Wight, where we had a formal dinner at the Royal Ocean Racing Club.

On the second day of racing, the wind was again missing, however, the sunshine wasn’t, so we spent most of the bathing in the sun, drinking Verduzzo Friulano and eating mortadella and salami… I knew there was a reason to form a boat team with the Italians!

The weekend of racing was eventually won by Moscow School of Management Skolkovo, who were well into the spirit of the event throughout the weekend.

Last week the Women in Leadership team put together a Championing Diversity Conference. We listened to some really interesting speakers talk about their journeys, how they had experienced diversity and its benefits. 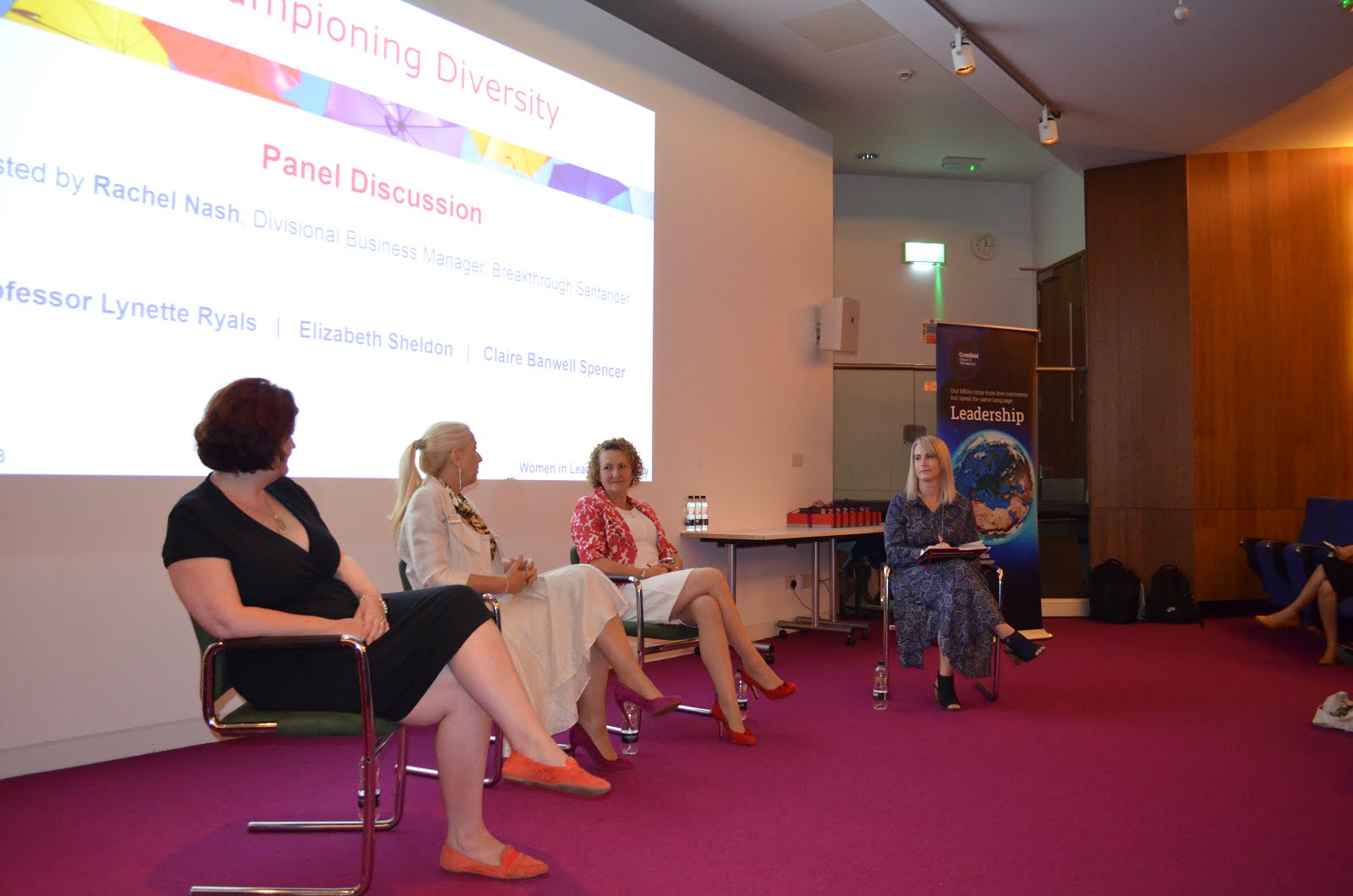