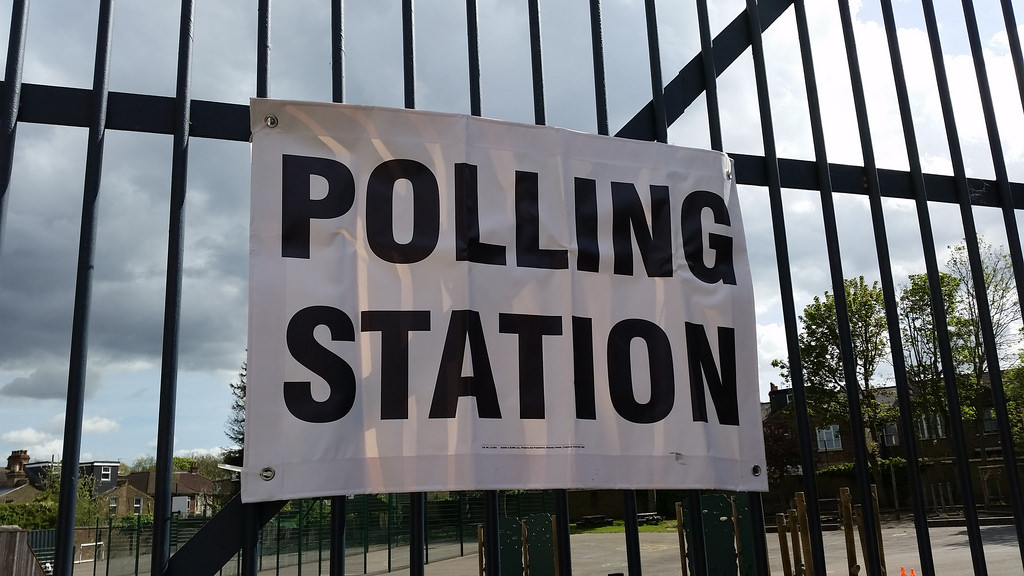 Last night experts from Cranfield School of Management argued the case for ‘Leave’ and ‘Remain’ in a passionate debate ahead of the UK’s EU Referendum.

Taking questions from an audience at Cranfield University and from viewers around the world via a live web feed and Twitter, Dr Catarina Figueira, Associate Professor of Economics, and Paul Baines, Professor of Political Marketing argued for the UK to remain in the EU. Emeritus Professor of Finance and Accounting, David Myddelton, made the case for ‘Leave’, with Dr Ruth Bender, Associate Professor of Corporate Financial Strategy, chairing the panel.

The day before the UK went to the polls, at the start of the debate the audience were asked to vote on whether they had made up their minds, were undecided or were not going to vote. The audience were later polled on the same question at the end of the event, which saw a swing of eight percent from ‘undecided’ to ‘decided’.

The Question Time-style event spanned questions on trade, immigration, economics and culture. Professor Baines spoke about the ‘negative campaigning’ from politicians on both sides of the debate.

Summing up, on the ‘Leave’ side, Professor Myddelton said: “Of course we’re happy to trade with people on the continent, as we’ve done for hundreds of years and as we’ll continue to do once we’ve left the EU. We just don’t want to be ruled by them.  As long as we remain in the EU, Britain’s liable to be outvoted by the Eurozone majority and the European courts of justice can overrule our own Supreme Court.

“For all the faults of our politicians, we, the people, can throw them out.  That’s democracy, an essential protection for our political freedom.”

On ‘Remain’, Dr Figueira concluded: “We benefit tremendously from interaction with people within the EU and outside the EU and we should build the links that we have with the EU. We have a good basis for growth, for developing together. So why are we turning out backs on that and saying we are taking control? Taking control of what?”

She went on to highlight the importance of the EU in higher education, from attracting students to EU research funding for academics.