Homepage / Brexit: should the UK be in or out of Europe?

Brexit: should the UK be in or out of Europe? 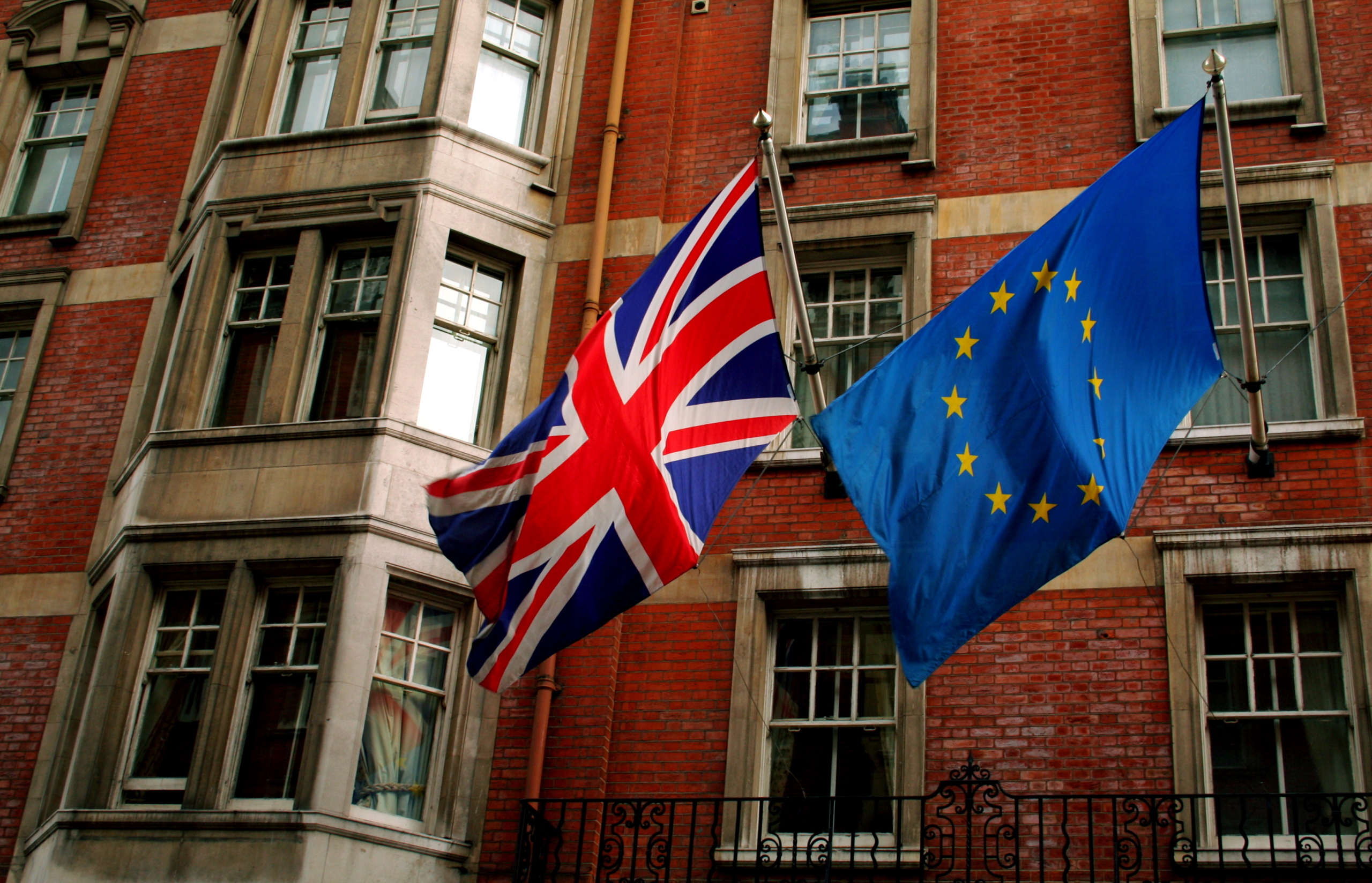 To many people, the arguments around whether the UK should go it alone or stay and help reform Europe appear evenly balanced. So how will the decision that will be reached at the coming referendum on 23 June affect Britain’s long-term economic growth and prosperity?

Europe, as the world’s largest trading bloc, is our most important partner. Official figures show that the EU accounts for around 45 per cent of our exports and 53 per cent of our imports. It has been estimated that more than 3 million jobs in the UK are directly related to trade with the EU so the future is uncertain. But as UK businesses inevitably attempt to diversify exports in the event of Brexit and as new bilateral trade agreements are signed, it is hard to quantify how many of these jobs will be lost, if any. Small businesses in the UK are highly entrepreneurial and have the ability to adapt to a rapidly changing environment but many larger firms may be less flexible, at least in the short run.

Supporters of Brexit claim that Britain does not get much out of EU membership beyond red tape. As economists, we can see pros and cons for both the “Britain Stronger in Europe” and “Vote Leave” campaigns. But the UK will still need regulations, and some laws that already exist are even stricter than those in the rest of Europe. An argument put forward by the “Leavers” is the financial cost in terms of the UK’s net contribution to the EU. The cost of membership to this market of  500 million people on our doorstep is somewhere between £8 bn– £10 bn per year  – equivalent to roughly 0.5 per cent of GDP.

Doubts about membership of the EU have been exacerbated by two linked trends – the rise in migration and the sovereign debt crisis which led, for example, to the Greek bailout. The Syrian refugee crisis has provoked discussion at EU level and a possible rethink about Europe’s Schengen agreement, which currently allows passport-free movement among 26 countries, of which 22 are EU members.

Mass migration is a sign that the EU is dysfunctional. Some people in Britain think that we have got a lot more inward migration than we would like. That said, the free movement of labour is a founding principle of the EU. The UK is heavily dependent on a diverse pool of migrant labour talent for contributing to its manufacturing, agriculture and service industries and, ultimately, the quality of life. Without access to Europe’s mobile labour market, the NHS, for example, would be unable to fill many of its key posts.

The one question we would pose in conclusion is: does the UK want to be part of the reform debate or does it merely want to opt out? If post-Brexit Britain becomes a trading partner with the EU in the same way as Norway, then it will have to accept things as determined by others – with no say in the rules and regulations that will affect us. It is only by being an active member of the EU that the UK can bring influence to bear and really bring about changes for the good of all.

Find out more about Cranfield School of Management…