Homepage / A students view on “Climate Change and the Energy Transition: Building a Better and Greener World”.

A students view on “Climate Change and the Energy Transition: Building a Better and Greener World”. 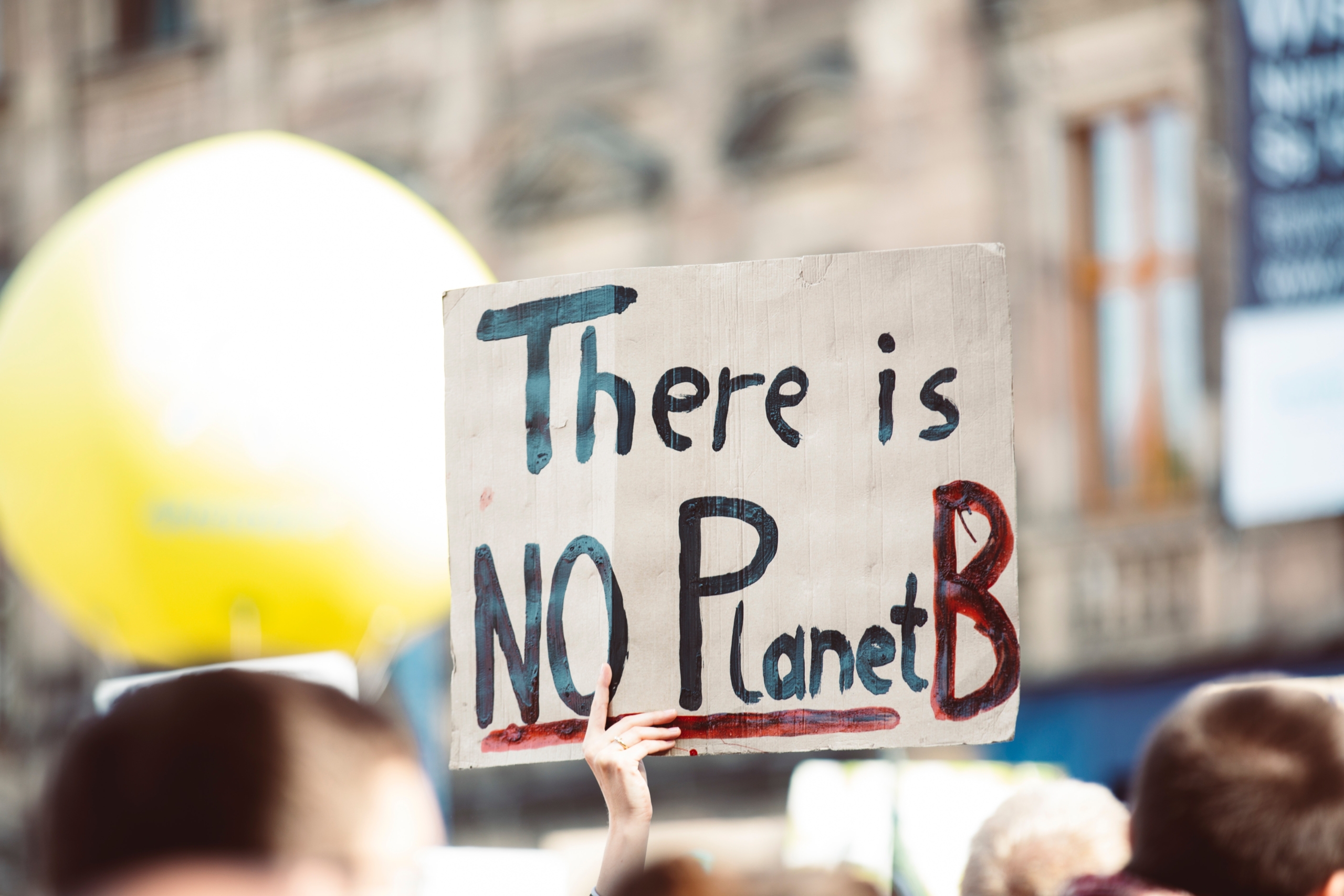 On May 18th,  Cranfield School of Management was honoured to host Paul De Leeuw, Director of the Energy Transition Institute at Robert Gordon University for a Sustainability Speaker Series event. The online event was titled “Climate Change and the Energy Transition: Building a Better and Greener World”. What an event it was! The subject matter was well received as evidenced by the energy and plethora of questions and comments from the audience. For those who did not attend, below is a small summary of the main points Paul presented.

The first point Paul opened our minds to is that we are the first generation to  witness the effects of climate change and to do something about it. Starting with the Paris Climate Agreement and the pursuant initiatives taken by the UN, individual countries and a multitude of independent companies, we have started to address the number one problem facing humanity, i.e. climate change. Given that the three most pressing risks facing humanity stated by the UN Global Risk Register are climate change, infectious diseases, and human environmental damage, any tangible successful achievements in the area of climate change have a knock-on effect in addressing the other major risks.

The main culprit for the climate change catastrophe is the exponential growth of energy consumption by humanity since the 1920s.  90% of the emissions damaging the climate emanate from fossil fuel production and usage. So, if we solve the fossil fuel problem, by phasing them out as per the aspirations of Net Zero 2050, we will have a significant positive impact on climate change. But who exactly is to undertake this work? The answer is that each of us has a role to play. For example, the energy usage by the global fashion industry contributes 4.5% of the 90% fossil fuel emissions. To put it in perspective, 4.5% is equivalent to what Japan and UK emit annually. So ordinary people minding their business by producing and consuming shoes and clothes can make a substantial contribution to the fight against climate change if they change their energy mix.  The fashion industry isn’t, however, the biggest culprit. Industries such as transportation, manufacturing, agriculture, mining, food production and construction are.

The Paris Climate Agreement of 2015 set a tremendous goal to combat climate change by proposing the energy transition from fossil fuel to green energy so that we attain net zero emissions by 2050. Studies show that 44% of global effort to achieve net zero will come through policy change , while 40% will be from technological innovation and 16% from change in human behaviours. More specifically, the three-pronged solution will be through reducing the emissions per unit of energy, reducing the energy usage per person and reducing the effects of population pressure on the world. While the major industrial and global efforts are geared towards attaining the first two – principally by transitioning energy from fossil fuel to clean energy – we cannot forget the need to keep in check the global population and changing personal behaviours so that individually we decrease the energy usage. We can individually contribute to the solution by having less children, flying less frequently, changing our light bulbs to more energy efficient types, etc. Nonetheless, the energy usage per person problem can be illustrated by the fact that a person in Sub-Saharan Africa uses less energy than a fridge in North America. This highlights the fact that three quarters of all global emissions are by the 10 most industrialised countries. Therefore, more is required of the developed world.

The good news is that with the new administration in Washington, all key global powers are signed on to lead the fight against climate change. Tangible examples are: 1) Major countries/energy companies have pledged to decrease oil and gas investment by 85% between 2019 and 2050, while at the same time they will increase investment in renewable energies by 70% along the same timeline; 2) Investment in solar and wind has doubled between 2010 and 2020, from $250Bn to $500Bn; 3) Countries like the UK have pledged to phase out gas boilers after 2025, and 4) global electricity from hydrogen is forecasted to grow from less than 1 TWh in 2020 to more than 225 TWH in 2050.

The event ended with Paul briefly discussing the biggest event on the global calendar regarding efforts to combat the climate change calamity, the upcoming COP 26 in Scotland. All eyes will be set on Glasgow, Scotland from 31 October to 12 November 2021 as the world holds the first major climate conference following Paris 2015. The main agenda is ‘How to address the global hot topics’ such as the massive funding gap needed to help less wealthy countries to afford the energy transition. We should all be hopeful that just like Paris 2015, COP 26 will be another monumental milestone for the world to put aside all differences and make bold commitments to accelerate net zero attainment.