Homepage / Who were the humans buried on Rat Island? 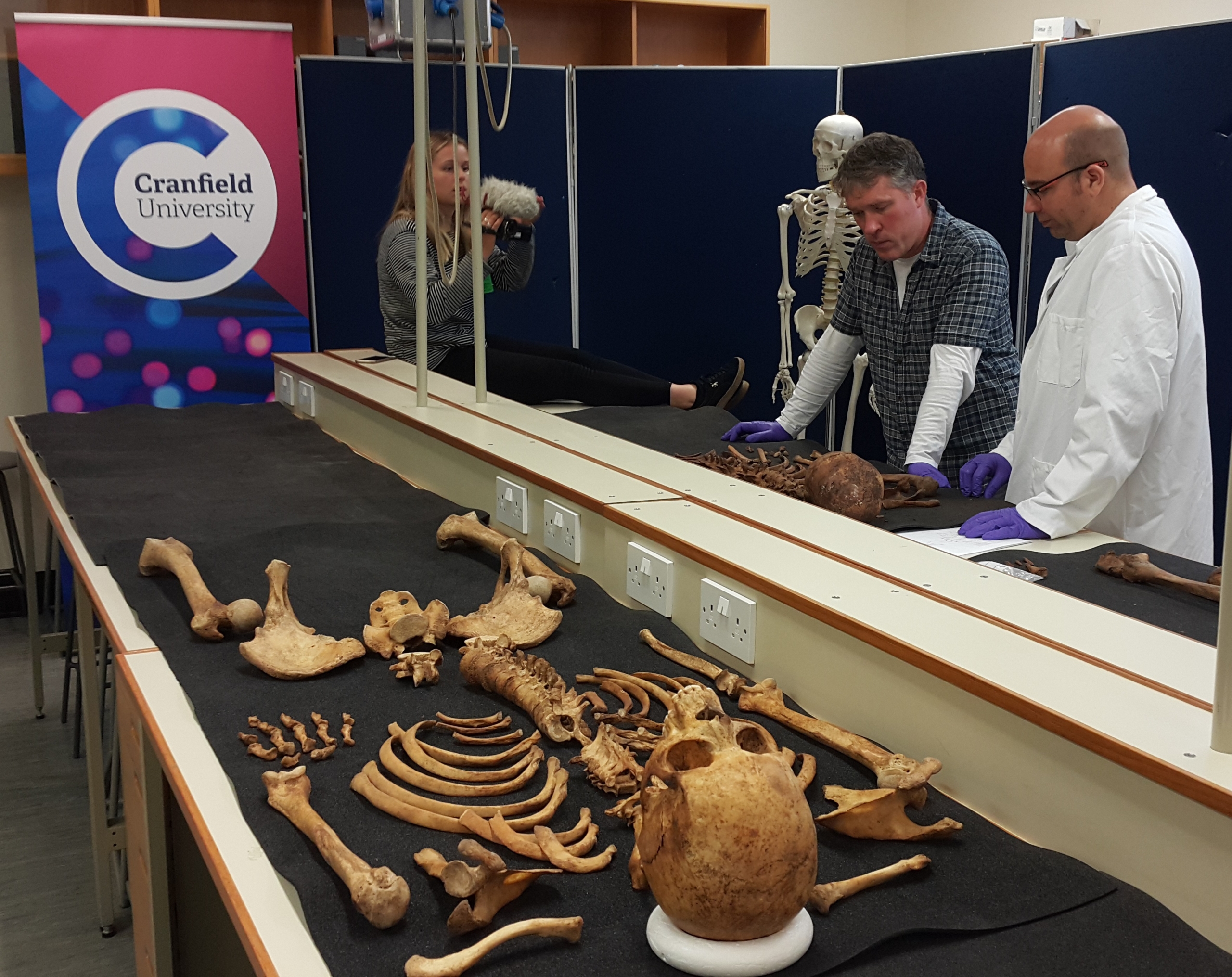