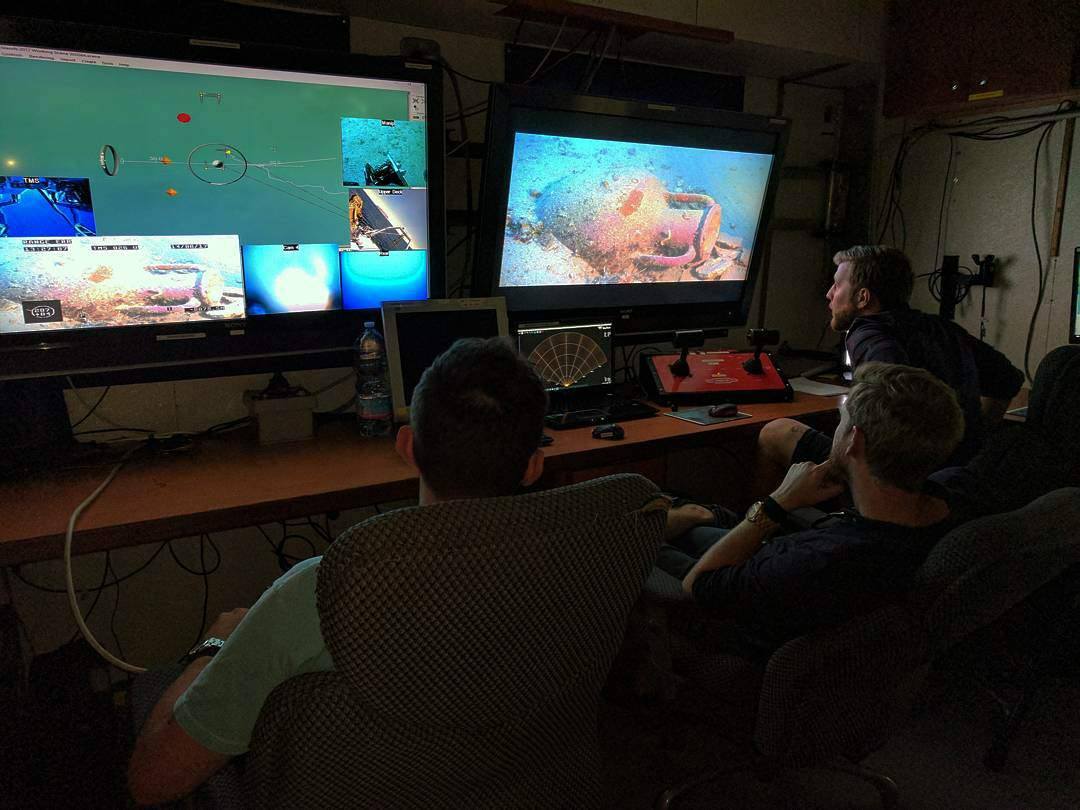 What archaeological mysteries might lie on the seafloor? Two new series currently airing on TV feature Dr Peter Campbell and his research in underwater archaeology.

The series Lost Treasures of Rome is airing on Channel 4 in the UK and National Geographic internationally. Episode 2 visits Peter at the Battle of the Egadi Islands – the only ancient naval battle that has been discovered to date, telling the story of this pivotal battle that took Rome from a regional power in control of the Italian peninsula to controlling the central Mediterranean by defeating Carthage at sea.

Located off western Sicily, the battle site is spread over the seafloor at a depth of 70-90 metres and is being mapped by the RPM Nautical Foundation, Soprintendenza del Mare, and the Society for the Documentation of Submerged Sites.

In May, Peter and students, along with partners at RPM Nautical Foundation, University of South Florida, and Soprintendenza del Mare documented the artifacts from the battle site using 3D methods. 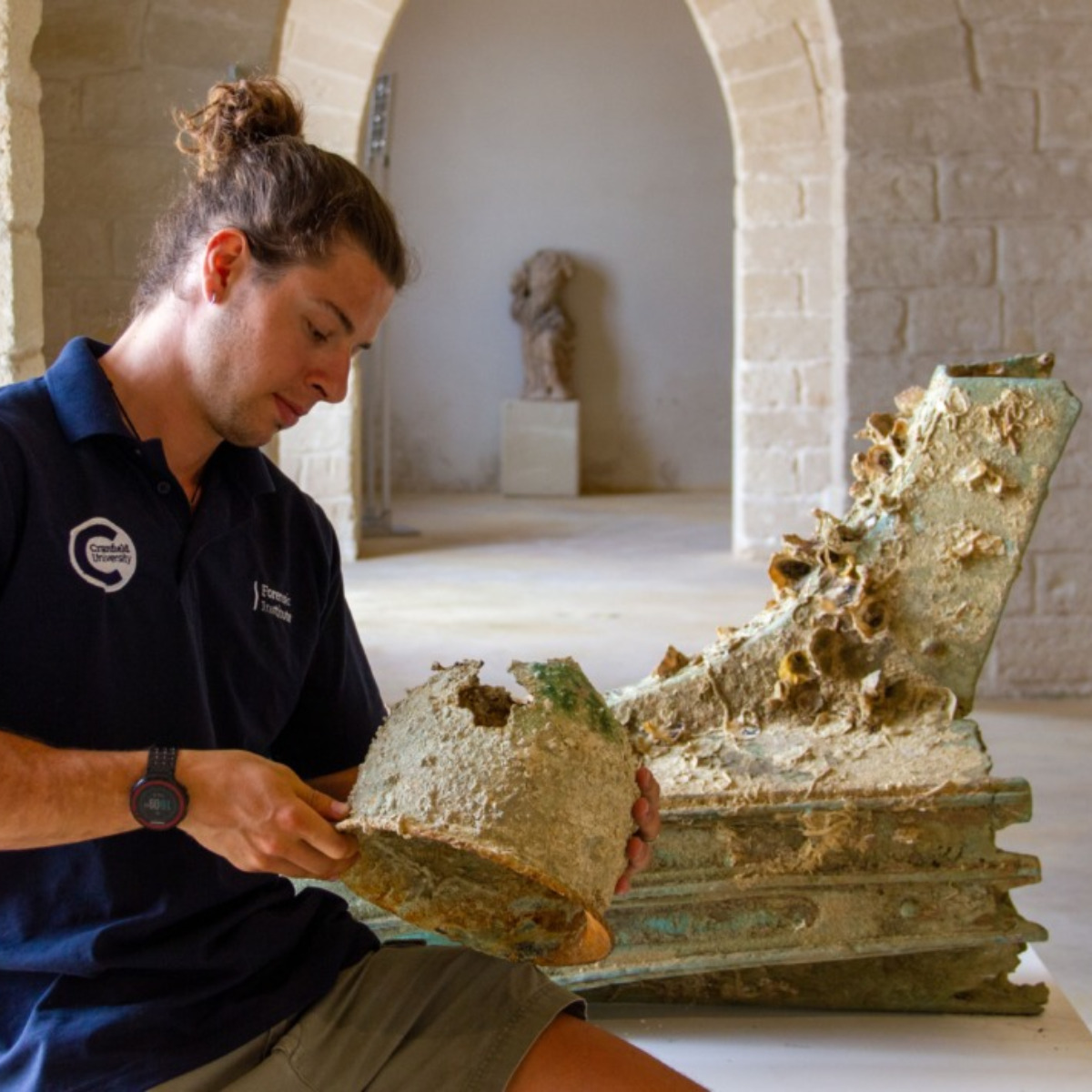 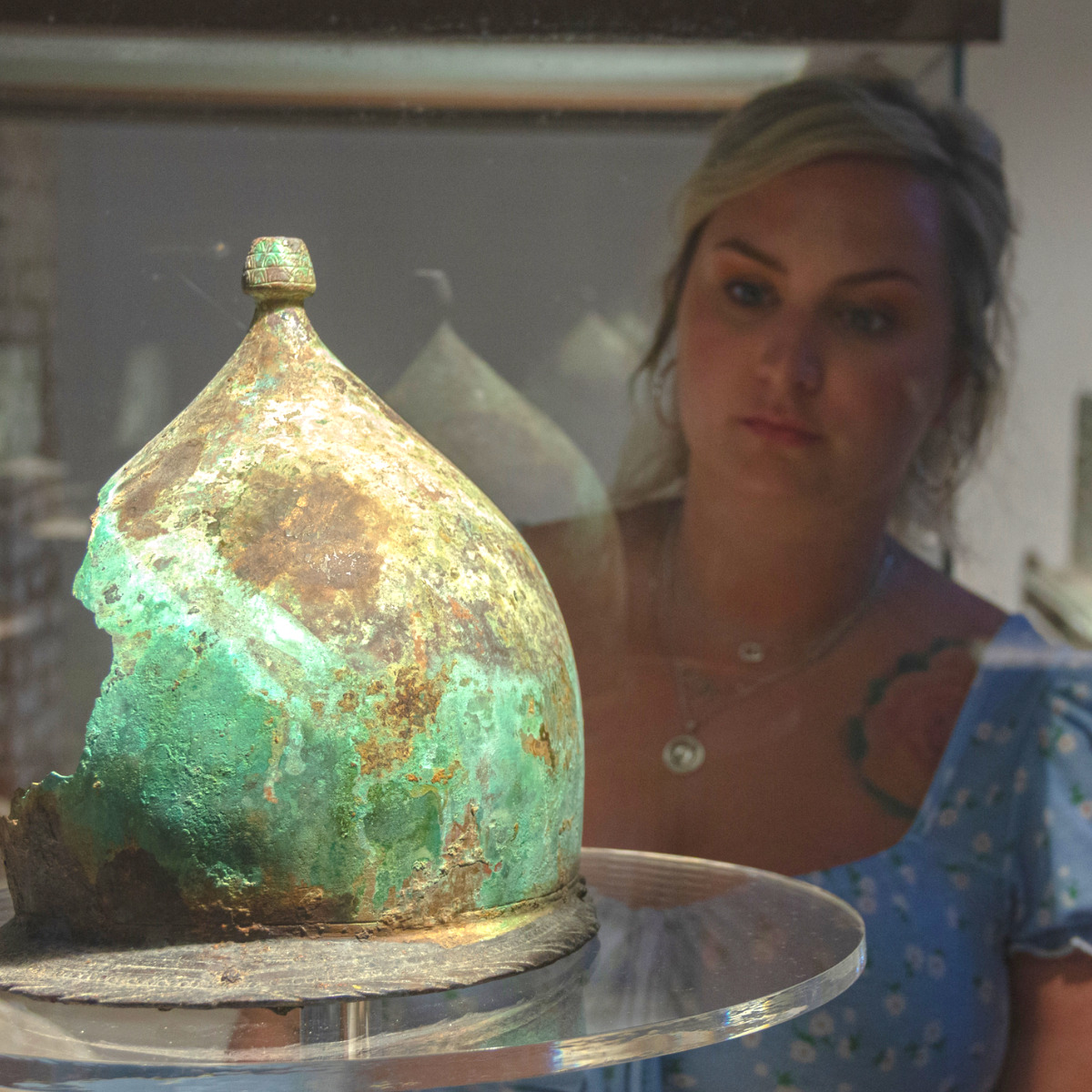 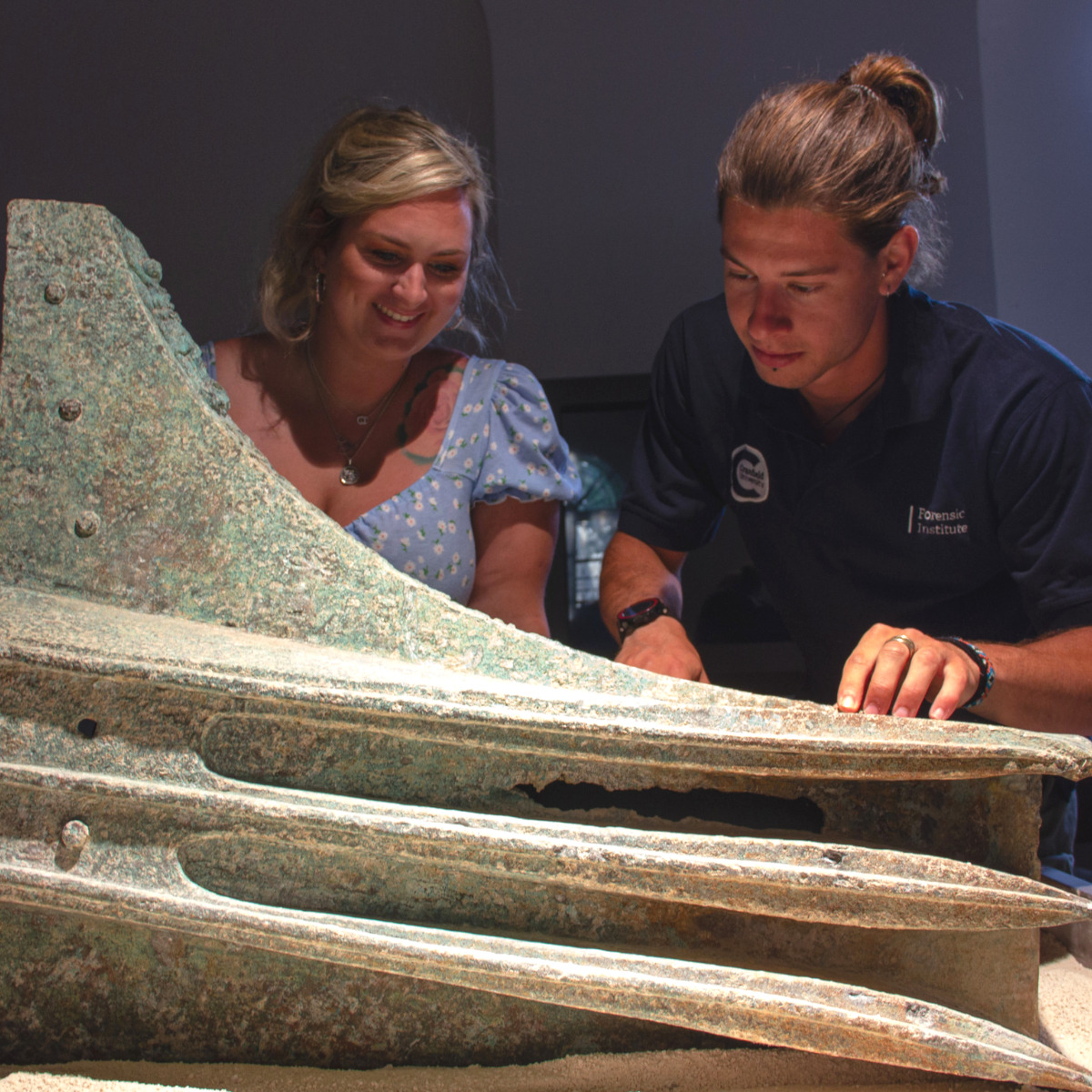 You can read more about the battle in Peter’s recent book chapter on the project. This is Peter’s fourth National Geographic television programme featuring his underwater research and more can be seen in three seasons of Drain the Oceans.

Mysteries of the Deep

Currently airing on Discovery UK is the second season of Mysteries of the Deep. The series examines natural and archaeological maritime mysteries with host Jeremy Wade. Peter serves as an archaeological expert, providing background into shipwrecks, sunken cities, and underwater caves.