Homepage / Kim Jong-nam death and VX – what does it all mean?

Kim Jong-nam death and VX – what does it all mean? 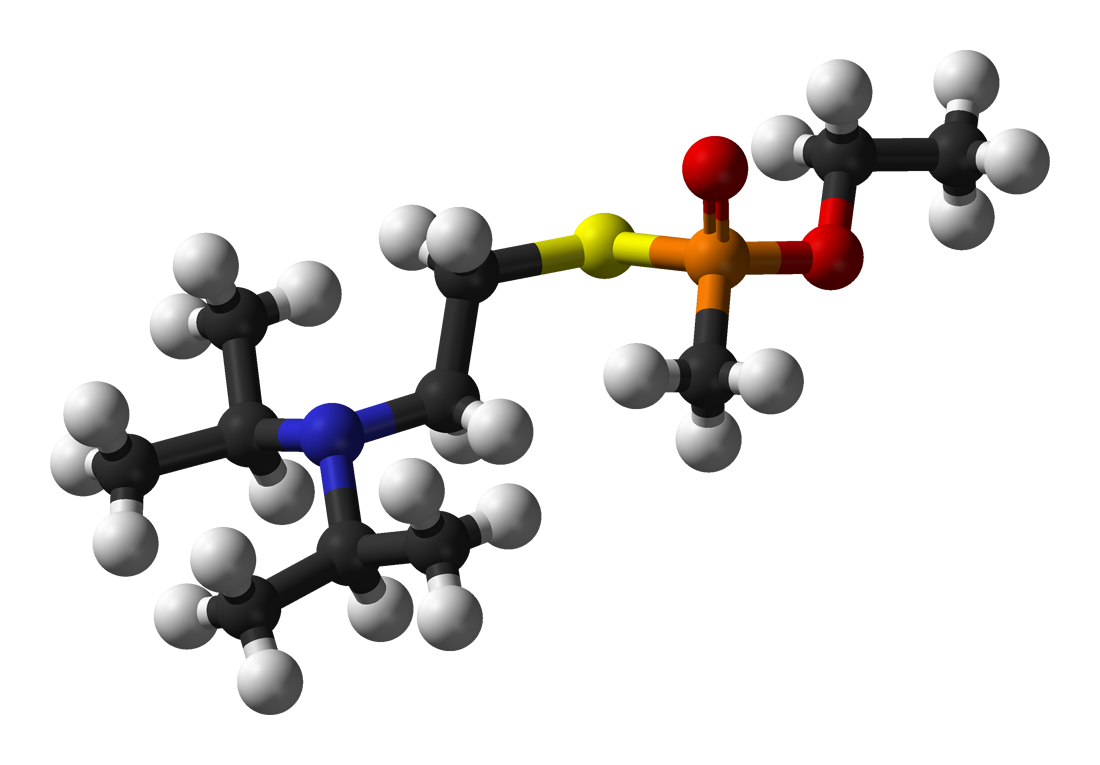 The recent death of Kim Jong-nam in an apparent assassination has had a further dramatic twist with the announcement by Malaysian police that the chemical weapon VX has been identified from his face. This has led to a lot of speculation and discussion in the world’s press. So what does this really mean? Here are a few key points to guide you through some of this news.

1. VX GAS/Nerve Gas – This phrase has annoyed scientists that work in chemical, biological, radiological and nuclear (CBRN) almost as much as the glowing green goo popularised by Nicolas Cage in ‘The Rock’. VX is not green. Nor is it normally a gas. Under normal conditions and moderate levels of purity it has a consistency and physical characteristics not unlike motor oil. So it creates very little vapour and is very persistent in the environment. Its military purpose was to deny material and terrain as well as to generate a lethal contact hazard.

2. Point one can explain why it might be possible to handle VX without dying. Potentially a binary approach may have been taken, where two less harmful chemicals are combined to produce VX. This would also explain a little delay in the onset of effect. However presuming it was binary because two people smeared chemical on him might be a little premature. They may have both smeared the same chemical and the multiple people element was just a redundancy to ensure he was killed.

3. The chemical weapons taboo. There has been much discussion by excellent minds at the University of Sussex, Bradford, by Jean Pascal Zanders, Brett Edwards at Bristol, and many more, about the erosion of the taboo of chemical weapons. The concern is the normalisation of the use of these sorts of weapons in war, amongst other issues. The use of a chemical weapon openly as a tool of assassination also sends multiple messages. In addition to highlighting N Korean capability (allegedly) it shows a willingness to use VX for the relatively small task of killing a single person. A knife or bullet would have served as well – so choosing VX does raise questions.

4. Detection challenges. Checking for VX can be challenging. The low vapour from it makes simple vapour detectors struggle and really it is necessary to swab surfaces or use surface detection techniques. It also raises some questions about whether CBRN materials need to be more actively screened in transit. It is not correct, as some have suggested, that there is no screening for CBRN. Also many of the systems at Airports could equally be used for CBRN but a discussion (in private) is probably necessary.

We await confirmation of the test results!