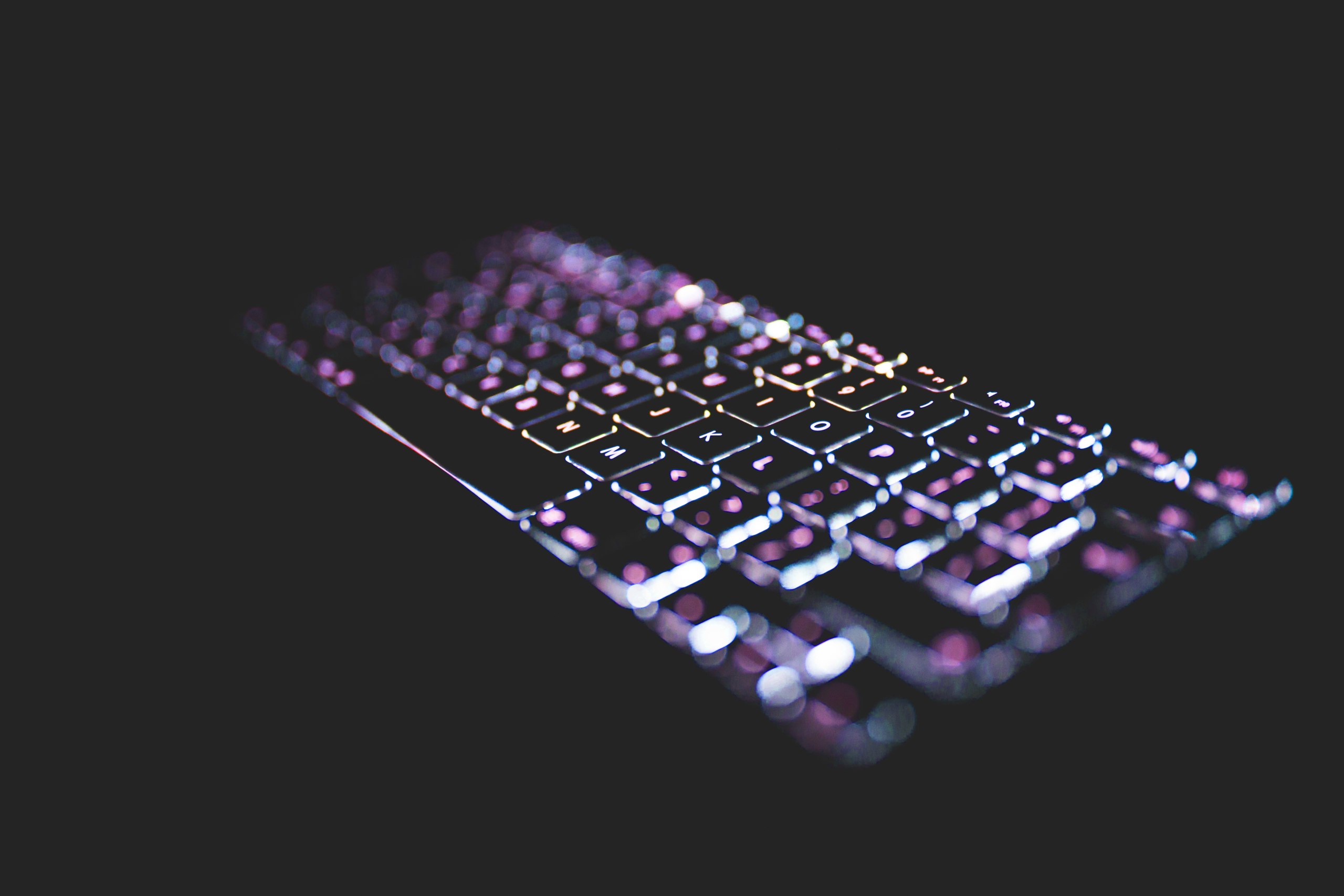 I owe my interest in the field of intelligence and counter threat analysis to the forensic exploitation and intelligence module, which I undertook as an elective modules as part of my Master’s course in Forensic Ballistics. The intelligence module got me actively searching for jobs in the field of intelligence and counter terrorism analysis. Once the list of thesis projects was released by Cranfield I quickly identified a topic which appealed to me. My thesis topic was ‘The reactivation of deactivated firearms: an open-source intelligence investigation’ and perfectly matched my established interest of firearms with my newfound interest in intelligence and exploitation. My thesis focused on identifying the sources of information available to those seeking to reactivate firearms with particular emphasis on terrorism.

After hearing about the internship from a friend at Cranfield I sent an email to Worldwide Counter Threat Solutions. I was then invited for an interview and subsequently offered to intern at WCTS. Given my non-UK citizenship applying for intelligence roles in the UK is severely restricted. Therefore I felt the internship at WCTS would provide relevant work experience which would help me apply for jobs in Ireland. In addition, I felt the internship would provide an insight into the role and duty of an intelligence analyst which would further help my career decisions.

Interning at WCTS provided me with ‘hands-on’ experience as an intelligence analyst. My role within WCTS largely involved utilising my strengths to produce reports on a range of topics. The first report produced investigated whether there is an increase in terrorist activity during the month of Ramadan, and the intelligence gathering part of the report was carried out with another intern under the supervision of one of the analysts to ensure we were both comfortable with the collection of intelligence using open-source information and the WCTS database. Throughout the internship the production of blogs was encouraged, and I wrote one titled ‘An open-source investigation of reactivated firearms’, which was prepared to outline the forensic importance of the topic and relied on the findings of my thesis.

Following this, a report on ‘Extremism and jihadism in the Netherlands’ was produced which sought to investigate the use of social media by Islamic extremists in the Netherlands. WCTS recognised my ability to speak both English and Dutch as a valuable skill which may benefit them in producing a report which required a Dutch speaking person to exploit available information. In addition, this report was an extremely interesting topic for me to investigate while being an appropriate utilisation of my ability to speak two languages.

In addition, my time at WCTS provided access to the Threat Intelligence System (TIS). The TIS is a database containing all incidents reported and collated by WTCS. This system was used for the production of all reports to display statistics such as the number of incidents of a given type, such as terrorist attacks, in a user definable region or the type of weapon used in an incident.

As a direct consequence of my time at WCTS I have gained valuable experience in the field of intelligence which I hope to apply to my future career. Crucially, the internship provided a unique opportunity to gain the experience and skills necessary for intelligence-led roles.

Mike Harris at WCTS provided guidance for my thesis by highlighting the importance of the intelligence cycle during the production of reports. This cycle was applied to my thesis as a guideline for the structure of my thesis. In addition, WCTS were fully prepared to help with any aspect of my thesis and permitted access to their archives and database should I wish to search for any information which may be relevant to my thesis.