Homepage / Applying the skills learned during my MSc in Forensic Investigation

Applying the skills learned during my MSc in Forensic Investigation 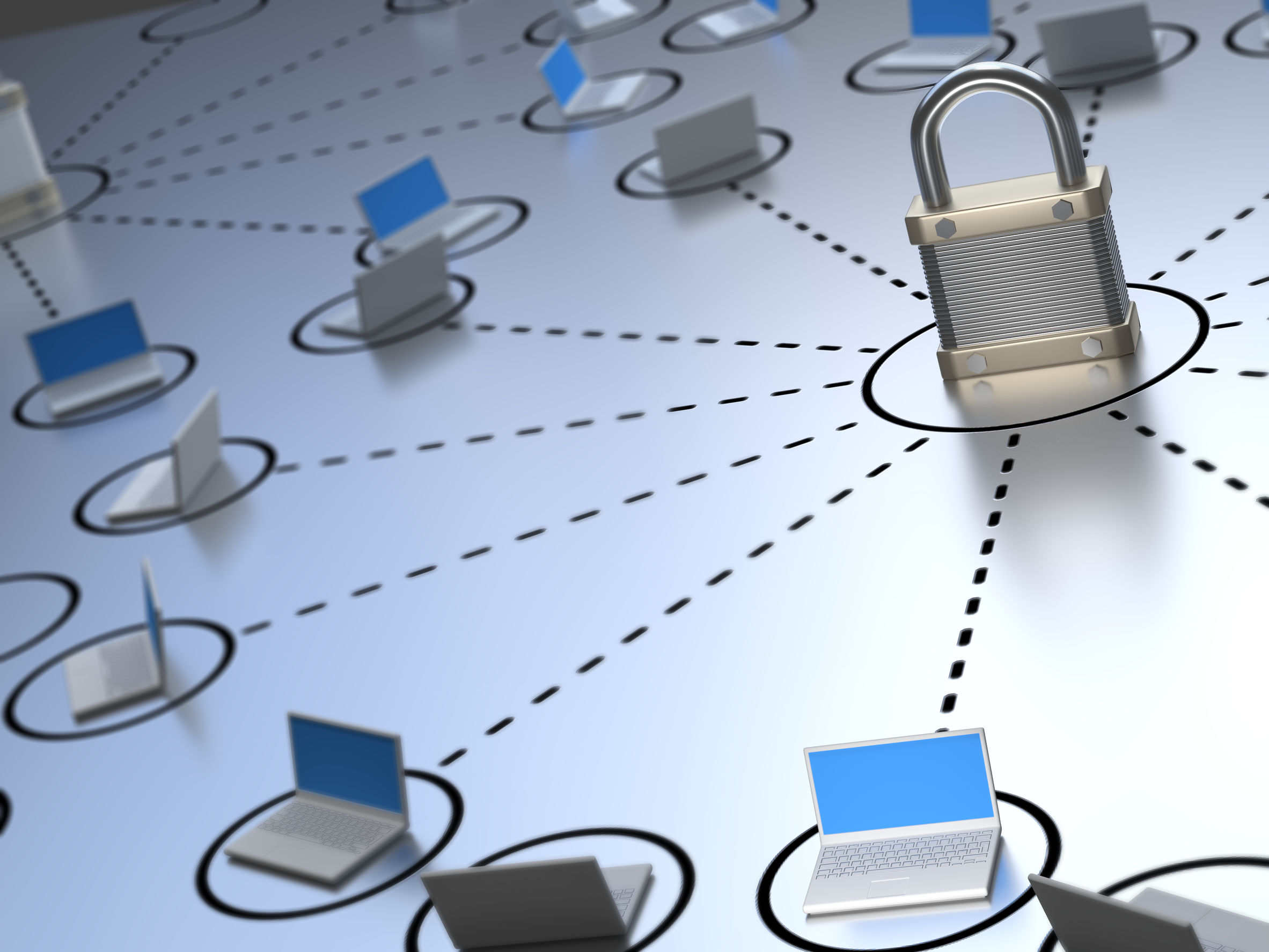 Ever since I undertook the ‘Forensic Exploitation and Intelligence’ module I wanted to try and pursue a career in this field. Steve Johnson, one of my Cranfield lecturers, was very helpful in pointing me in the right direction, but the majority of jobs nowadays want you to have a certain level of experience first. World Counter Threat Solutions gave me an opportunity to gain this experience in a really interesting field, and make sure that I actually wanted to pursue a career as an intelligence analyst. Following the Forensic Exploitation and Intelligence module I decided to undertake a research project related to the skills required for a career in this area. My project ‘Open-source intelligence analysis of monumental destruction: ISIS in Iraq and Syria’ allowed me to not only determine if I actually wanted to carry on pursuing a career in this area, but also enabled me to demonstrate to potential employers how I have actively developed the skills they are looking for. During this project my supervisor Karl Harrison mentioned the internship opportunity at WCTS, suggesting it might be beneficial for my research project to utilise the resources they would have available. After investigating what the company did I immediately applied and was selected as one of two interns.

As an intelligence analyst intern I had a number of different responsibilities. Throughout the internship we were encouraged to generate forensic specific blogs, and produced two using the MSc work undertaken for assistance. The first blog utilised aspects of my research project and was titled ‘Utilizing Open Source Intelligence for Forensic Gain’, posted on the WCTS website. The second was titled ‘The use of Forensics in Disaster Victim Identification following a terror mass fatality incident’ and was generated using the Mass Fatalities Investigation module that was one of my elective modules.

Initially, the other intern and I were walked through the investigative techniques implemented to obtain open-source intelligence, from using the WCTS database to utilising search engines. We then had to generate individual reports from this open-source intelligence to determine whether the number of terrorist attacks increased during the month of Ramadan. Following this I assisted a number of the analysts by using the knowledge I gained throughout the MSc programme. Firstly, I generated a brief report on the improvised anti-matériel weapons being used by IS in Fallujah, applying much of what I had learned when I undertook the ‘Introduction to Firearms Investigations and Forensic Ballistics’ module. I then generated a brief report on IED materials observed in Libya, which was helped by the information taught in the Forensic Investigation of Explosives and Explosive Devices module.

During the internship I undertook a number of different reports of varying size. The first of these was titled ‘Assessment of the weeks following the Atatürk Airport attack’ and utilised open-source information to assess: what the limitations of the security measures in place at the airport were, and whether these had since been addressed; whether security measures throughout Turkey had changed; whether any foreign policies had changed; what the worldwide implications had been. The second report was a first-look report and needed to be generated in a shorter time period. This was titled ‘Criminal and terrorist activity at football stadia’, again utilising open-source information. This report focussed on two areas: the criminal activity at football stadia, looking at the number of arrests and offences committed, and the acts of terror directed against football stadia throughout Europe, and the potential future risk. The third report utilised both the WCTS databases and open-source information, and was titled ‘Profiling the operatives who have carried out IS-inspired or IS-directed attacks in Europe from January 2015’. This report required the substantial use of spreadsheets and generation of graphs to begin to identify any trends or patterns in the attacks and the operatives who carried them out.

I also volunteered to undertake some collation for two of the analysts during the times they were on vacation. This involved covering a large number of countries, with one analyst looking after North Africa and most of Asia, and the other looking after Iraq, Yemen, Saudi Arabia, and Syria. During the collation I needed to use a range of sources, which I was trained to do by the analysts, to identify any incident carried out by militants, and then to record this on their Threat Intelligence System (TIS) database that is used to generate the Triton reports.

One of the most helpful aspects of the internship has been that I have become much more confident at actually applying the skills learnt during my MSc, especially those from the Forensic Exploitation and Intelligence module. Throughout the internship I was trained up and allowed to develop these skills that will assist me in the future. This hands on application of these skills has also provided me with the experience usually sought after by potential employers, and I would recommend the internship to anyone who thinks they might want to pursue a career in intelligence. Whilst I did not utilise the WCTS databases for my research project the opportunity was there, and the method used to write reports during the internship was something that I used to tweak my research project to ensure the methods used and conclusions drawn were clear and the structure was in keeping with what would be expected in the intelligence field. Finally, whilst the internship provided me with the experience and skills needed to go forward, the fact that I consistently felt like I was contributing to the company made the internship extremely enjoyable and I greatly appreciated my time at WCTS.