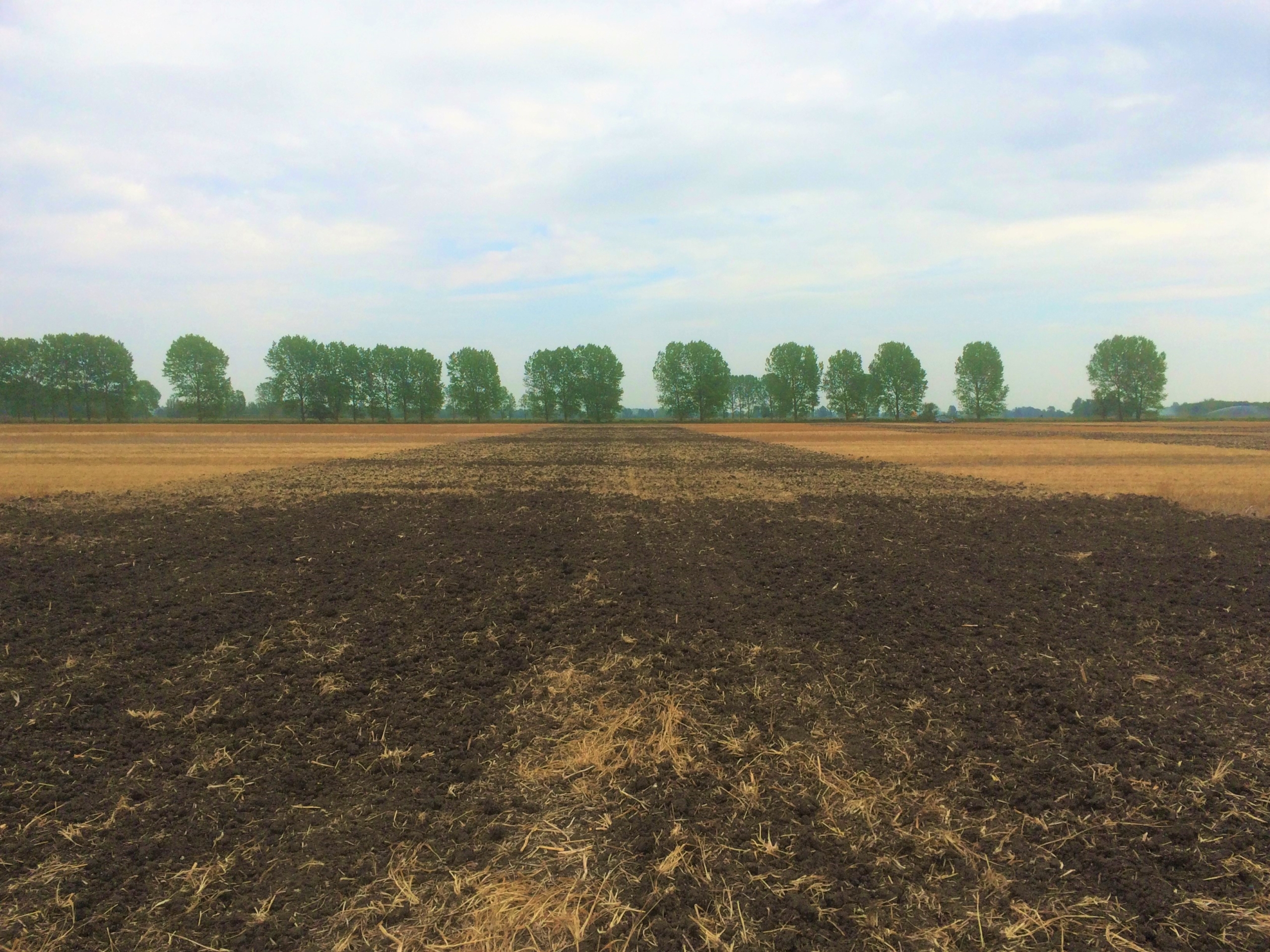 Organic matter in soil, which contains carbon originating from plants and organisms, is an important part of regulating the Earth’s climate. Soil is a huge store of carbon and is estimated to contain three times more carbon than the atmosphere!

However, in many areas soil carbon has been lost from soils through land use change, unsustainable land management. The soil carbon is also vulnerable to loss under increasing temperatures due to climate change. It is important to recognise that soil can both capture carbon and also be a source, by releasing carbon dioxide back into the atmosphere from the breakdown of organic matter.

Understanding where and how much carbon is stored in soil can help us focus on areas for protection, restoration, or improvement of soil organic matter. These maps can identify where we should be protecting and restoring soils that naturally have large carbon stores, such as peatlands. It can also recognise areas where there is the potential to increase carbon by changing land management or land use, such as areas of cropland that have been depleted in organic matter.

Take a look at the maps we have produced using soil data in England and Wales https://www.cranfield.ac.uk/themes/environment-and-agrifood/landis We used our soil carbon data in a global effort to determine the amount of carbon stored in soils across the planet – the total was a massive 680 billion tonnes of carbon in just the top 30 cm of soil! http://54.229.242.119/GSOCmap/

Senior Lecturer in Pedology, School of Water, Energy and Environment