Homepage / Ozone depletion – the world is getting it right

Ozone depletion – the world is getting it right 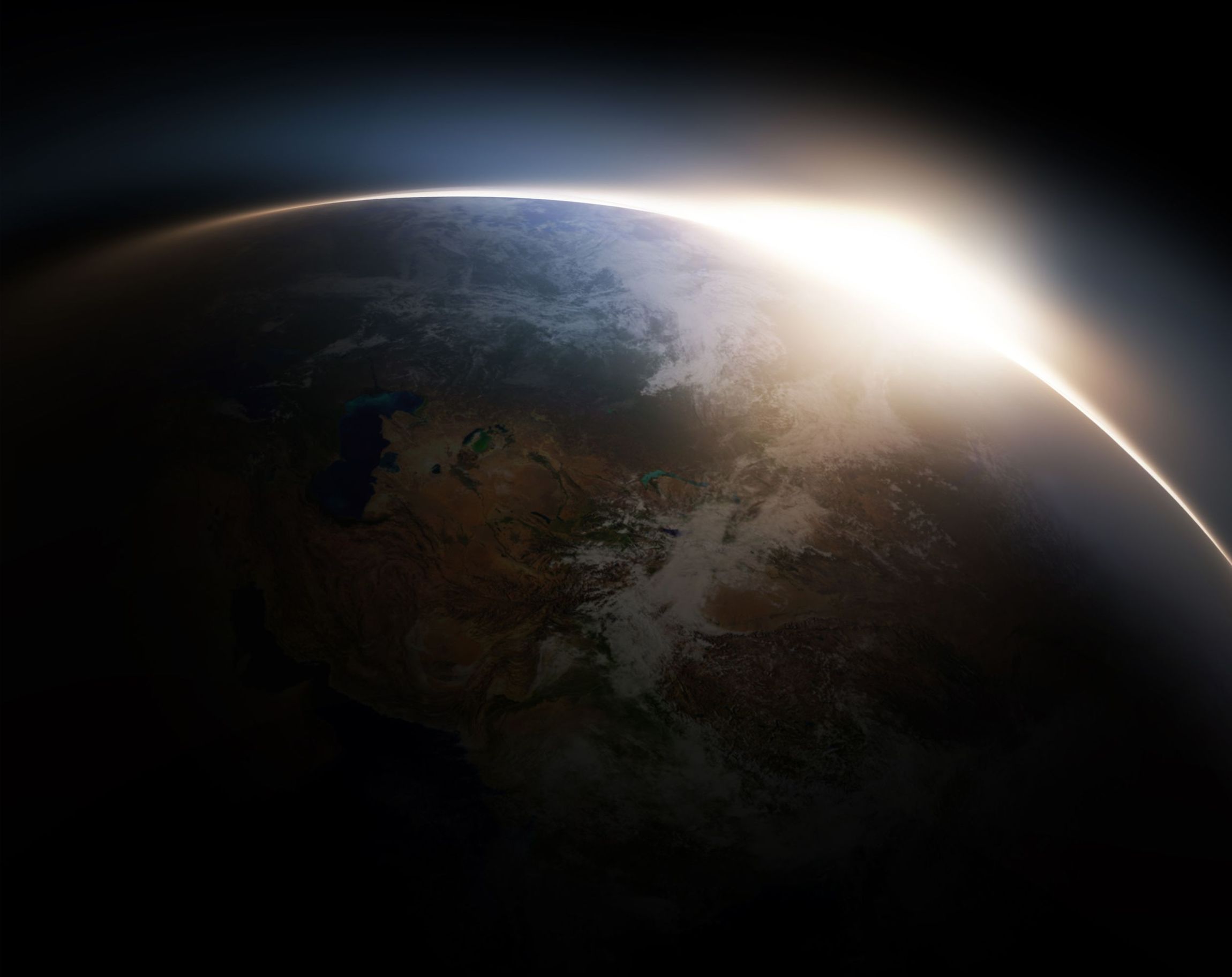 “The Montreal protocol is a model of cooperation. It is a product of the recognition and international consensus that ozone depletion is a global problem, both in terms of its causes and its effects. The protocol is the result of an extraordinary process of scientific study, negotiations among representatives of the business and environmental communities, and international diplomacy. It is a monumental achievement.” Ronald Reagan, April, 1988

Saturday (16 September 2017) is the 30th Anniversary of the agreement of the Montreal Protocol on Substances that Deplete the Ozone Layer. This agreement was reached within three years of the discovery of the Antarctic Ozone Hole by Joe Farman, Brian Gardiner and Jonathan Shanklin at the British Antarctic Survey, and it marked the end of nearly 20 years of heated debate about the need to protect the ozone layer. This fragile shield, 20 kilometres above the earth’s surface, protects life from harmful ultraviolet radiation. Increased UV radiation at the earth’s surface can affect human health and the environment. So atmospheric scientists were concerned that the chemical balancing act leading to the ozone layer’s presence could be disturbed by human activities.

The original suspect, around 1970, was the fleet of 500-600 supersonic aircraft that was foreseen in the early days of Concorde. This threat never materialised, but within a few years the benign refrigerants, chlorofluorocarbons (CFCs), were under suspicion after Mario Molina and Sherry Rowland published their seminal Nature paper. After 15 years of often bitter public battles between industry and atmospheric scientists, the reality of the threat became clear with the discovery of the Ozone Hole. An initially uneasy consensus was reached in which a number of measures would be introduced immediately. These would limit the extent of any ozone depletion and so buy a bit of time – but they would not completely solve the problem. Crucially, the Montreal Protocol also mandated regular scientific and technological updates, along with a political mechanism to enact changes to emission limits. This provision has been used no less than eight times to great effect.

From a vantage point 30 years on, it is possible to get a good perspective on the Montreal Protocol. The atmospheric concentrations of chlorofluorocarbons and other Ozone Depleting Substances (ODS) are slowly declining, and so the Protocol is clearly working. This decline will take 50-100 years as they are only slowly removed from the atmosphere. The Montreal Protocol was enacted to protect the ozone layer, and so another question which is often asked is whether the ozone layer itself is recovering.

A paper in this week’s Nature examines this issue, including what we mean by ozone recovery and whether it is happening. As is often the case, a rigorous scientific answer is surprisingly hard to give simply. Much of the reason is that ozone naturally varies from year to year, and this variability delays when a confident diagnosis of recovery can be made. Further, ODS are getting taken out of the atmosphere slower than we put them in, and so the expected rate of ozone change is about one third what it was when ozone was decreasing. A confounding factor is climate change. One effect is that the large-scale movement of air in the atmosphere is changing which in turn makes the ozone layer thicker. All this makes an early diagnosis of ozone’s recovery from ODS even harder.

So, enough caveats – what can we say? Most importantly, the ozone layer stopped thinning in the later 1990s about the time that atmospheric ODS concentrations started decreasing. We are now 20 years past that point, and the shoots of recovery are emerging if you know where to look. Over Antarctica, the September ozone amounts seem to be increasing. In the upper stratosphere, where the effects of ODS are easiest to diagnose, there is now evidence for an upward trend. The direction of travel is clearly right. And it would not be so without the Montreal Protocol.

“The work which we have undertaken together is a model—in its urgency and its effectiveness—for the even greater international effort which will be needed to tackle other dangers to our global environment.” Margaret Thatcher, Speech to the Ozone Layer Conference, June 1990