Before starting my PhD at Cranfield (UAVs used for the early detection of marine ingress events near coastal nuclear power stations) I read Zoology and Conservation biology at the University of Derby. I had planned to have a few months break between my masters and applying for a PhD. Just two weeks after finishing my masters, I was getting my car serviced and browsing www.findaphd.com. One thing led to another and within 10 days I had submitted my application and research proposal, attended my interview and received an offer! The unique blend between biology, environmental engineering, and technology (who doesn’t love drones!) really attracted me to this PhD. The photo above shows my early interest in UAVs! 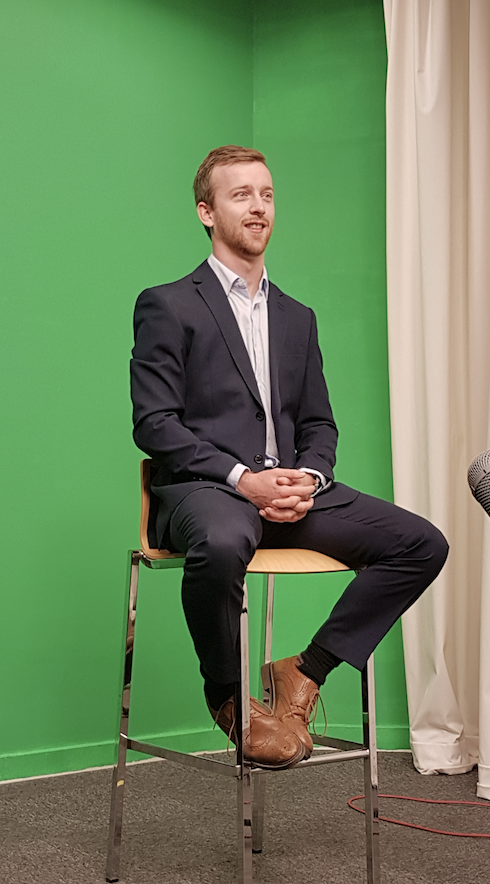 Nuclear power stations face a continuing battle against marine ingress – a term used for undesirable biomass entering their water intakes. UK coastal nuclear power stations, and others worldwide, are becoming plagued by dense accumulations of jellyfish which clog water intakes and therefore restrict the flow of cooling water. Restricting the flow of water through the intakes requires slowing down of the electricity generation process, or even a complete emergency reactor shutdown. This leads to significant financial losses for the companies running nuclear power stations, as well as interrupting electricity supply to the general public. In the worst cases, more permanent damage can be caused, leading to prolonged reactor shutdowns, costly repairs and further losses in electricity generation (up to 2 million pounds a day!). 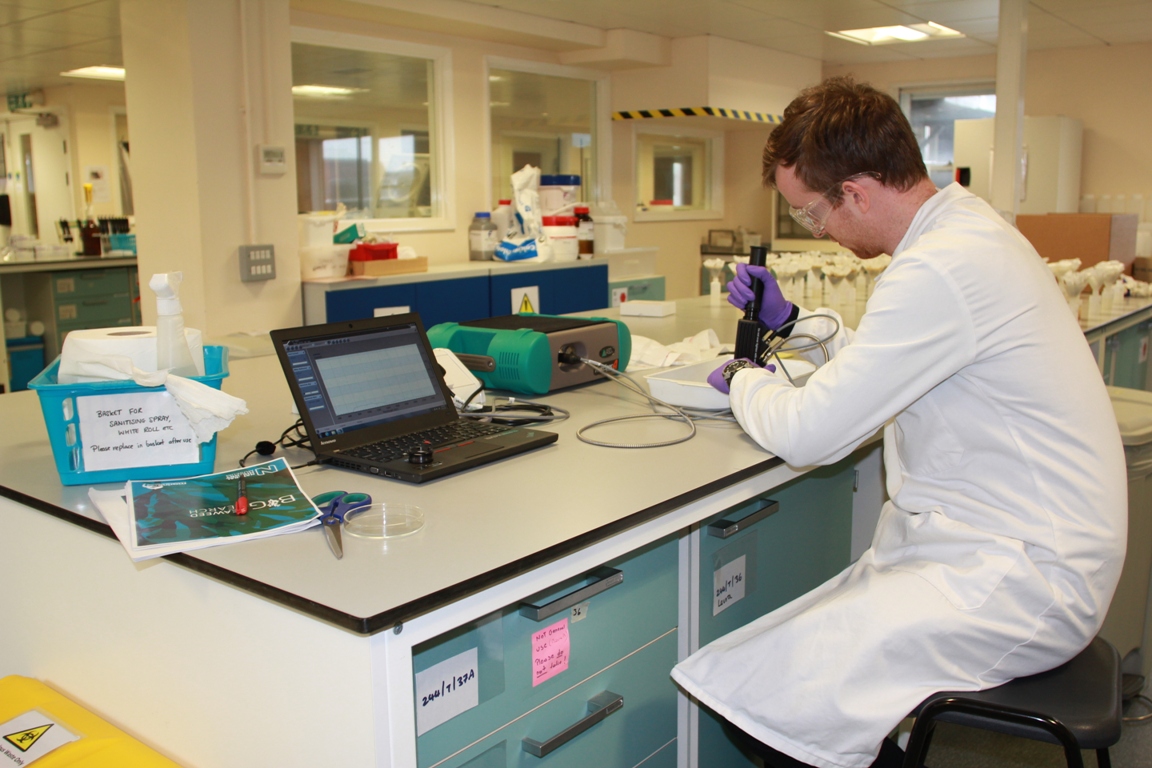 Although the fundamental factors leading to jellyfish blooms and severe seaweed ingress events are known, there is currently no system in place to identify the risk of a severe ingress event occurring at any place or time. Such a system would allow pre-emptive action to stop the biological material being drawn into the cooling water intakes or, at least, reduce the severity of the ingress event; ultimately resulting in smaller generation losses. 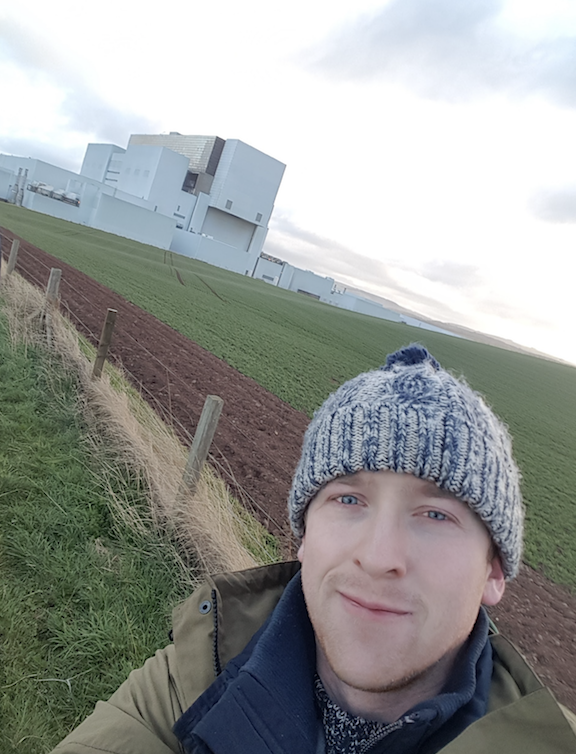 Through the development of a drone-based early warning detection system, I hope to be able to reduce the detrimental effects of marine ingress. I am currently in the second of a four year PhD and hope to complete it through the ‘publication pathway’ – in other words, producing a thesis that consists of a series of papers that have been published in peer reviewed journals. Being midway through the peer review process for my first paper, and wiser to the tribulations of this process, I feel that maybe I should have gone for the traditional monograph style, or perhaps run away to a far away land. I am currently undecided – perhaps there will be less jellyfish and seaweeds there!