Homepage / Critical Reflections on COP26: What on Earth Are We Doing?

Critical Reflections on COP26: What on Earth Are We Doing? 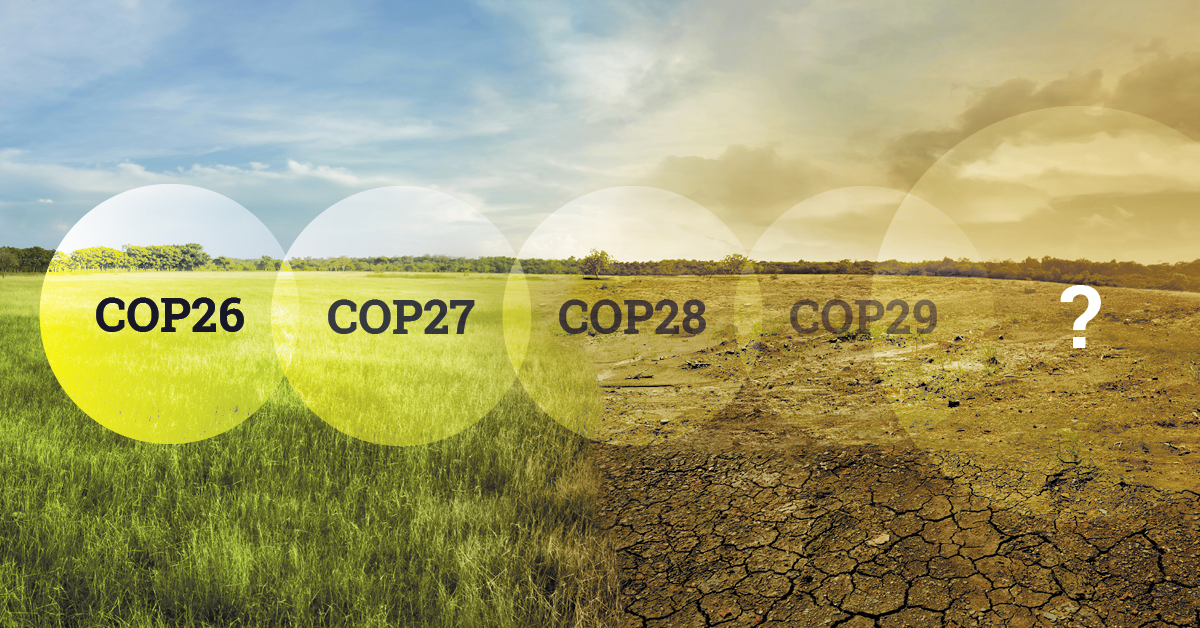 Having attended COP26 in Glasgow, I had a chance to rethink my perception of “unsustainability crisis” as a multicausal and multiscalar problem that involves different stakeholders having conflicting agendas. The summit had four main goals which were:

It was promising to see the majority of the world united around these common aspirations. However, one should ponder why the previous 25 COP gatherings didn’t lead to significant actions and results. Using the language of hope feels great, yet a reflective assessment is fundamental at this stage. Accordingly, I organised my observations and reflections under three phases of design thinking, starting with the historical synopsis (understand), followed by the diagnosis/reframing of the issue (explore), and finally elaborating on the possible remedy (materialise). 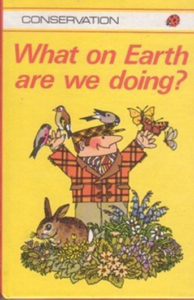 During COP26 sessions, one of the speakers read this simple yet powerful excerpt from a children’s book published 45 years ago, in 1976.

“It is urgent that as soon as possible, everyone becomes aware of what is happening to the land, sea and air around us. Already in some areas of the world, the good earth has turned to dust and can no longer grow food. Some forests are dying, fish cannot live in some lakes and in rivers and in places the sun is often unable to break through an atmosphere filled with chemical fumes.

The dinosaur became extinct, because it could not survive when the world around it changed, that was not the fault of the dinosaur. It could not control the change in its surroundings.

If because of lack of interest we allow our environment to change for the worse, that will be our fault, and ours only. We can do something about our environment.” (Ladybird conservation books, 1976)

Apparently, history has repeated itself in a vicious cycle along the series of COPs. The first United Nations Climate Change Conference (COP1) was organised in 1995 in Germany. After 26 years, despite the “fragile win” at COP26 in Glasgow, the overall picture clearly reveals that the pace of “climate change” is far greater than our progress and willingness to change the current-dominant trend of extractive economy.

Digging further into history, literature clearly discloses that one of the first authoritative books on mining and precious metals already underscored the problem of environmental destruction. In particular, German scientist Gregorius Agricola’s “De Natura Fossilium (On Natural Fossils)” published in 1546, and “De Re Metallica (On the Nature of Metals)” published in 1556, emphasised the massive environmental and social impacts of the extraction of resources. Similarly, from 1800 onwards, many other scholarly works established the relationship between colonialism, resource extraction, environmental destruction, and social inequality. This was followed by initial scientific studies and observations/measurements on “climate change” that began around 1890s. Therefore, “climate change” or the “unsustainability crisis” came as no surprise. 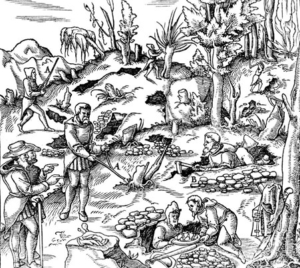 Figure 2. Prospecting- De Re Metallica (On the Nature of Metals), 1556

The “action” and “inaction” as responses to the “unsustainability crisis” require an analysis from different perspectives:

The “action” as a response to the “unsustainability crisis”

Managing “unsustainability crisis” is a planning process that doesn’t tolerate any mistake. In behavioural economics and project management, planning failures can be associated with the “planning fallacy” phenomenon [1] which is described as faulty reasoning, incorrect predictions, and underestimation due to the tendency of neglecting the past experiences and patterns that the overall data present. Regardless of the scale or level of a project or a task, planning fallacy can occur with different motivations.

Even if COP26 and the reaction to the “unsustainability crisis” is perceived as a success by many parties, it seems the world has been stuck in a “planning fallacy”. As such, this might be called the worst planning fallacy that humankind has ever witnessed (hopefully not).

The phenomenon is predominantly caused by optimism bias which leads many decision-makers to underestimate the cost and time needed to recover and replenish the biosphere, or it can be driven by the ambition to maximise short term illusory, socio-political and economic gains. Lastly, the originators of the phenomenon, Daniel Kahneman and Amos Tversky (1979) [1] posited that it can also be attributed to wishful thinking. “Planning fallacy” thus describes the “action” element of the response.

The “inaction” as a response to the “unsustainability crisis”

It is also common at individual level that many parts of society remain passive in the face of the crisis. As the literature suggests, due to the bystander effect or diffusion of responsibility [2], people avoid taking action or don’t involve themselves to provide help to the so-called “victim”. However, beyond this and based on the above assumptions, it is critical to reveal people’s misconceptions in identifying “who is the victim of the ‘climate change’ reality?” and reframe it. Are we, in fact, avoiding helping ourselves?

The current economic system (a.k.a. linear economy) is established upon the non-viable assumption of infinite growth within a finite world. In general, man-made systems are deliberately designed in isolation from the larger boundaries of the surrounding ecosystem for short-term wins which contradicts the premises of general system theory [3].

On the other hand, whole system re-design requires an integrated approach with clear identification and re-thinking of stakeholders, responsibilities/accountabilities, interconnectedness/interdependences, and causalities for a synergetic network that co-exists with other systems and eventually thrives. It is an intentional, democratic, and authentic design solution to tackle grand challenges [4]. 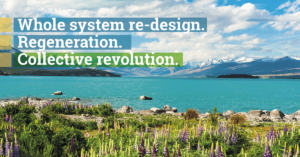 In short, it is now well understood that the economy cannot function at the expense of the environment and society. In other words, the extractive linear economy has already lost its legitimacy. The severity of the “unsustainability crisis” now calls for radical interventions and a collective revolution to overthrow business-as-usual. There is no standardised manual of this indispensable revolution, but the principles of Circular Economy [4,5,6,7,8,9,10] would guide the change towards a more meaningful direction: a regenerative economy that enables prosperity for all.