Homepage / Do you know how green your car is? Why measurement of low-emission vehicles is misleading…

Do you know how green your car is? Why measurement of low-emission vehicles is misleading… 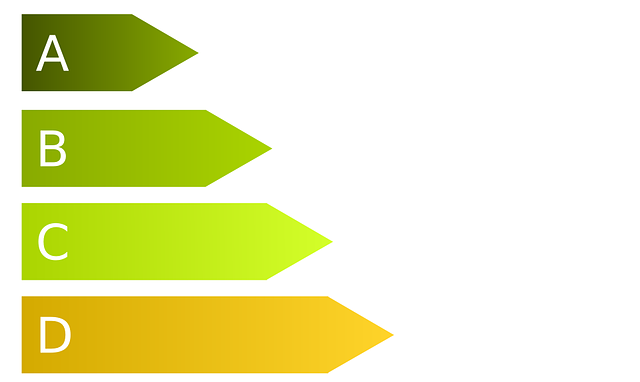 Why don’t we have energy ratings labels for our cars and other vehicles? We think we already do – via the checks on tailpipe emissions and CO2 that are backed up by Government legislation and the car manufacturers themselves, who are always looking for ways to reduce emissions via lower fuel consumption. So it’s all good, right?

Except this single measure, used around the world as an indicator of what makes for a low-emission, environmentally-friendly motor vehicle, is a snapshot. In itself it’s misleading for consumers, governments and societies as a whole. Worse, it’s exactly this focus on tailpipe emissions which has the potential to drive up CO2 emissions, given that the number of cars is expected to double to two billion by 2035.

At the Sustainable Manufacturing Systems Centre we’ve looked at exactly what the push for lower tailpipe emissions – more lightweight vehicles with aluminium engines – has actually meant. Less fuel is used, emissions are lower, but what about all the energy required for manufacturing the lighter engines?

It’s a disturbing picture of hidden environmental costs and damage. The production of each aluminium cylinder block consumes 1.8 to 3.7 times more energy than the production of cast iron. The nearly twofold increase in energy consumption occurs when the aluminium components are produced in re-usable metal moulds, referred to as high pressure die casting.

The almost fourfold energy increase results when the aluminium cylinder blocks are produced by sand casting; where the components are produced in expendable sand moulds. Overall, more than 70% of the global aluminium production is based on fossil fuels. Under these conditions, the energy intensive production of aluminium generates over 10 kg of CO2 per kilogram of aluminium.

That means a typical aluminium car would need to be driven for between 185,000 km and 560,000 km before there were any environmental benefits at all from the lower fuel use involved. The average life expectancy of motor vehicles is only 210,000 km, so the great majority of cars aren’t helping – they’re just increasing CO2 emissions. And we also need to bear in mind the waste from the production of aluminium: what’s known as ‘red mud’. It has a ph value of 14 and is highly toxic. Two tonnes of red mud is created for every tonne of aluminium, and we already have great lakes of the stuff, burning anything in its path.

The figures come from a detailed ‘cradle-to-grave’ study of the total energy and CO2 impact of passenger vehicle engine production, interviewing more than 100 manufacturers and industry experts, from mining through to engine production and on-the-road use.  The study focused on the most representative engine in use globally, a 1.6 litre four-cylinder engine, and compared aluminium models with the more traditional cast iron engines with the same driving performance. The aluminium industry has argued that the highest energy consumption occurs during the production of ‘virgin’ aluminium from ore and that cylinder block production primarily uses recycled aluminium. Our study took this into account, adopting the best-case scenario for aluminium via infinite recycling.

We have to start looking at the full energy costs and environmental implications of manufactured products like cars, and energy rating labelling would be one way of helping consumers get a more truthful indication of what’s green and what’s not. Because aluminium is just one of the hidden costs. Electric cars are accepted as a sustainable transport option of the future – but what about the huge energy costs involved in manufacturing the batteries? Taking into account the full life cycle costs of manufacture and use, the best option appears to be vehicles fuelled by natural bio-gases.

When they can, consumers want to make green choices. We rely on the ‘authorities’, whether that’s driven by industry or governments, to give us accurate and balanced information. Without sharing data on the whole life cycle of manufactured products we’re not getting that. In fact, we’re not even close.

Professor Mark Jolly is the Head of the Sustainable Manufacturing Systems Centre at Cranfield University.