Homepage / My experience of COP26 in Glasgow

My experience of COP26 in Glasgow 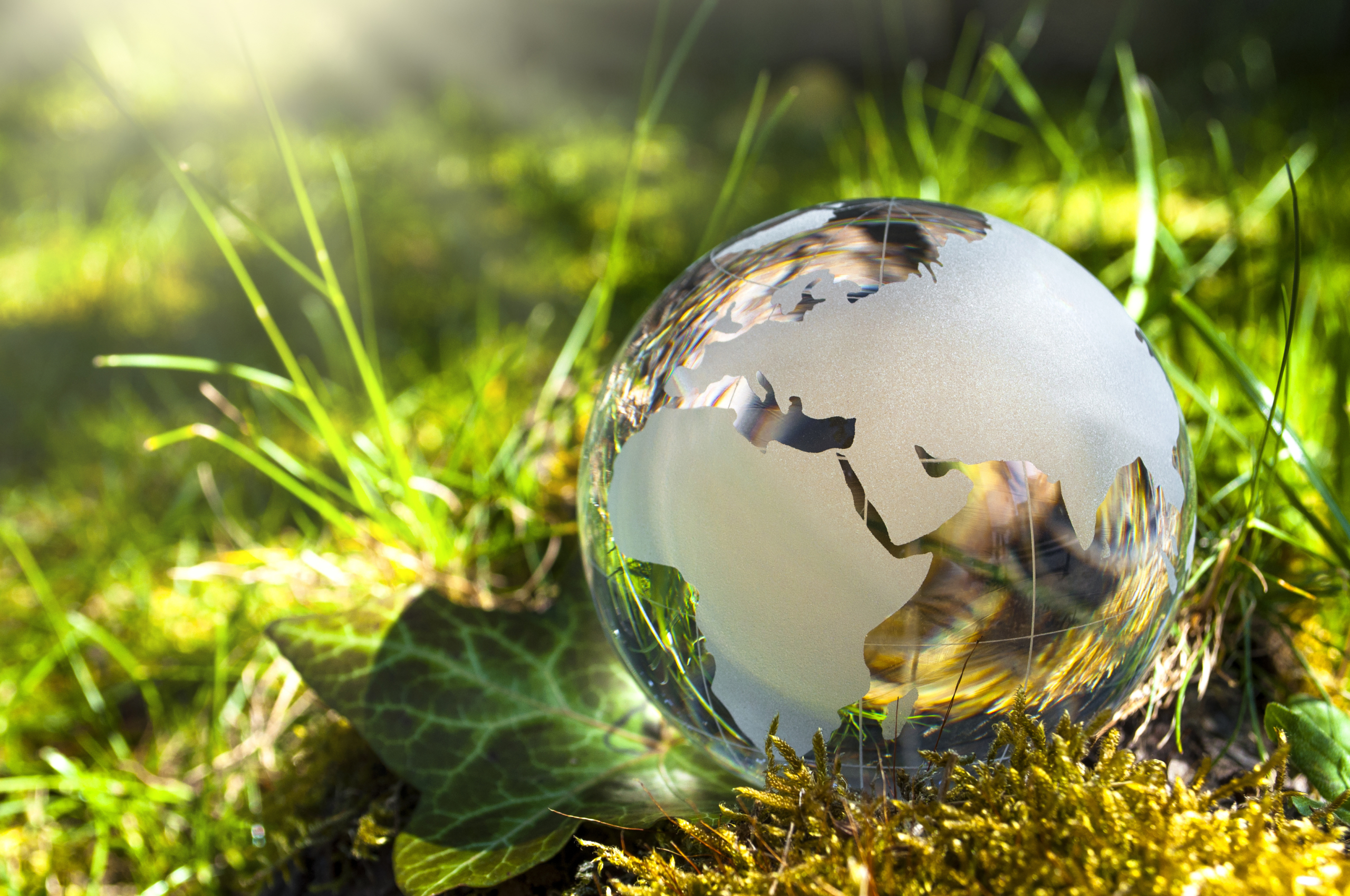 COP26 in Glasgow finished a couple of weeks ago, and despite only attending in person for one day, I am still recovering from the excitement and energy I expended. I imagine those involved in the formal negotiations still haven’t emerged from their beds after a relentless fortnight of activity and very little sleep.

Being the first home nations COP for me, how could I not attend in person? I spoke at a side event which was run online-only, which highlighted that not everyone was as fortunate as I was in being able to travel to Glasgow. I thought that my journey would be an ideal opportunity to consider some of the issues we face as a society in transforming our whole economy to one that is consistent with the goals of the Paris Agreement.

I decided to drive my electric vehicle (EV) to Glasgow, and think about what that journey would be like in 2030. Only 6.5% of new cars sold in the UK today are electric, and the UK government has a target to make that 100% by 2030. But it’s not just selling EVs with a small subsidy – that’s the easy part. It’s the infrastructure we need to get consumers to take the leap. We also need cleaner and more accessible public transport and active travel options, so that we can reduce the overall number of cars on the road. Driving a Tesla car to school still isn’t as environmentally friendly as walking or biking there, even more so if EVs contribute to traffic jams which fossil fuelled cars are also stuck in.

My house has a driveway, where I can charge my car easily. I am a climate scientist and my partner is a home renewables expert. We are primed to be early adopters, and so I have an EV which I charge with 100% renewable energy (both from home generation and bought from the grid). This kind of privilege is rare in a household, and I want to use it to think about how we can change the world so that others can make these choices. So, here is a non-comprehensive list of what I think needs to change to get us where we need to be in 2030 in terms of car travel.

Everyone who has a fossil fuelled car at the moment should be able to switch to an EV. It would be best if most can switch to an EV club and not even own a car. But this point is about how we charge. An EV club model could work with a community charge point for the club cars, negating the need for every house to have a charger. However it’s done, the result needs to be that people shouldn’t be prevented from driving an EV because they can’t charge it.

At the moment, a long journey by EV requires more planning than a fossil car. This is a barrier. My journey (about 700 miles round trip) was relatively straightforward in the end. I sought help on Twitter to find a good app to journey plan. Then I cross referenced its suggestions with another app to check that charge points were working, as arriving to a broken charger is probably the worst part of driving an EV. On my trip, I accidentally went to an incorrect charge point because of human error going between 3 apps and copying the wrong postcode. I think this will change when there are enough charge points at every fuel station to not require planning rather than getting a one-stop-shop app. This is possibly already in the works, as I saw 15 Tesla charge points at one of my stops (there were 2 for mere mortals) and rumour has it they will open Tesla chargers to all cars eventually.

Related to Thing 2. Adequate signage is all I ask. First, can we simply have an accepted symbol (like the petrol station one) to put on signs, so we know there’s a charge point? Especially important at motorway services. I stopped to charge at services, and there was no signage from the motorway. Then when you get off the motorway, we also need signs and arrows painted on the road to tell us where to go to charge.

This mainly goes for the public charge points themselves. But also associated apps. 7/8 of the chargers I used (3 each way, and 2 while in Glasgow itself) worked without hitch. I used contactless for 5, registered and got an app for 2 in Glasgow, and they all worked within a few seconds to minutes. I didn’t know if they charged me correctly as the screens went blank too quickly in some cases, and that was a worry. One customer before me had to call the helpline to ask why he was charged £20, and it was because they put a holding charge on the card and then adjust to correct it later. We need a better user experience here! Worse, one of the charge points didn’t work when I followed the instructions. Another customer advised me to not follow the instructions exactly, but only after I’d followed them and caused the glitch which she anticipated. I ended up on the helpline, and because they had to activate the charge from their end after about 20 mins, I got a free charge.  This is only the second time this has happened to me even though I rarely charge at a public point, and this has to change. Additional to the electronic user interface is the real-world user interface. Some EV stations were badly designed, and I couldn’t even drive safely to the available charger at one point, because other vehicles were blocking the way. Often the cables are too short even if you are parked in the marked bay. One time I had to walk over hilly ground to get to the services (or walk down the actual road with the cars). Luckily I was in trainers and am able bodied. No chance of getting your hot lunch while your car charged if you used a wheel chair, for example.

Thing 5: Active travel and public transport should be the default

There will always be a demand for journeying by car. However, if we had regular, clean, comfortable and affordable public transport, then that could replace many car journeys. At present, even eco-conscious travellers can be priced out of using the train. Within cities, cycling infrastructure needs to up its game as well (including provision to carry bikes on trains). I absolutely love cycling, but it feels too dangerous to do so outside of carefully chosen routes. Lack of safety is a huge barrier.

One element which I had not anticipated was the extent to which driving an EV changed my experience of a long journey. I planned in shorter drives (1-2 hour legs) and had more and longer breaks. In my old car, I would have driven for as long as possible and only stopped when necessary to get there as quickly as possible, which makes the journey more unpleasant, more tiring, and potentially more dangerous. I rather enjoyed by journey, and yes it took longer with all the leisurely breaks, but I was a lot less exhausted at the end. And it was possible to do even after a busy time at COP26. Coupled with the lower emissions from EVs, I can imagine that in 2030, we will have less polluted roads and service stations. If there is more outdoor seating or amenities to cater for those 30-60 minute charges on long journeys, we can actually look forward to going to motorway services!

This is a small window into the complexities of one relatively straightforward aspect of addressing climate change. It’s easy to see why stopping global warming is a wicked problem. But that’s what we are going to have to do, with every element of the fossil-driven economy, in order to put the brakes on global warming.

For more on the UK governments plans to phase out petrol and diesel cars, see Transitioning to zero emission cars and vans: 2035 delivery plan: https://www.gov.uk/government/publications/transitioning-to-zero-emission-cars-and-vans-2035-delivery-plan