Homepage / Why we need to commit to hydrogen for a clean, green and more stable future of energy 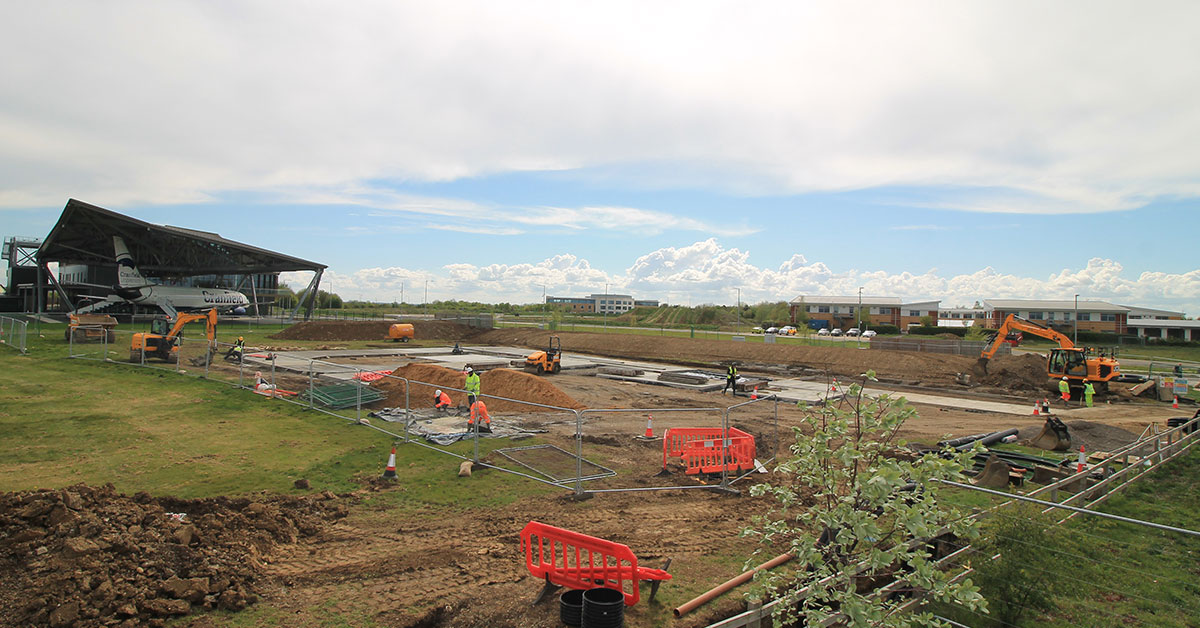 So often, our ideal vision of a green world involves a landscape of renewable energy sources: wind turbines, solar panels and hydro power providing all the electricity we need. Then we’ll just plug and play.

But electricity can only ever be one part of the net zero energy picture for the planet. It’s critical that governments and business are open-minded and realistic about the need for an energy mix; also, that populations don’t become fixated by the idea that only renewables and electricity can be clean and green.

Electric power is limited. There are many things it can’t do or finds difficult to do. Electricity isn’t always a practical means of generating the high temperatures needed for making construction materials such as iron, steel and cement. For the foreseeable future it can’t be used to power larger vehicles like long-haul aircrafts, buses and HGVs. There’s also the fundamental issue of battery storage. While new battery technologies will emerge over time, there is no solution in sight for how a nation like the UK deals with the unpredictable, intermittent nature of solar and wind energy. This year’s spring was a demonstration of what can go wrong: lower wind speeds, less sunshine and colder temperatures than previous years meant more demand but weak supply.

Take the case of hydrogen, a source of energy with the potential to be used for anything and everything. And the technology is now available to produce and make use of hydrogen as a virtually zero carbon-emissions fuel.

For the moment, hydrogen is mostly used to make ammonia for fertilisers, as well as in oil and gas refining and as a chemical feedstock for making plastics. Also, in limited ways, in the glass industry and the manufacture of semiconductors and food. But it could be being used for aviation, trains, buses and HGVs. Even more importantly, hydrogen could easily become the norm for heating our homes. New incentives are being offered for households to move to air source heat pumps — which are a sustainable, and cheaper, alternative to gas. But the average householder will notice the change. The installation of something resembling an air conditioning unit to the outside of the house, lower heat output, cooler houses and the need for better insulation. On a political level, in terms of what’s going to be most acceptable among consumers, then hydrogen will be more of a simple, like-for-like swap with gas, the same performance plus zero carbon.

What’s held hydrogen back until now has been the unacceptable greenhouse gas emissions from its production. The traditional process has meant about 10 kg of CO2 per kg of hydrogen, making it the equivalent to the entire carbon output of aviation and shipping.

Work by Cranfield alongside GTI and Doosan Babcock (funded through the Department for Business, Energy and Industrial Strategy’s Energy Innovation Programme), means a real way forward. HyPER [https://hyperh2.co.uk] will lead to the construction and working operation of a 1.5 MWth hydrogen production pilot plant on campus, producing a new form of ‘blue’ hydrogen (meaning an ultra-low release of carbon). Once scaled up, the process is predicted to have the potential to produce up to half of the UK’s hydrogen needs by 2050. The HyPER plant is cheaper to build than a conventional hydrogen production plants (an estimated 50% less) and leads to hydrogen produced at a 20% lower cost, whilst CO2 emissions are cut by 97%.

There is potential for deployment of the clean hydrogen process anywhere in the world where there is natural gas, close to carbon capture storage (CCS) sites or industry. In the UK, work on CCS clusters in the north west and north east regions of England are pushing forward again, one part of the ten point plan for reaching net zero targets.

Building more solidity into energy supplies will be essential to realising a vision for a sustainable world that works in practice. That means having a strong set of complementary energy options, including hydrogen technology. And in turn, the kind of explicit support and long-term commitment across political parties for hydrogen and a hydrogen infrastructure that gives confidence to investors. 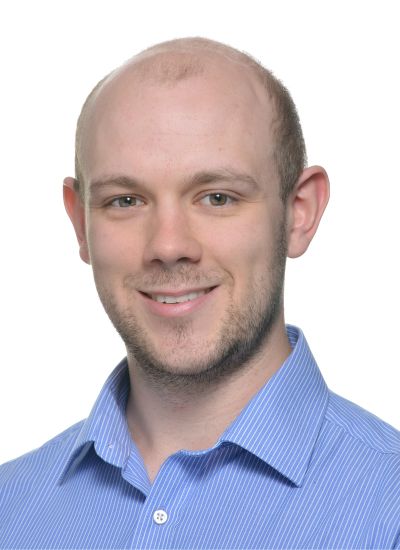 Peter is a Senior Lecturer in Energy Engineering with expertise in thermochemical processes that produce hydrogen or capture CO2.

You can find all the resources you need to support your work from our library website. You will need to select the library you are most associated with to get started: Science and engineering students primarily use the ...

My first time on a camping archaeological dig

Hannah Kloster, current Forensic Archaeology and Anthropology MSc student, talks about her experiences on a recent archaeological dig with Cranfield Forensic Institute (CFI). Was it your first time on such a dig? This was ...

If only… A snapshot of life with hearing loss

If only… My day starts with being shaken awake by my vibrating alarm clock. Being deaf means that a normal alarm clock has no effect. After showering and dressing I put in my hearing aid ...

HR in the new world: Shaping industries with the help of Cranfield

“I can absolutely pinpoint the moment I decided HR was for me,” enthuses Cranfield alumna Carrie Cushing (MSc International Human Resource Management, 2013). “I was in an undergraduate lecture on organisational behaviour. I found it ...

We are looking forward to meeting all our new students (if we haven't met you yet!) You can find us at the Information Fair during Registration this week and, of course, you can find us ...