Homepage / How circular economy thinking and learning is essential for business

How circular economy thinking and learning is essential for business 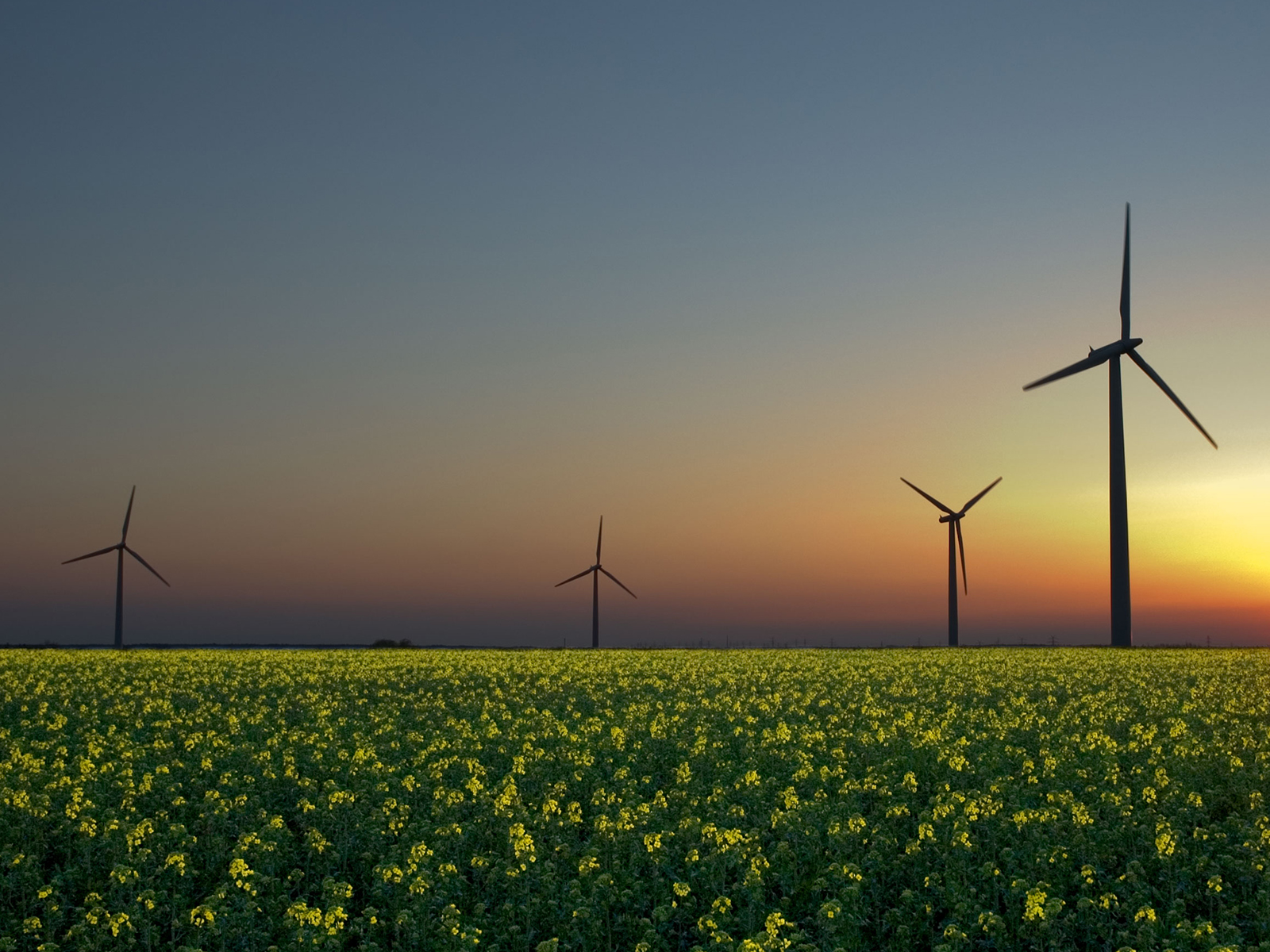 The circular economy is your biggest challenge and your biggest opportunity. Celebrated as a catalyst for disruptive innovation, it can still result in nothing more imaginative than recycling initiatives. Businesses in industries with recyclable materials lay claim to be moving towards a circular economy, but those that could shift from recycling to remanufacture and reuse fail to deliver. A clear example of this happens in the steel industry, which recently described itself as the ‘Permanent Material in the Circular Economy’. Why knock down a building to melt a girder to make a girder, when the original girder was robust?

Tracking the flow of resources in a value chain and developing effective reverse logistics does present technical problems. But our steel industry example also demonstrates significant financial and legal hurdles: if a girder in a building is designed to be reused, then who owns it? Who takes the hit if it breaks? These issues hint at the reasons behind the incredibly low reuse rate for steel – making a business circular needs a paradigm change in how businesses are run, not an understanding of recycling materials. One can only imagine the internal angst the circular economy consequently causes in a business governed by its conscience.

Businesses grow by tempting people to buy more new ‘stuff’. But that’s not how growth is incentivised in a circular economy. Instead, it relies on designing new business models that extract the most value from existing ‘stuff’. Some of these business models will push the boundaries of innovation by developing new biological and non-biological components and materials. Others will rely on the integration of technology, or in persuading people to engage in more complicated behaviours like sharing their cars, renting their power drills and lending their clothes to strangers. So in theory, the circular economy enables services to be sold alongside products, allowing businesses to top up their revenues in way that benefits the economy, society and environment. It’s incredibly exciting: the opportunity to reappraise products and find better ways to deliver the same benefits. But in the real world, making this leap requires superhuman levels of bravery and optimism.

Short-termism from governments, shareholders and colleagues reduce the space available to develop new ideas, because they often won’t deliver an immediate return. Alongside this, people tend to consider their own part rather than the role of a whole supply network – thinking about the value they can win, rather than how the material flow of the system actually works.

We’ve grown up with a Darwinian idea of business as a fundamentally competitive activity – a “perennial gale of competitive destruction”. Businesses devote so much time trying to get one up on the competition, fighting over small areas that provide minimal benefit to the customer. This is the environment that many of us work in. But for the most part, nature is a case study in collaboration, not in survival of the fittest – just consider the many millions of bacteria we have in our stomachs. Survival of the fittest will only exist at the fringes of our economy for the next 200 years. Underpinning it will be a massive, complex collaboration, where competition will exist but the ability to collaborate will be vital to survival.

At most basic, the vast majority of businesses are part of a bigger value network (or chain) comprised of energy providers, manufacturers, logistics businesses, distributors, retailers, users and data aggregators. The ability to communicate, collaborate and coordinate with other businesses in the same value network is fundamental to any single organisation’s success. Our view of business as a competitive activity is holding us back from valuable alliances.

Collaboration provides safe ways of introducing new ideas and ways of working. Let’s return to our steel example: making steel is complicated – you must train people to think about how to keep a blast furnace ticking over. The same principles apply to aviation – train people to think about how to achieve a safe take-off for every plane. Imagine asking those engineers to ‘think outside the box’ after spending twenty years training them to think inside that box. But invite people from outside the business to collaborate, and that new thinking happens in a controlled way.

ArcelorMittal is now investing in technology where waste CO2 is made into jet fuel. Richard Branson will be flying aeroplanes on their waste CO2. Suddenly, Virgin’s carbon problem and ArcelorMittal’s carbon problem is an opportunity for both companies – just as long as someone invents a business model that gets CO2 from a waste plant in Ghent into an airplane at Heathrow airport with all the requisite safety checks in place. This is where the circular economy can really add value to a business: new forms of collaboration with people you’d never expect to be working with. ArcelorMittal would be working with Richard Branson? The concept of a ‘win-win’ is corny but it’s true. This is where the transformational potential of the circular economy begins to feel real, where we see collaboration and new business models springing up.

Amazing things happen as a result of collaboration; entirely new ways to unlock value at different levels of the economy emerge. The circular economy is a great way to get people asking interesting questions they wouldn’t otherwise consider. What problems do we collectively face? If we were to work with our traditional competitors, what are the resources we could share that would be beneficial? Retailers are working on the modern slavery act, as a response to current pressure in relation to wage/child labour in emerging nations and finding that collaboration is so much more valuable than audit. Tomorrow’s leaders won’t be the businesses that most effectively stamp on their competitors. The future belongs to those who can balance the art of competition with the art of collaboration. And the question of ‘what have we got that we can share’ is worth spending time on.

For anybody with a serious interest in the circular economy and its application to business, Cranfield University has designed a new master’s course in Technology, Innovation and Management for the circular economy, with the support of the Ellen MacArthur Foundation. The course has been created to provide executives with an industry-led education, with an emphasis on flexibility and collaboration. For more information, visit https://www.cranfield.ac.uk/courses/taught/technology-innovation-and-management-for-a-circular-economy.